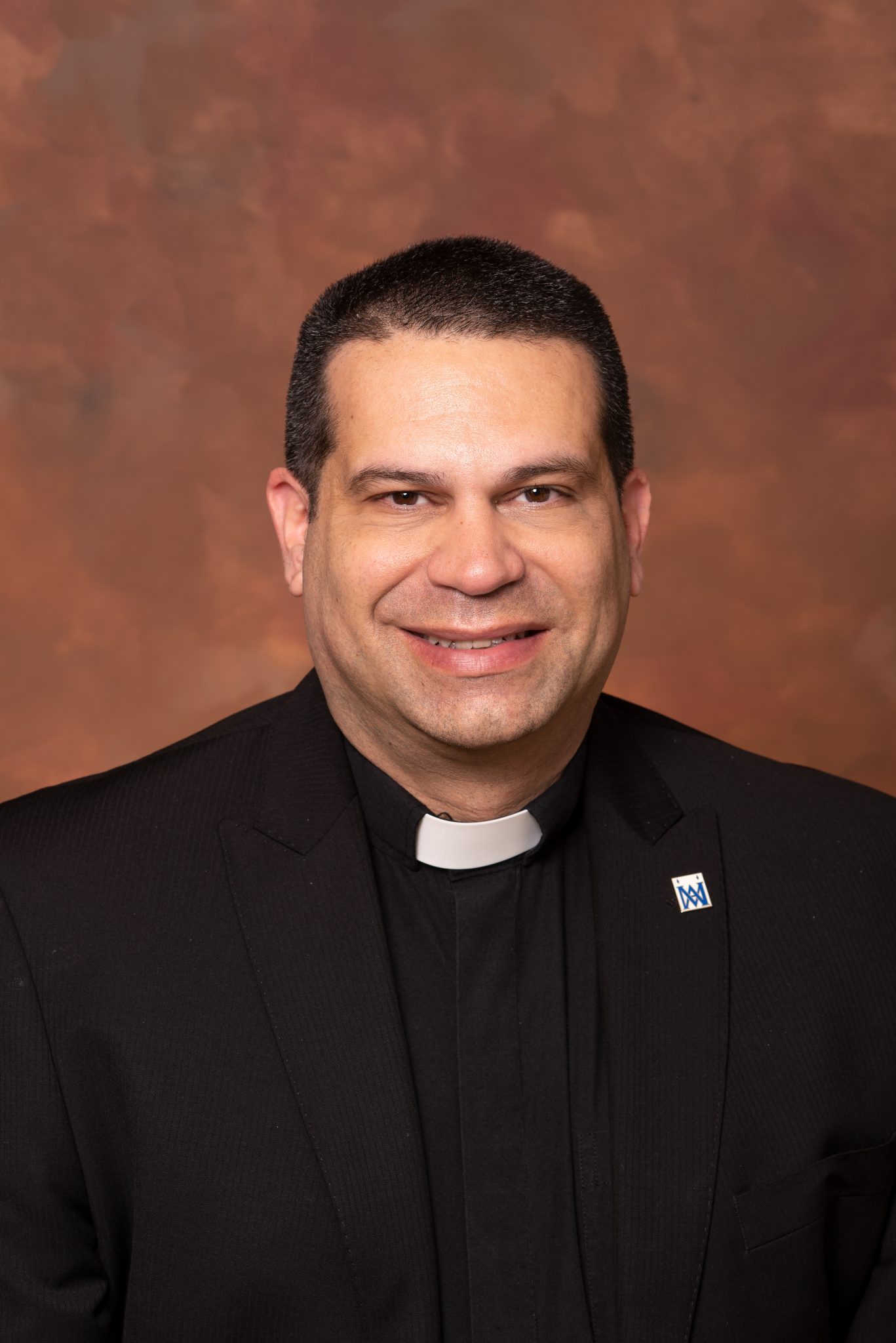 A New Jersey native, Father Ciriaco attended Caldwell University for his undergraduate work in social studies and education. He received a Master’s of Divinity and a Master’s in Systematic Theology from Immaculate Conception Seminary at Seton Hall University in South Orange, N.J., and was ordained for the Archdiocese of Newark in 1999. He began part-time work on his  D. Min. degree in preaching from the Aquinas Institute of Theology (St. Louis University) in 2018. Throughout his priestly ministry, Father Ciriaco has served as a theology teacher and campus minister in several high schools in New Jersey, Delaware, and Virginia. He has also served in parishes in the Archdiocese of Newark, most recently as pastor, and is a trained spiritual director. He was accepted as a temporary member in the Society of St. Sulpice in spring 2018 and recently in 2020 as a full-fledged member of the Society.