“Building a Civilization of Love”

This year, beginning with the Opening Mass of the National Prayer Vigil for Life in the Basilica of the National Shrine of the Immaculate Conception and the all-night Adoration Vigil in the Crypt Church (with TC leading during the 2:00–3:00 a.m. timeslot), our seminarians and their guests prayed and marched in support of this year’s theme, “Every Life is a Gift.”  The 80 guests hosted under the roof of Theological College included five bishops and other clergy from around the country, along with dozens of seminarians from other dioceses. Cardinal Seán O’Malley of Boston, Chairman of the U.S. Bishops’ Committee on Pro-Life Activities, was the principal celebrant and homilist at the Vigil Mass, concelebrated by fellow cardinals and many of the nation’s bishops and priests. Their prayers joined those of the 10,000 in the congregation, and joined the next morning with the 18,000 at the Verizon Center rally and Mass, flowing into the crowd of over half a million supplicants at the March itself.  Looking to the future, graduating 4th-year TC theologian Deacon John Paul Trask commented, “The March is always great, but I think the next step should be to make it a silent march, to attract more public interest and to increase the prayerful impact on participants and spectators alike.” 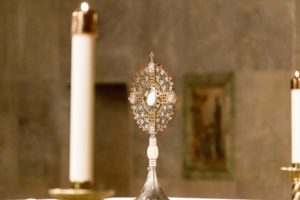 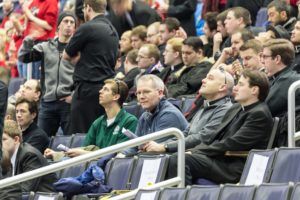 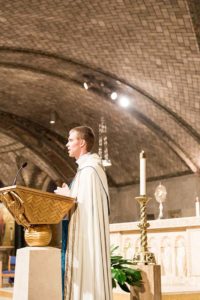 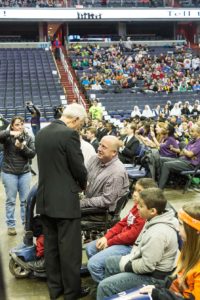 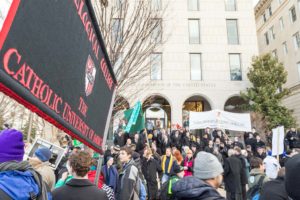 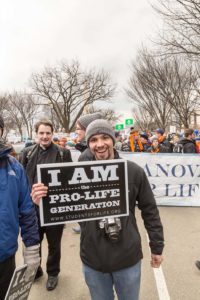 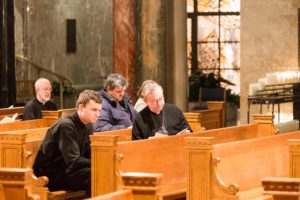 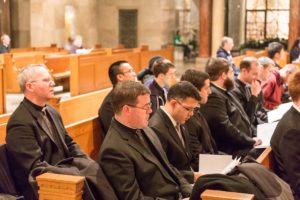 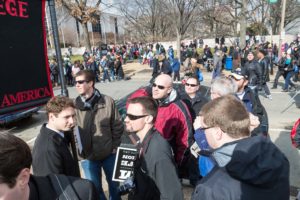 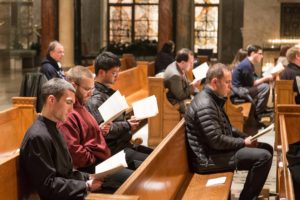 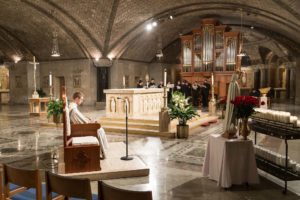 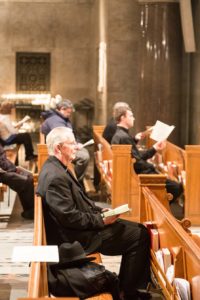 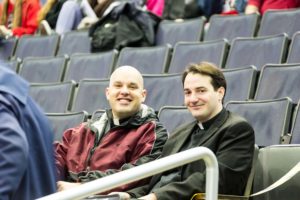 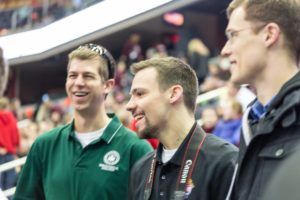