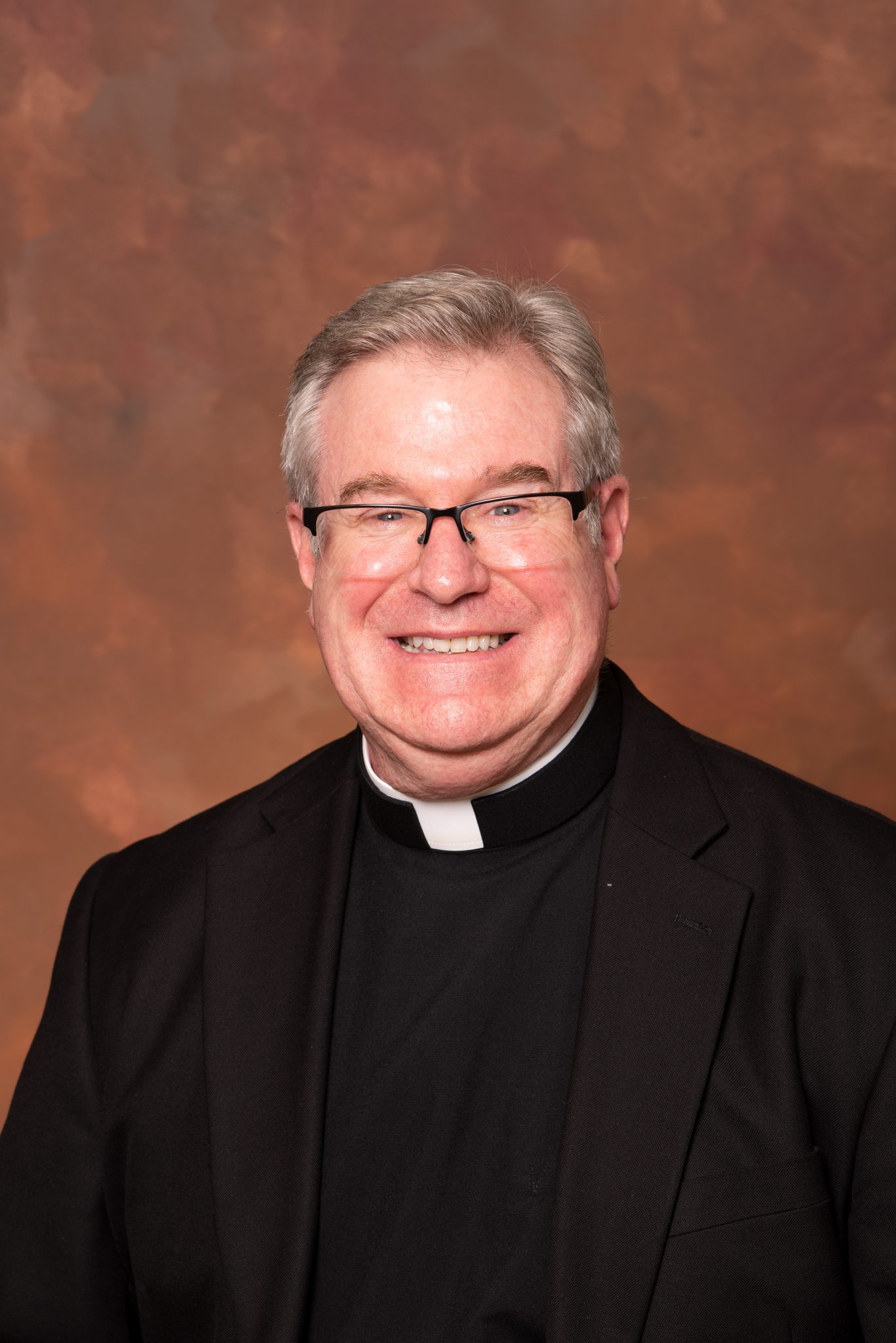 Rev. James  McKearney, P.S.S., came to Theological College in 2019 to accept the John C. Selner Chair for Sacred Music and Liturgy and is now serving as music director and formation faculty.

Father McKearny grew up in Connecticut and attended public schools in Terryville. He studied at Western Connecticut State University, earning bachelor’s and master’s degrees in music education. He has served as a church organist and choir director since 1979.