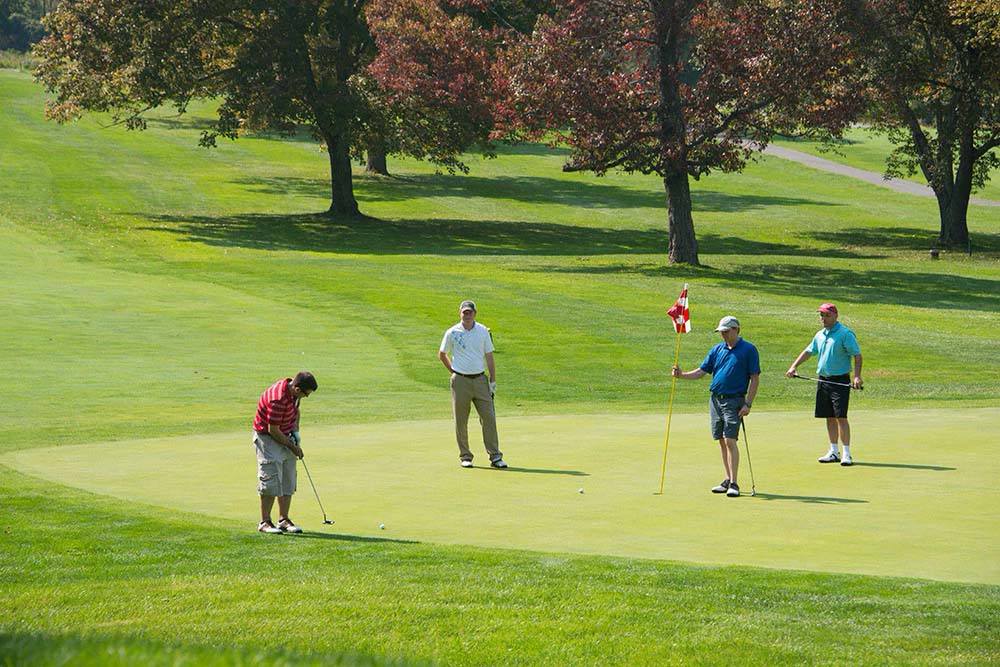 Sponsored by 20 local businesses and 53 golfers, the Sedes Cup Golf Tournament and Awards Luncheon was applauded for its 4th year as a successful congenial endeavor. The competitors were cheered on by the entire TC office staff and rector, Fr. McBrearity, as they made the rounds beginning with a shot gun start and ending with a rich Texas barbeque luncheon. Excitement mounted as the 2017 Honda Accord donated by O’Donnell Honda awaited the golfer who would make a hole-in-one at the third hole. While none that day succeeded in winning the car, the third hole did see some action when the staff surprised Fr. McBrearity there with a cake for his birthday! When the results were tallied, these winning teams emerged: 1st Place — Team 13, Todd Holtzner, Shannon Smith, Kevin O’Neil, and Brian Tiepe (with Aaron Hundley); 2nd Place — Team 2, Gonzalo Martinez, Scott Sullivant, Ryan Vick, and Ben Tew (with Buch Construction); 3rd Place — Team 5,  Richard Yoskey, Todd Warren, Louis Padilla, and David Kleeman (with Bay Bank).  Mike Cepko, husband of TC bookkeeper Nanette Cepko, won the Closest-to-the-Pin competition, while Bobby Evans, from Curtain Call Communications, won Longest Drive. The 50/50 winner, Todd Warren from Bay Bank, generously donated his winnings back to TC. Theological College congratulates the winners and all who won that day by graciously contributing to the mission of the seminary! 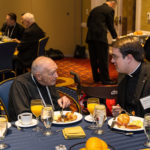 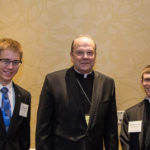 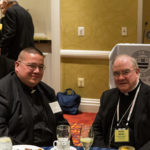