To celebrate the October 19 feast day of an important figure in Sulpician history, Blessed Agnes of Jesus, O.P., also known as Blessed Agnes of Langeac (1602 -1634), Theological College hosted a Mass and reception to which Dominican religious in the area were invited.

Blessed Agnes was a French Dominican nun and prioress. In 1631, the Blessed Mother appeared to Agnes and requested that she tell a young cleric, whose charge was the Abbey of Prebac, that he was to found the first seminaries in France. That priest, Jean-Jacques Olier, also had a dream that he should meet a Dominican nun who had a message for him. They did not previously know each other but providentially met at Mother Agnes’s convent in Langeac, where it was revealed to Olier what Mary wanted of him. Mother Agnes had a great love for the Crucified Christ, and she bequeathed her crucifix to Fr. Olier upon her death, while leaving to her sisters her particular vocation to pray for priests. Blessed Agnes was beatified by St. John Paul II on November 20, 1994.  After this event, she became known as the “Spiritual Mother of Seminaries.” As Fr. Dominic Ciriaco, P.S.S., rector of Theological College, said in his homily on her feast, “Without Blessed Agnes, the Sulpicians would not even be here today!” The portrait below was painted for this occasion by Fr. Peter Wm. Gray, P.S.S., and another painted in 2020 hangs in Olier Hall.

Please join the TC community as we continue to pray for the intercession of Blessed Agnes in our lives:

God, who are all good and Almighty, You gave Blessed Agnes of Jesus great compassion for the poor and concern for the training of priests. Grant us, through her intercession, to welcome Christ Crucified with a living faith and to make Him known for the salvation of all. We ask all this through Christ Our Lord, Amen 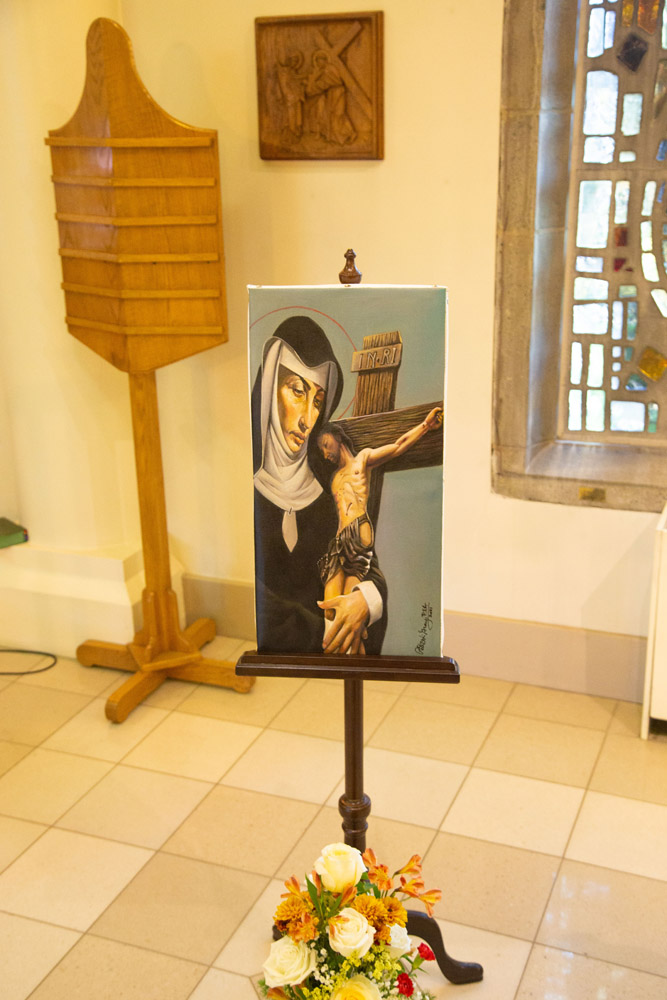 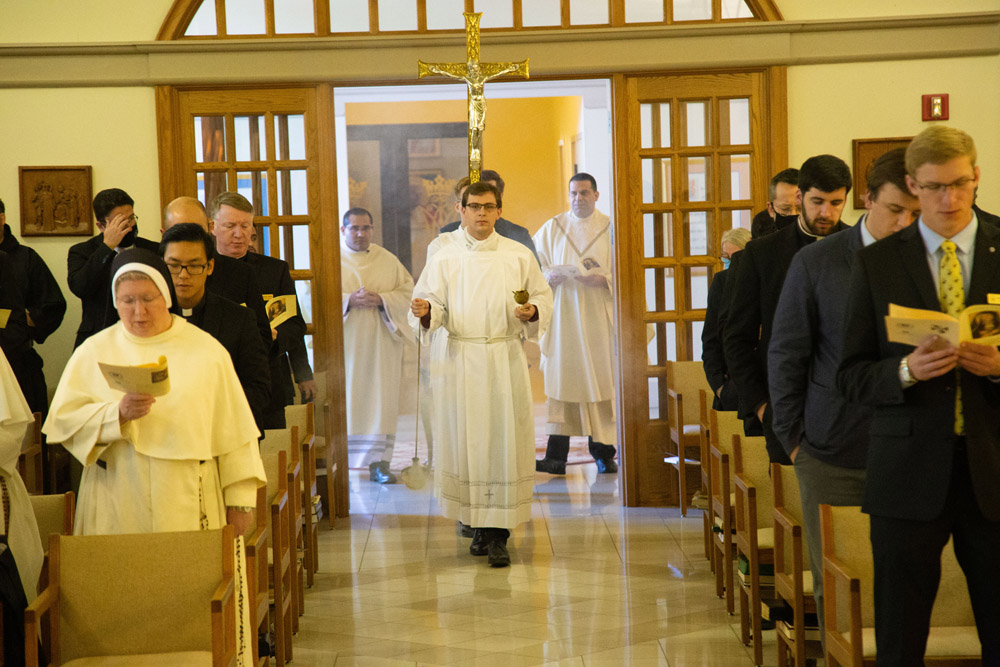 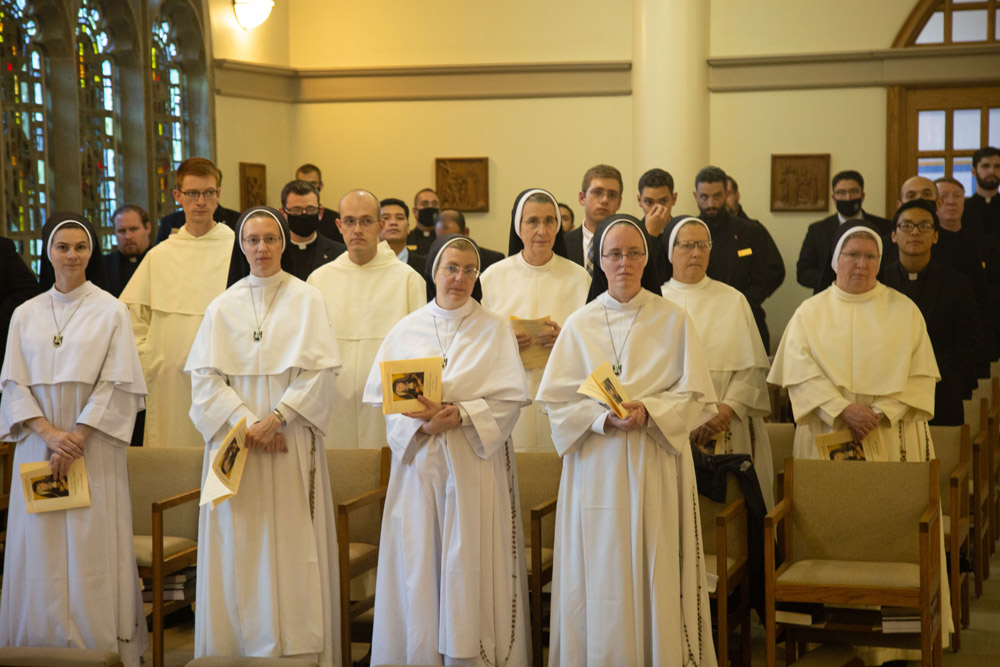 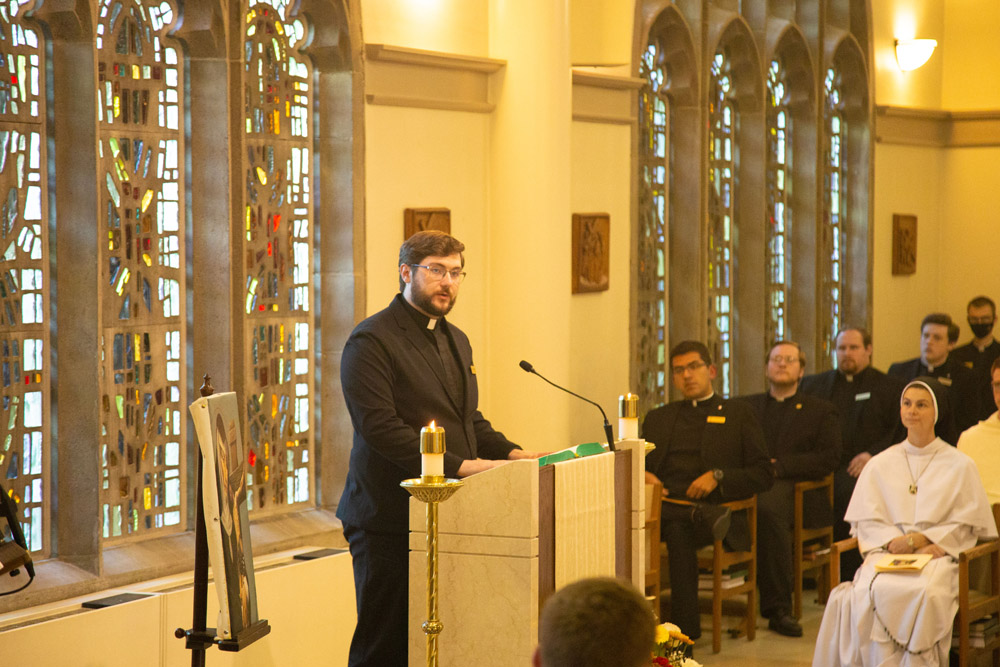 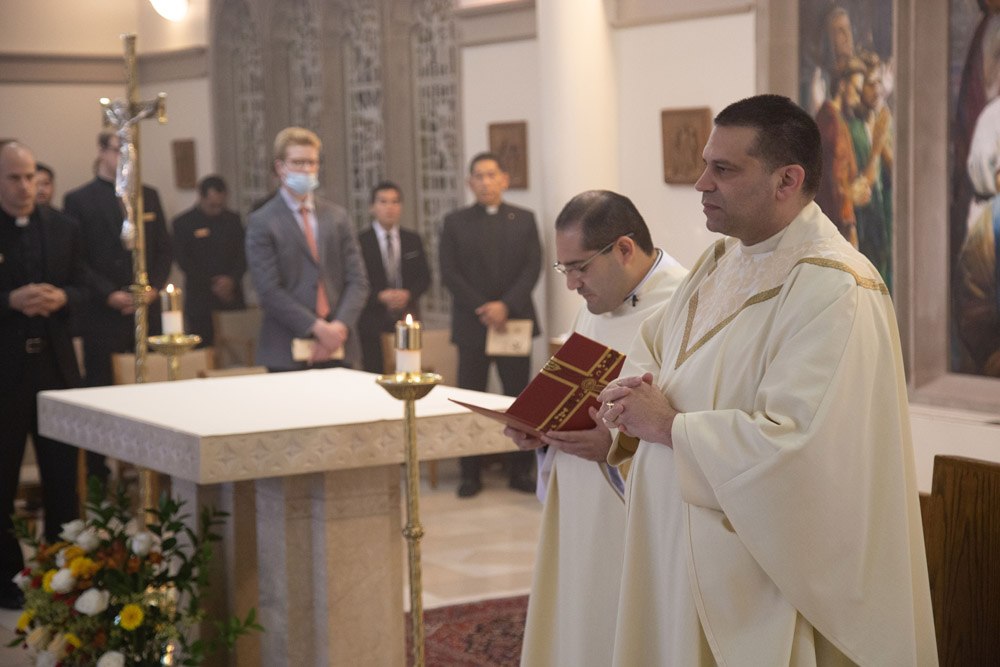 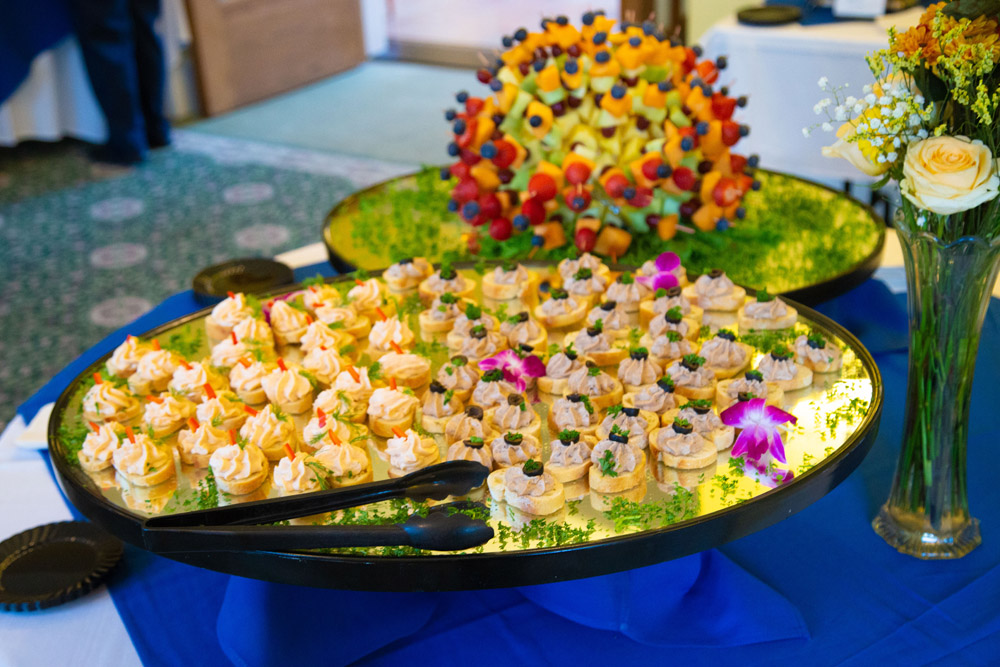 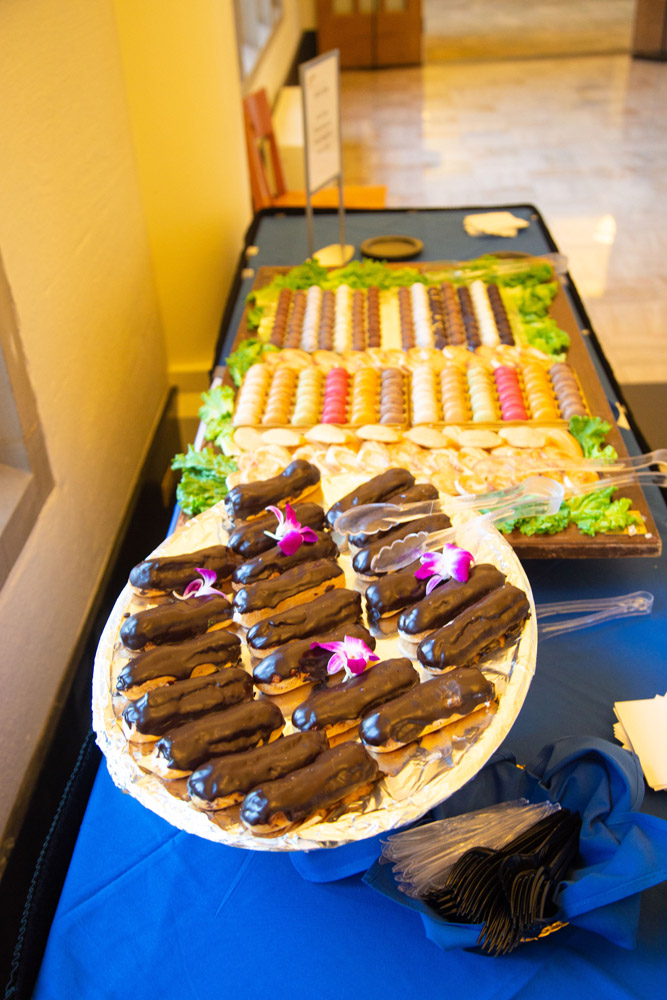 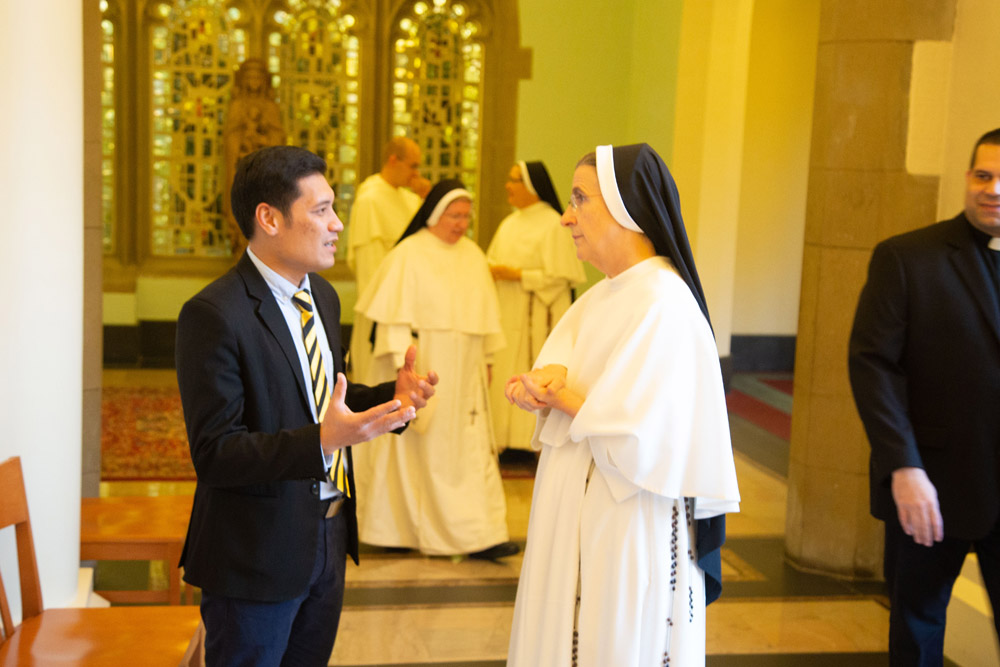 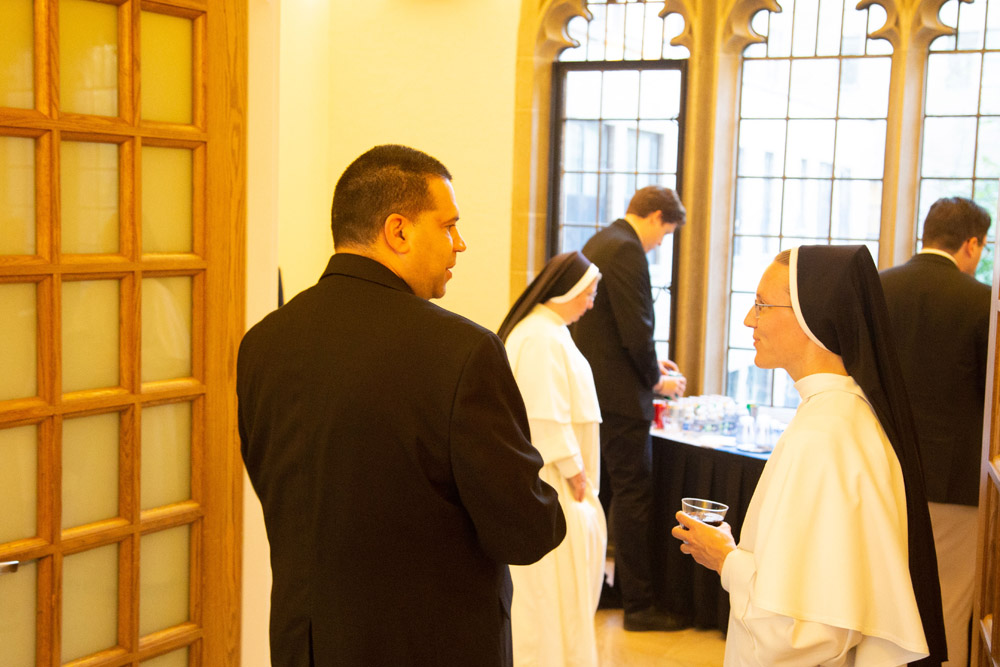 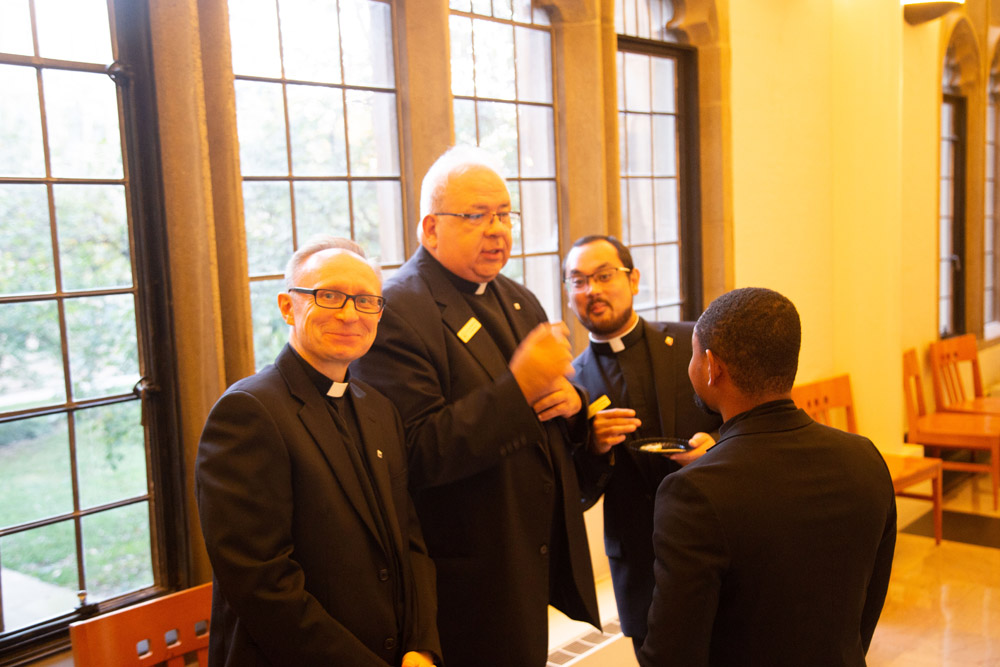 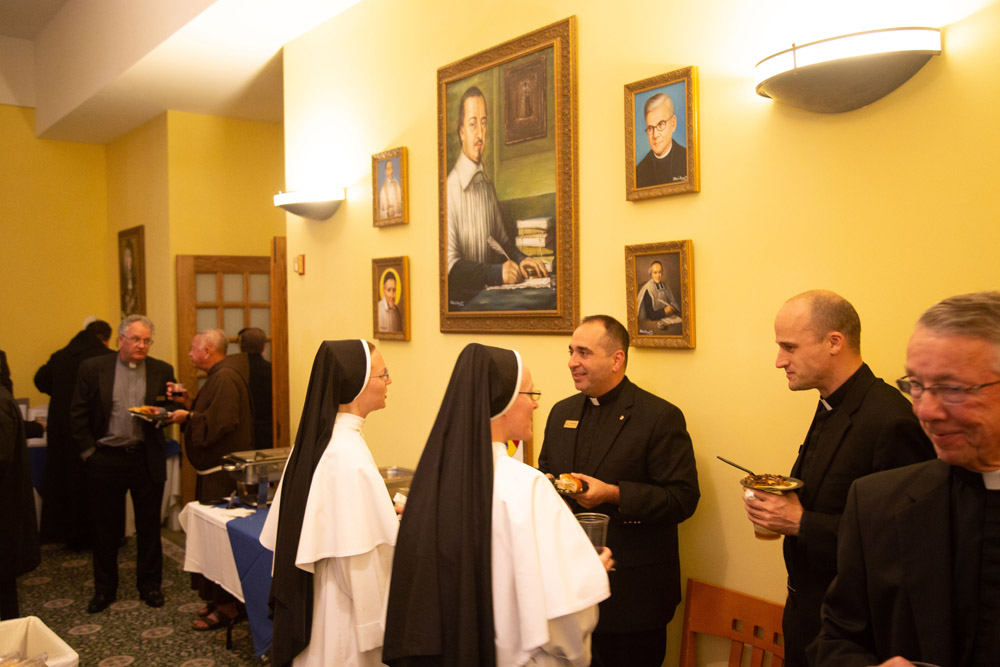