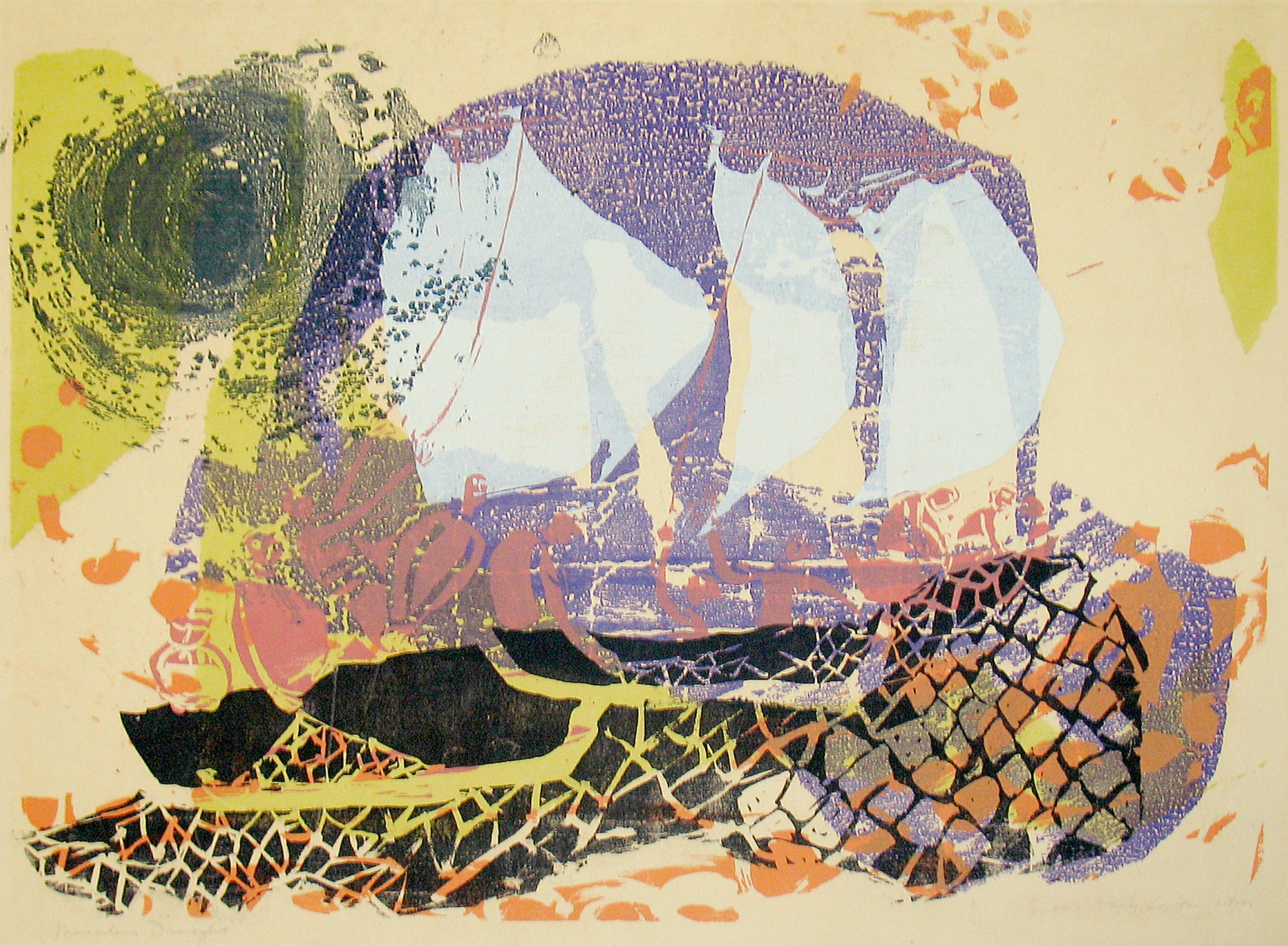 On display through March 3rd

A collection of artwork by Corita Kent (1918-1986), an American Catholic artist and educator, will be on view at Theological College from February 3 to March 3, 2022.

The spiritual director of Corita Kent was a Sulpician priest, Father Robert Giguere, who had a major influence on her work from 1965 to 1968. The many copies of her serigraphs that she gave to him were bequeathed to the American Sulpician Province upon his death in 2003.

TC rector Father Dominic Ciriaco, P.S.S., became familiar with her work while researching for his doctoral thesis on the interface between art and preaching and was inspired to offer the exhibit for public viewing.

CLICK HERE TO READ ABOUT THE EXHIBIT OPENING AND VIEW SOME OF THE ARTISTS WORKS!