Commencement 2014: The Catholic University of America

On Saturday, May 17, Theological College celebrated the undergraduate graduation of three second-year Basselin scholars: Joseph Boustany (Diocese of Lafayette), Edouard Guilloux (Diocese of Arlington), and Scott Lefor (Diocese of Bismarck). Each of these distinguished seminarians earned the degree Bachelor of Philosophy (Ph.B.) from CUA’s world-renowned School of Philosophy. All three will return to Theological College next year for their third and final year of formation in the Basselin Program.

In addition, five third-year Basselins graduated from the School of Philosophy’s rigorous graduate program, earning their Licentiates in Philosophy (Ph.L.). Each of these seminarians had to complete a demanding series of graduate philosophy courses, oral comprehensive exams, and an original thesis paper. The graduates and their theses were: Joseph de Orbegozo (Diocese of Little Rock) — “Pseudo-Dionysius and the Problem of Evil;” Stephen Elser (Diocese of Little Rock) — “Time and the Soul in Aristotle and Augustine;” Edmund Lazzari (Diocese of New York) — “John Locke and John Finnis on the Grounding of Natural Rights;” Louis Philip Masi (Diocese of New York) — “Dante Alighieri in the Ultimate End of Man in Il Convivio;”  and Kyle O’Connor (Diocese of Richmond) — “The Necessary A Posteriori in the Philosophy of Saul Kripke.” Two other third-year Basselins, Alan Martineau (Diocese of Worcester) and Mark Hebert (Diocese of Beaumont), will be earning their Licentiates in Philosophy in the coming months. Each of these accomplished seminarians will continue their seminary formation as theology students next year. Elser and de Orbegozo will attend St. Meinrad’s Seminary in Indiana, Lazzari will attend St. Joseph’s Seminary in New York, and Hebert, Martineau, Masi, and O’Connor will attend the Pontifical North American College in Rome.

Theological College is proud of each of these seminarians and congratulates them on their fine achievements. 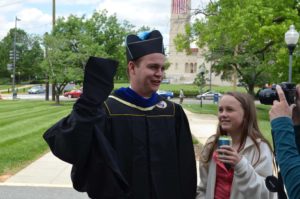 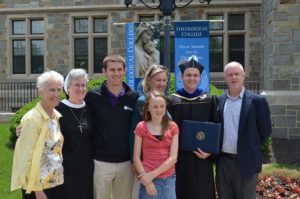 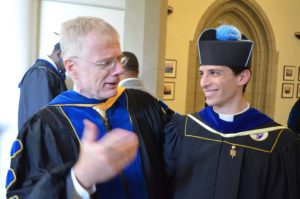 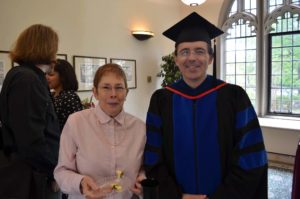 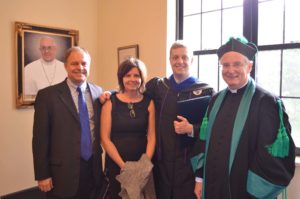 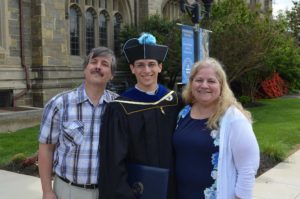 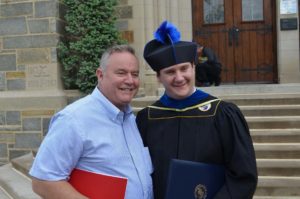 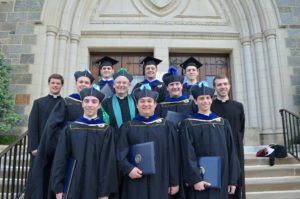 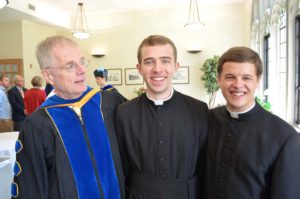 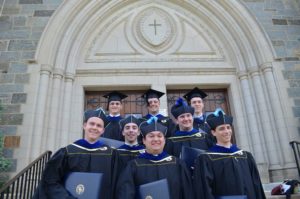 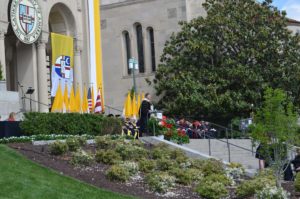 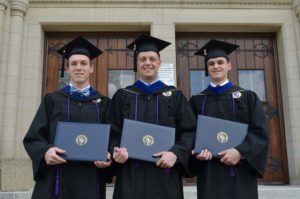 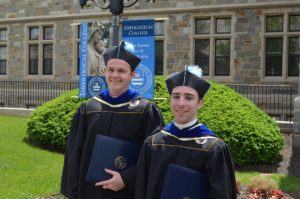 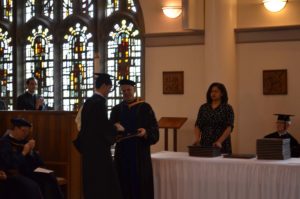 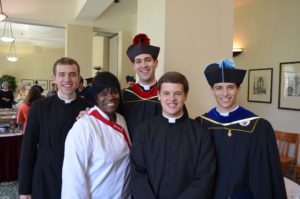