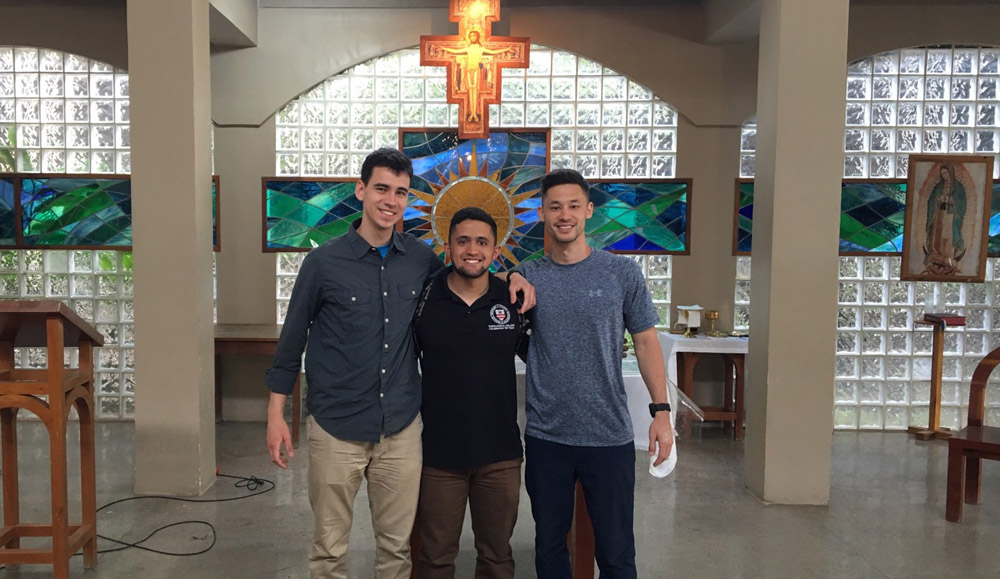 Spring break for Theological College seminarians is a welcomed opportunity for pilgrimages, charitable work, academic efforts, and rest. This year, many TC seminarians traveled overseas — to Rome, Barcelona, Lourdes, Fatima, Paris, and Ireland. Twenty percent of the house, representing seven different dioceses, went to Comayagua, in the Republic of Honduras, to work with the Missioners of Christ (Misioneros de Cristo).

The work of the Missioners has become known to many at Theological College through the experience of Joseph Kauflin (2-T, Richmond), who had spent three years  with the Missioners prior to entrance to the seminary.  Joe has returned to their mission every spring break, bringing more and more seminarians with him each time. The Missioners of Christ is a Catholic community of lay people whose lives are centered in prayer and whose focus is evangelizing, including street ministry and door-to-door visitations.

During my spring break with the Missioners of Christ in Honduras, I was able to visit two different mountain communities with my assigned team.  My team, comprised of two leaders, one Focus Missionary, three college students, and myself, lived with the communities of Quebradas and Zacatales.  While there, we visited about 20 different homes where we were welcomed so graciously by the people.  We ate with them, heard their stories, shared about ourselves, and, in a special way, shared our Catholic faith.  We also brought Mass and a Holy Hour to both communities – events which they usually only experience a few times a year.  The Catholics in those communities struggle to live out their faith because of tensions which have escalated recently with the Protestants.  More people seem to be leaving the Catholic Church to join Protestant denominations.  Therefore, those who have chosen to remain Catholic are in great need of support, encouragement, and ministers to serve them.

Because of this reality, I felt blessed to be able to share in their struggles and to stand by them as a fellow Catholic brother.  I also felt inspired by the people— by their humility, their openness, their kindness, and their hard work.  They have a special place in my heart and, God willing, I hope to return to visit them one day.

Alex Jiménez is pictured above, left, with Armando Herrera-DosReis and Joe Kauflin. Below, the participants in the Appalachian and Honduran mission trips received a special blessing before leaving from Fr. Chris Arockiaraj, Director of Pastoral Formation. 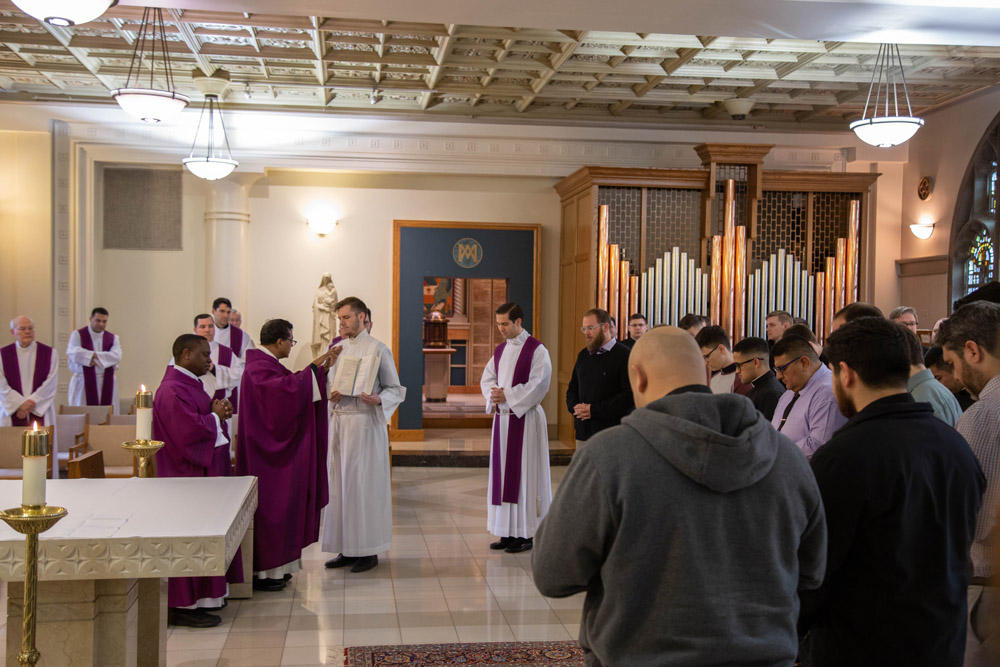 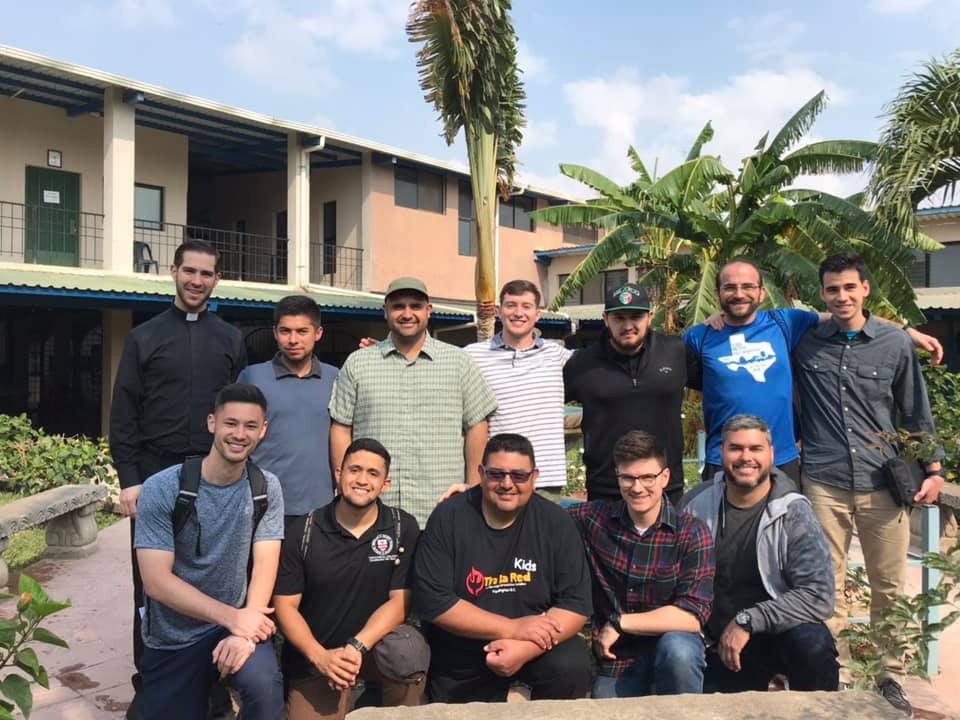 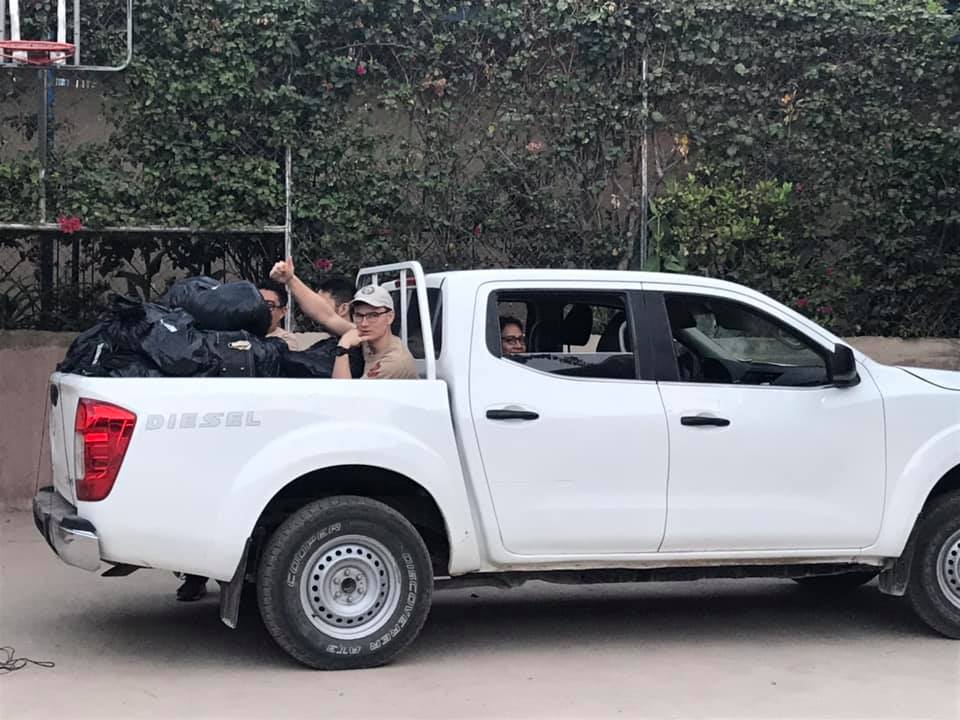 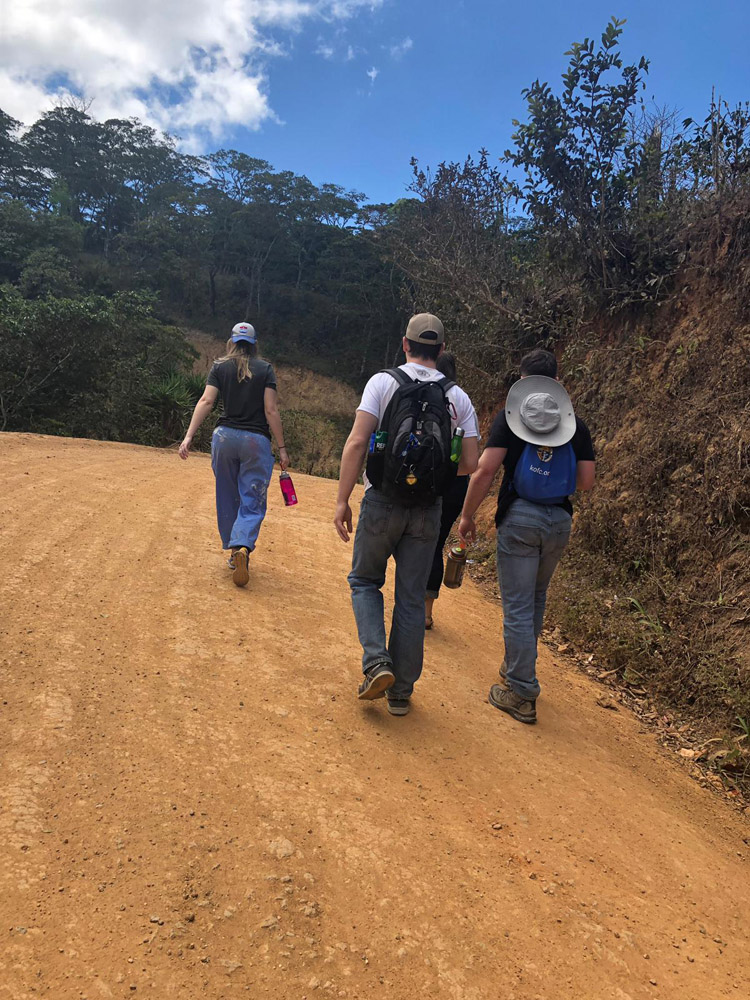 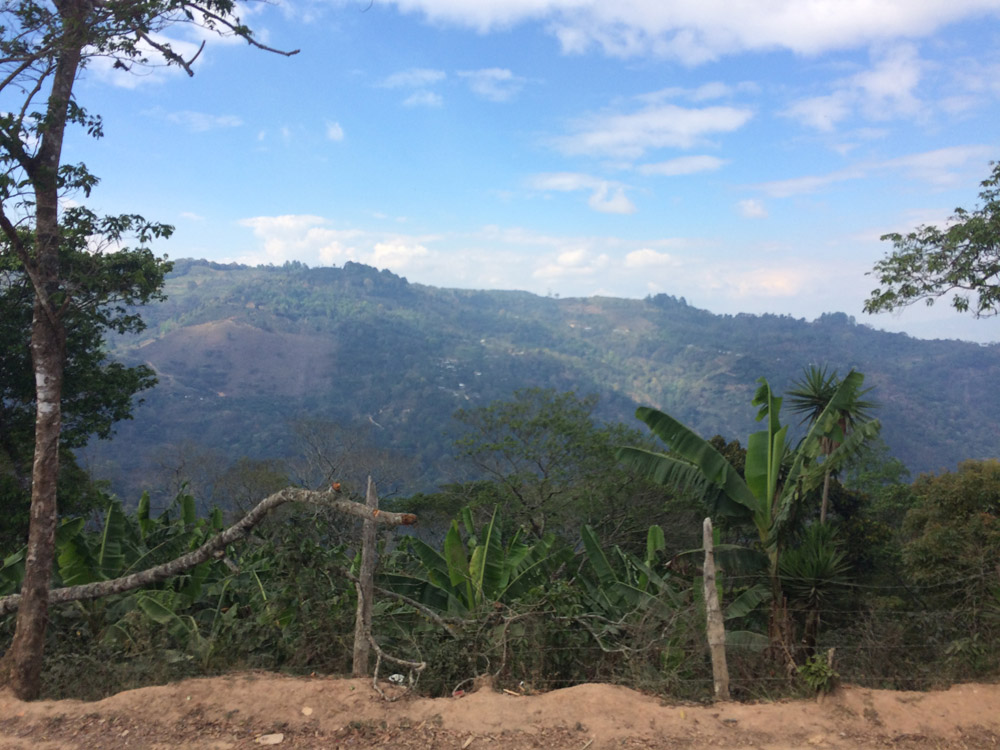 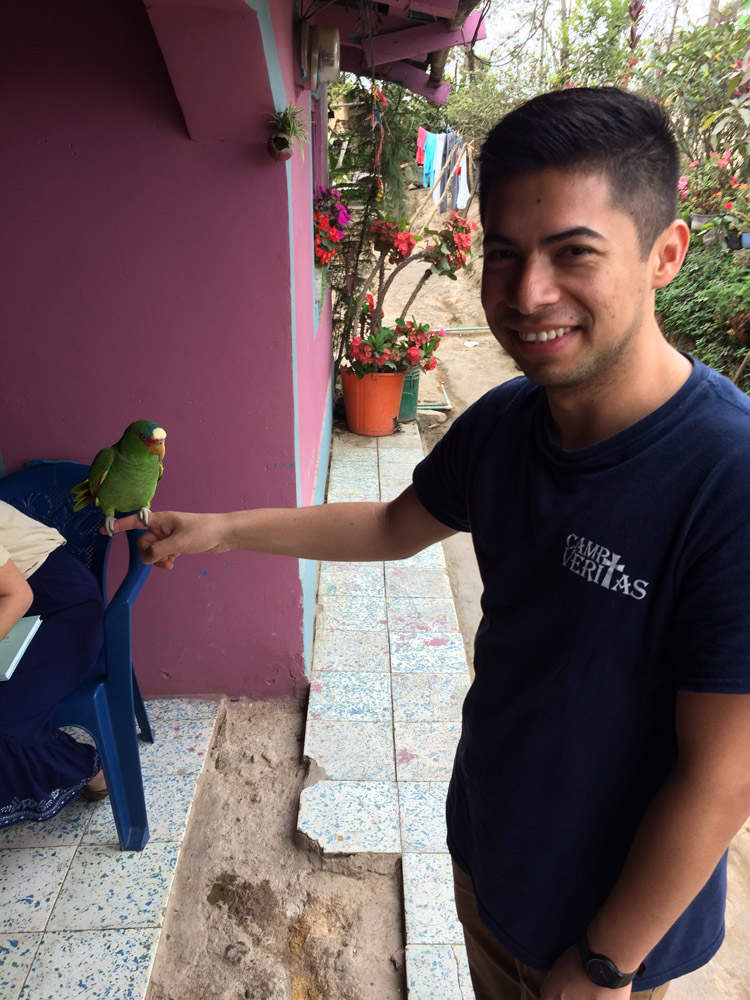 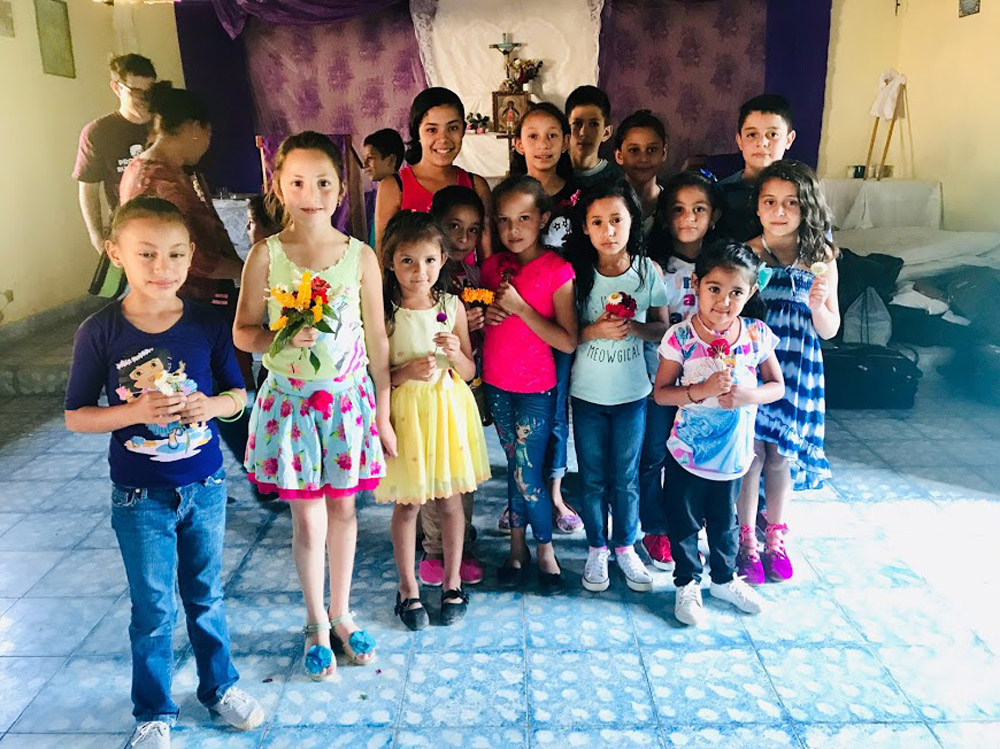 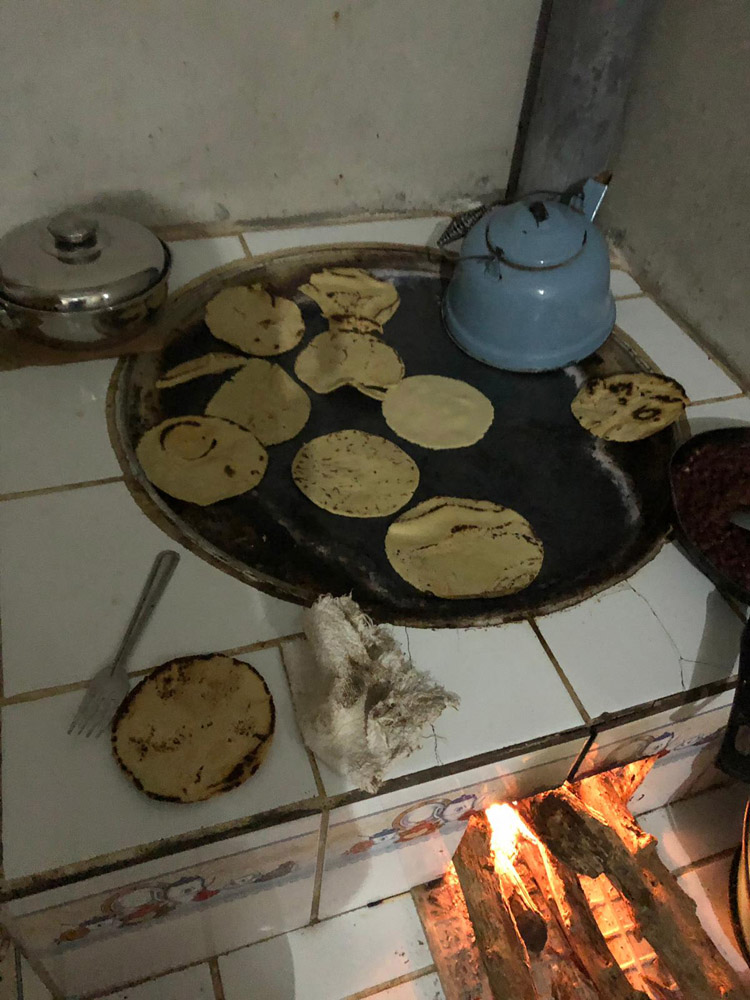 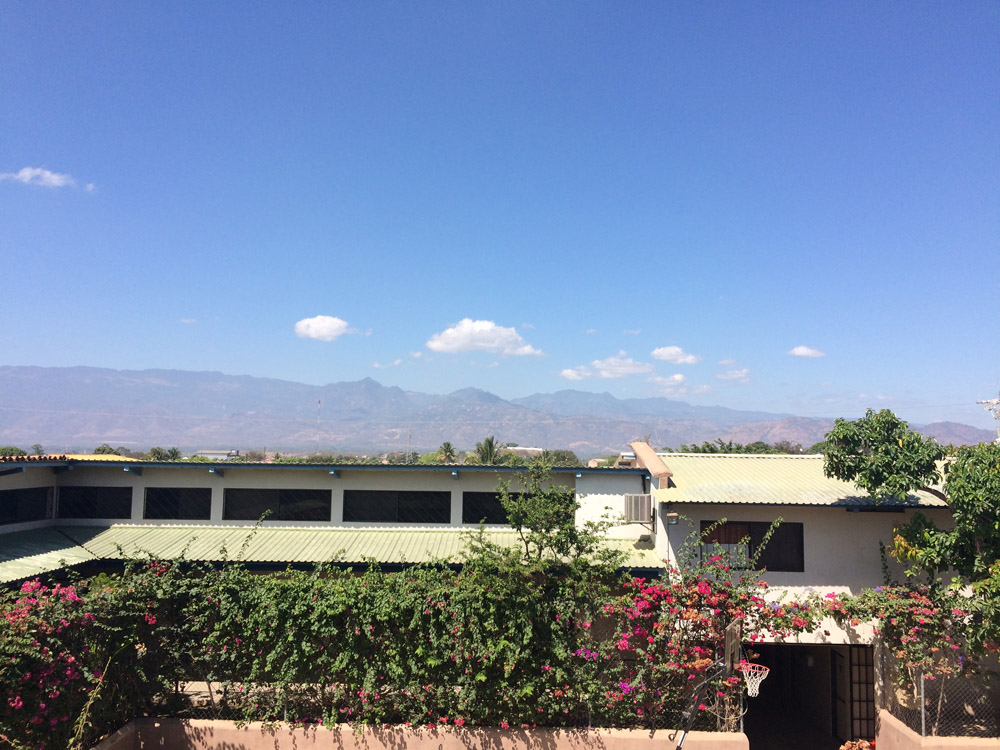 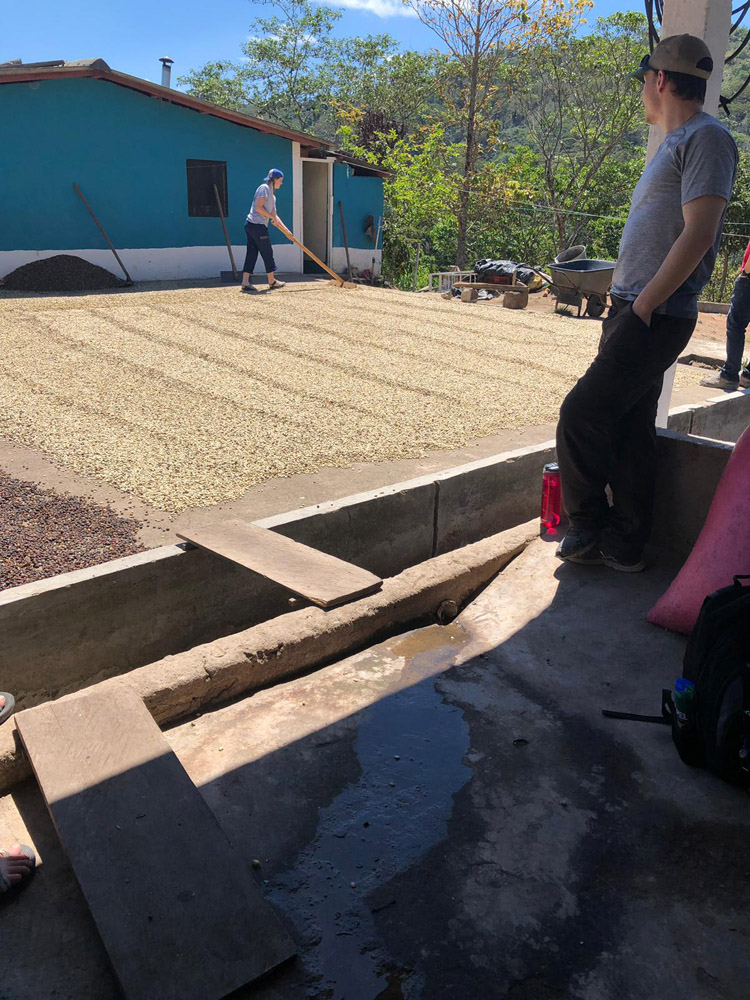 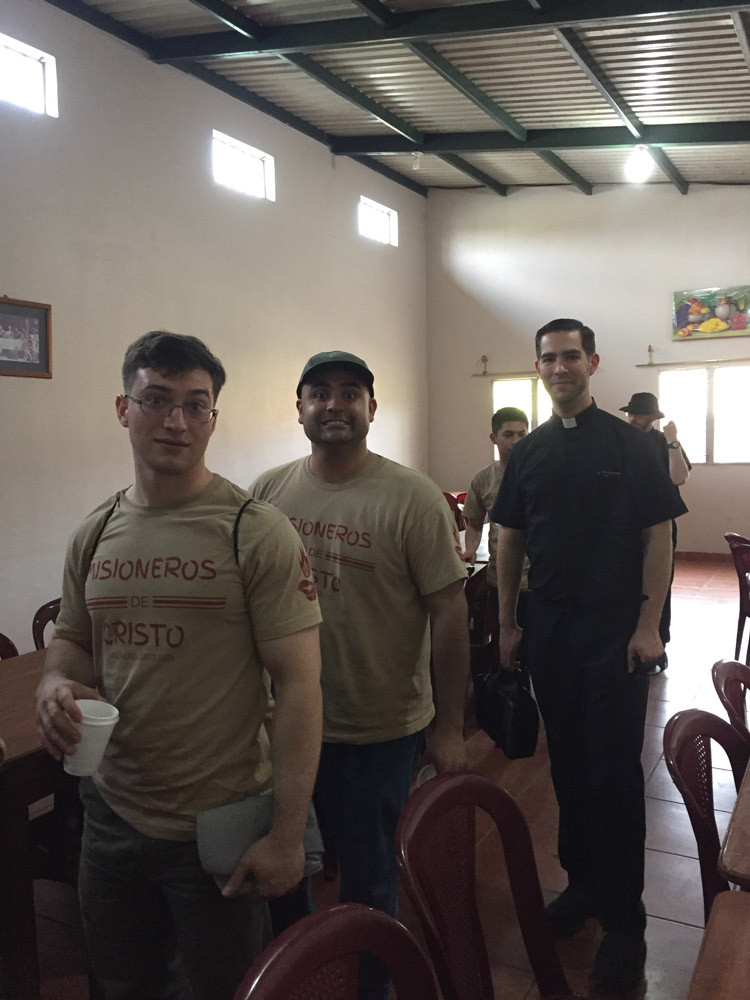 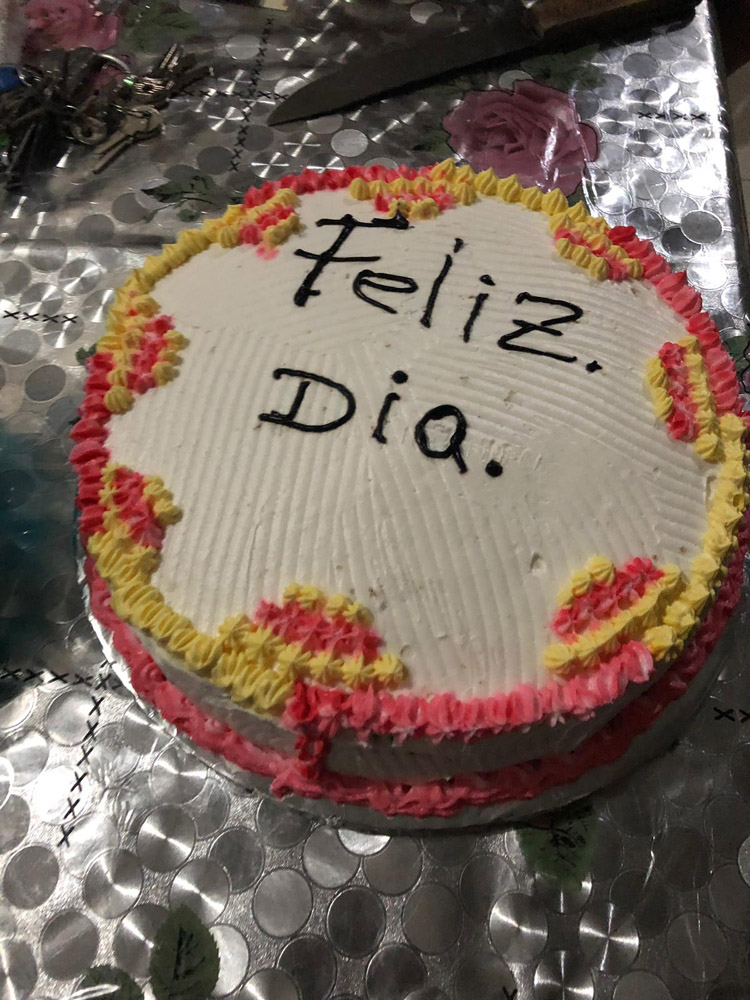 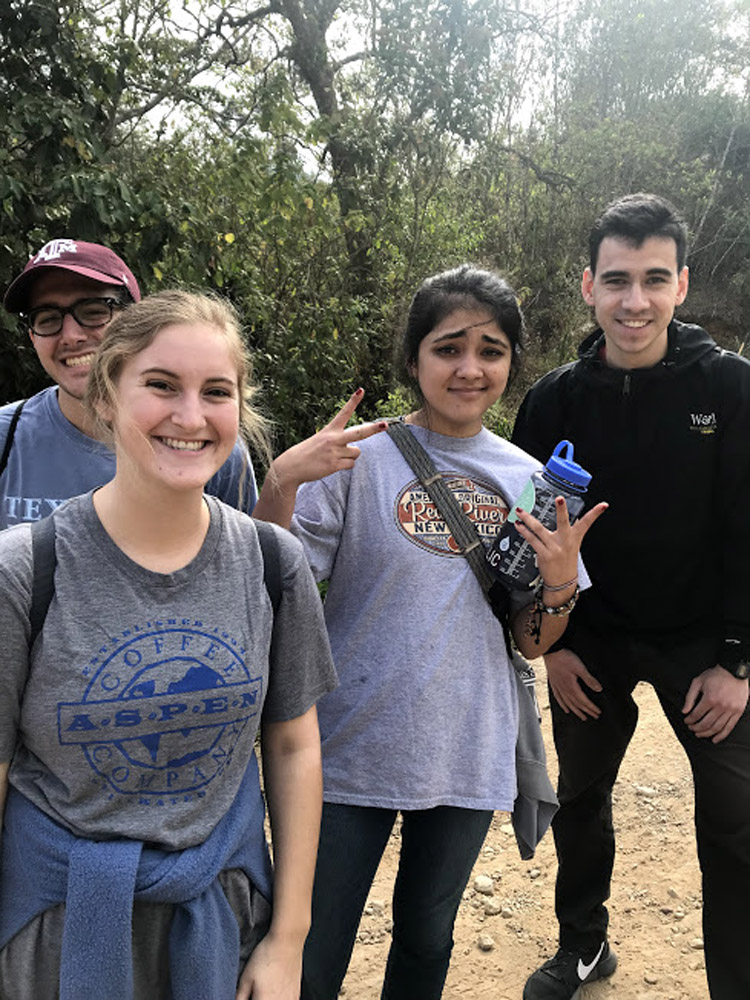 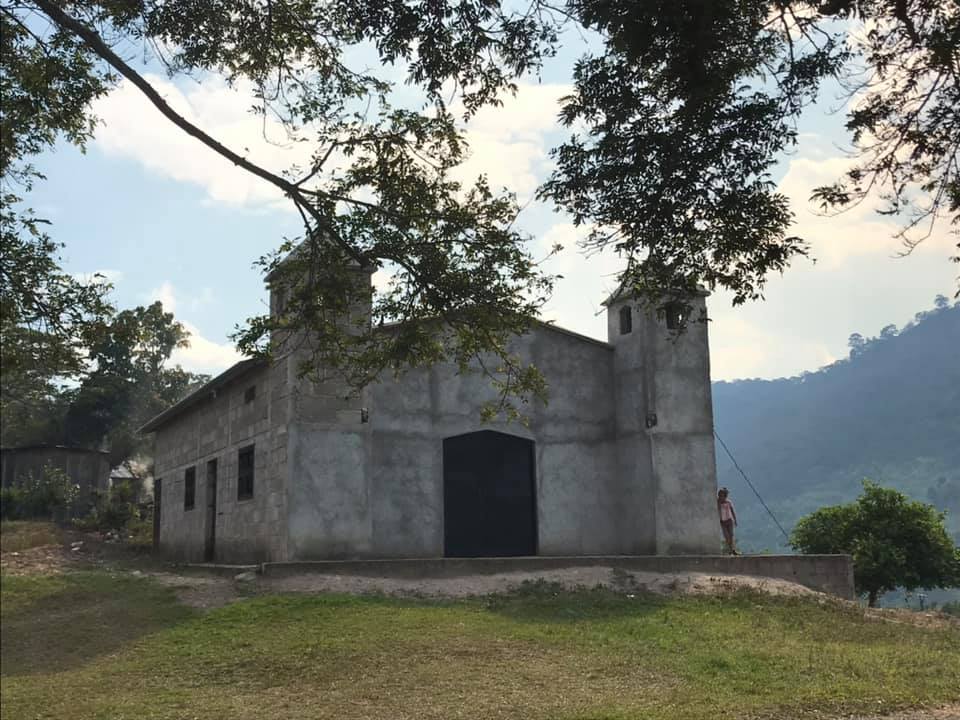 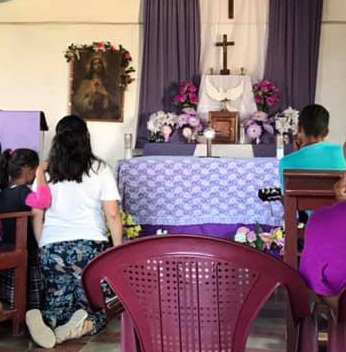 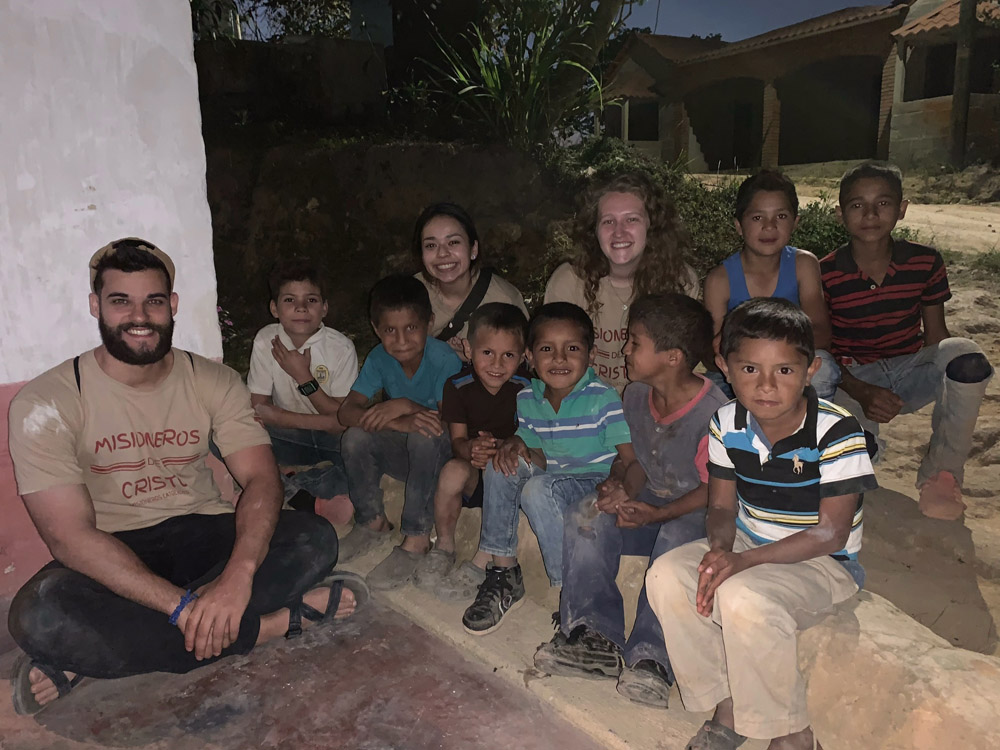 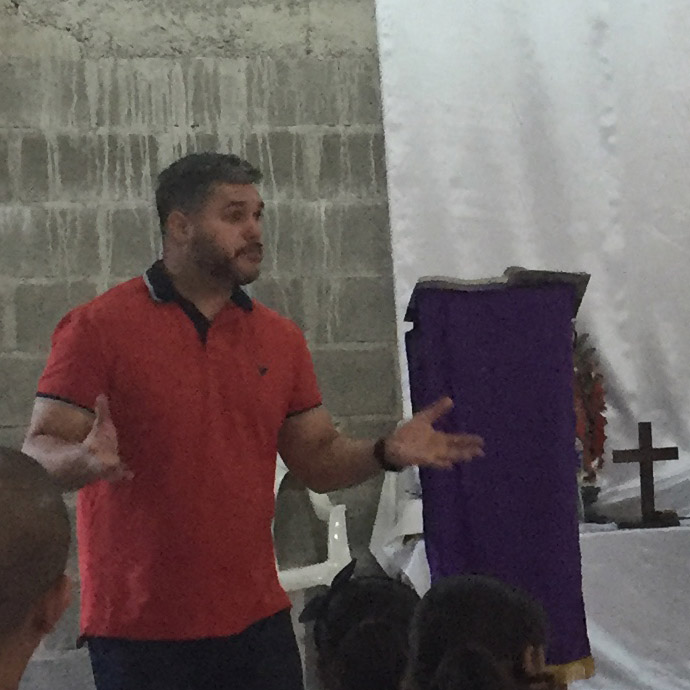 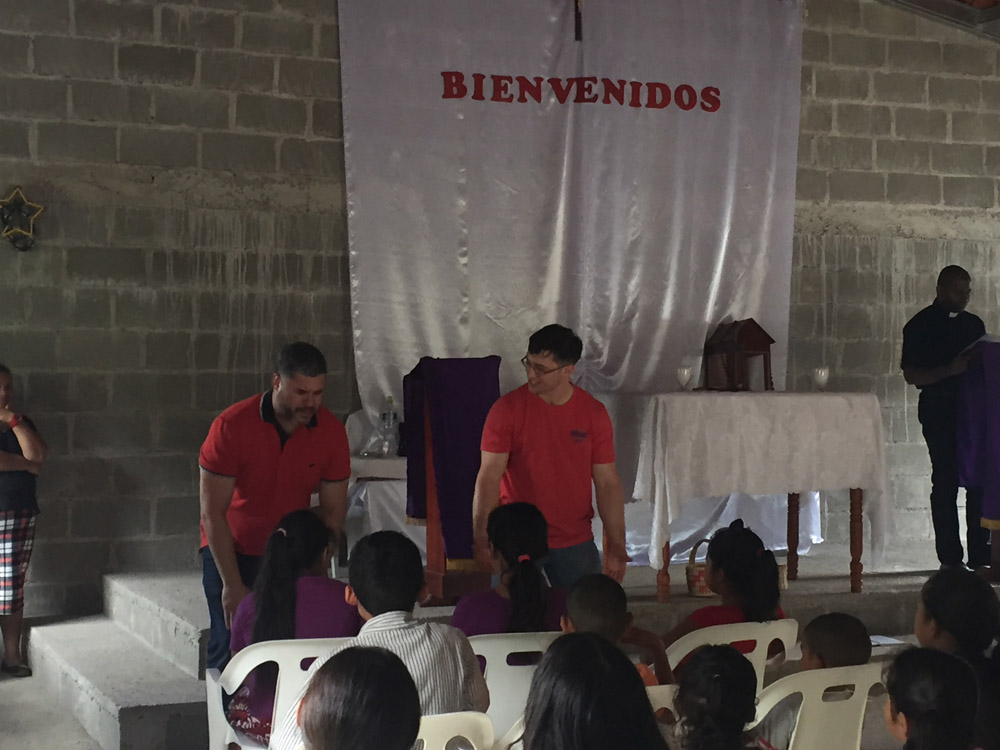 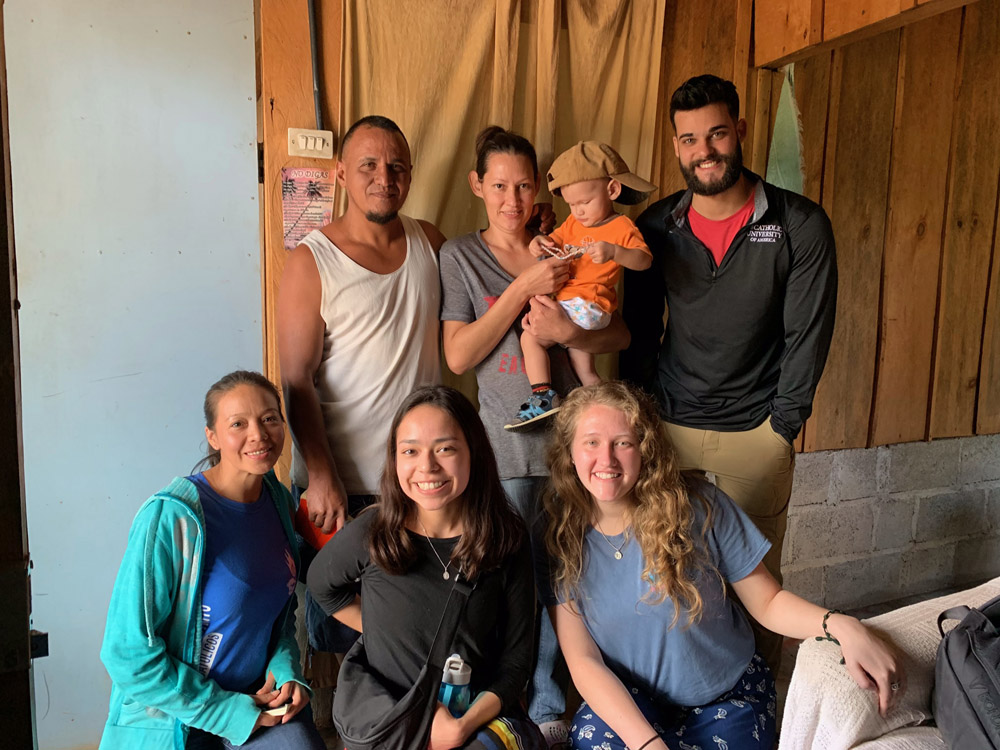 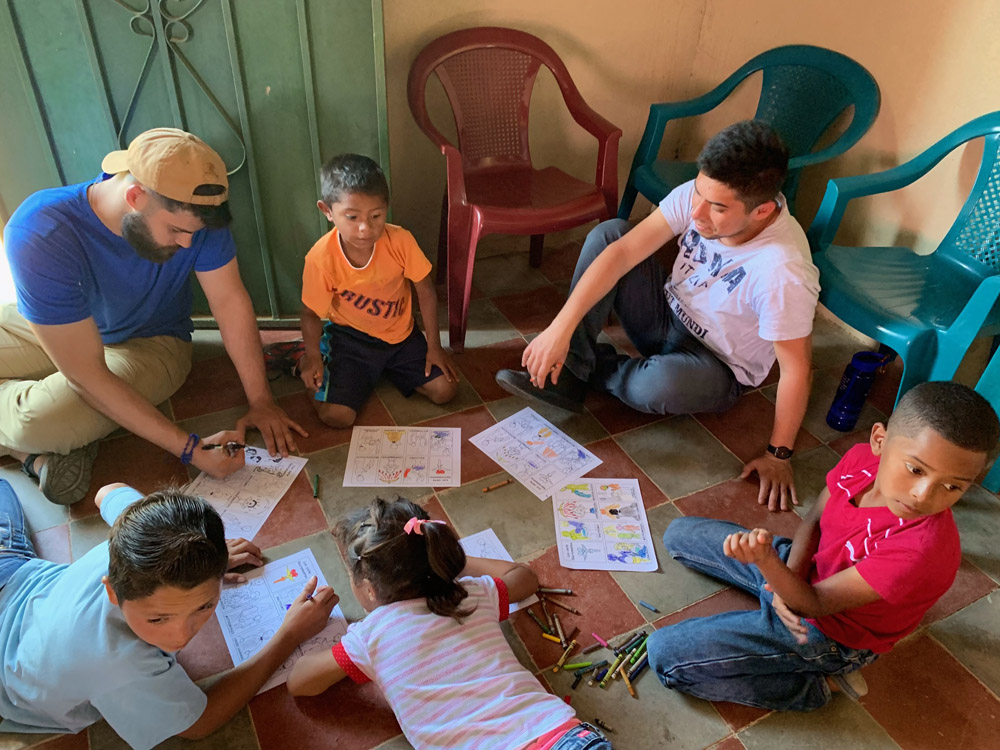 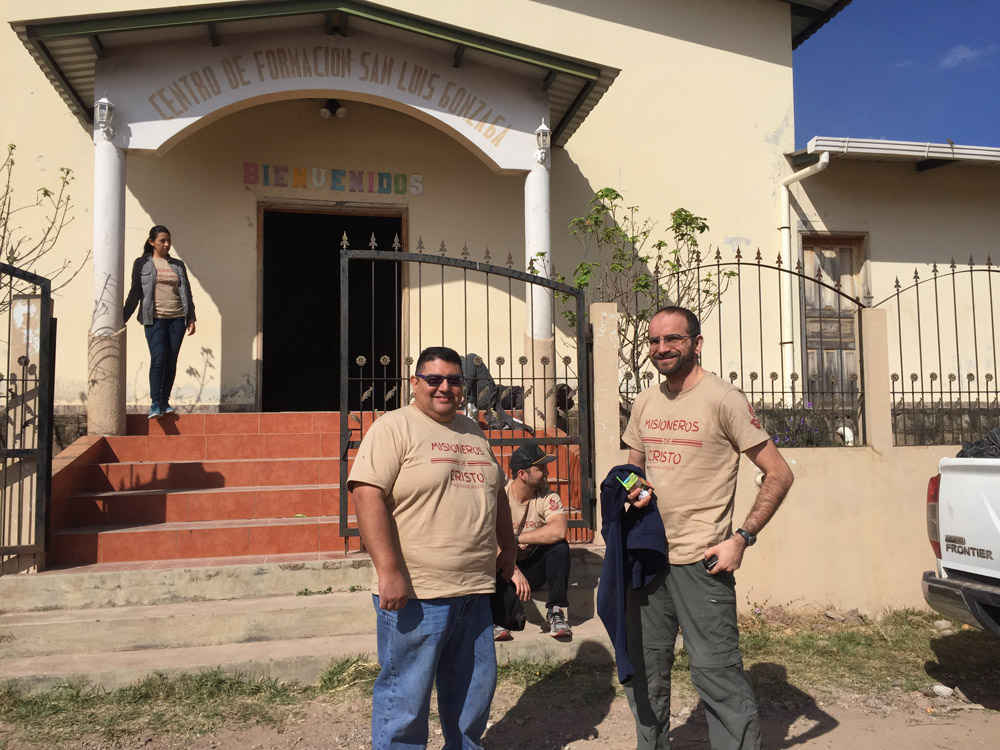 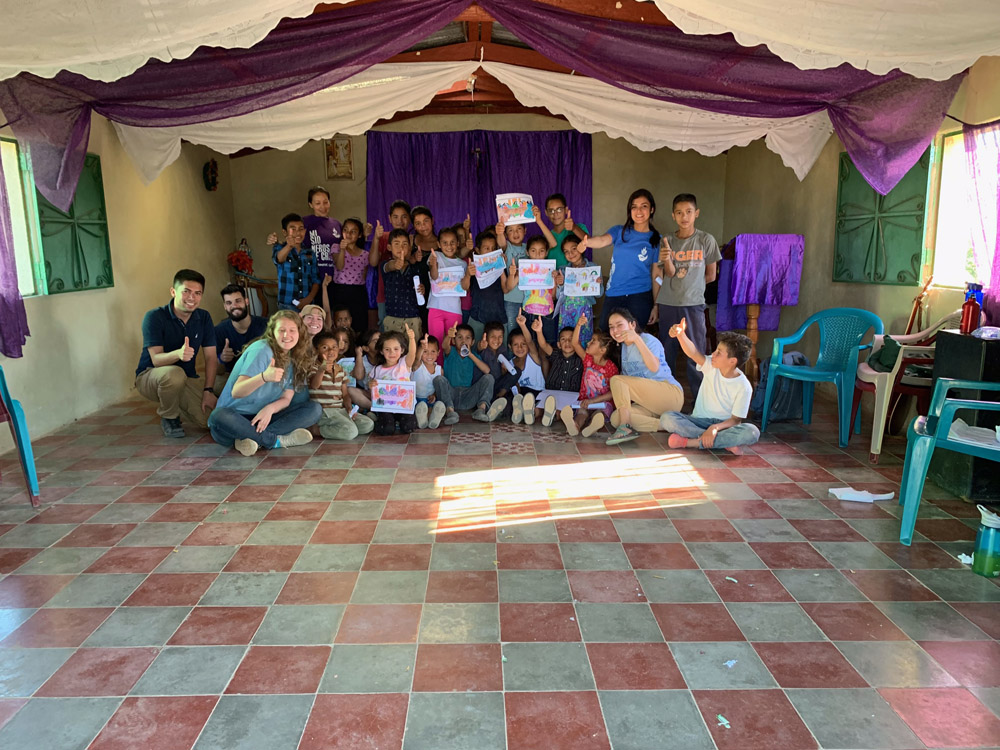 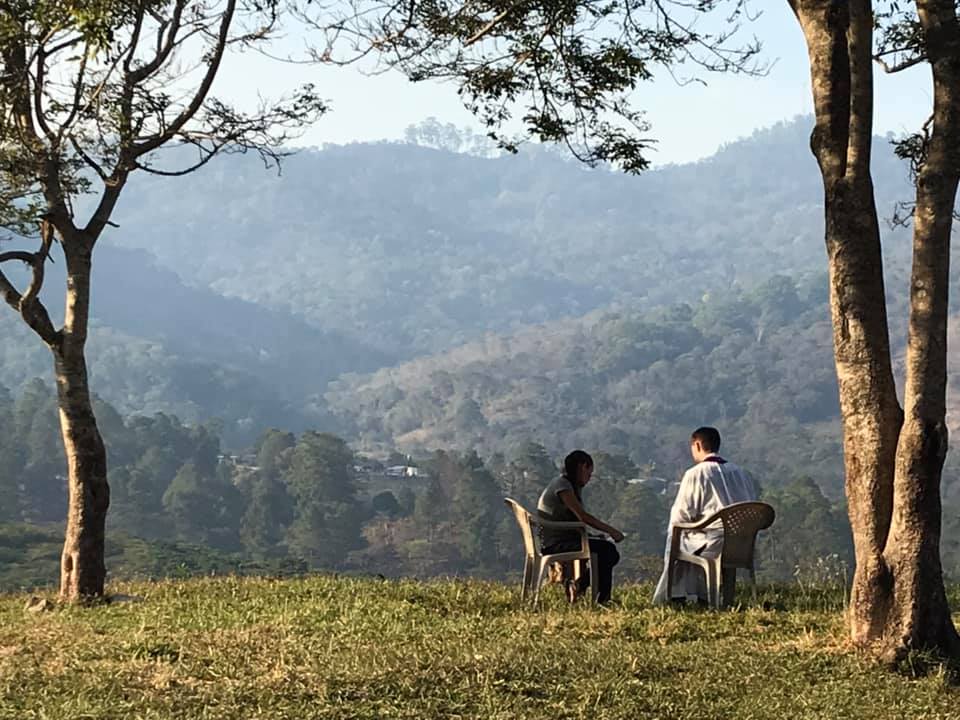