Around 5:45 p.m., the tournament began as Master of Ceremonies Patrick Mullan, a first-year seminarian from the Archdiocese of Washington, energetically explained the event and introduced the semifinalists, and Father Phillip Brown, Rector of TC, offered a prayer and some remarks.  A wonderfully varied Mediterranean supper prepared by Sodexo satisfied the Friday Lenten meal preferences, which all enjoyed throughout the evening.  As the matches began, one could certainly feel the competitive spirit and tense environment as players competed and others watched closely. After the final points were tallied, there was a tie for first place between Henri Chaix, a visiting seminarian from Bordeaux, France, and Pat Mullan. These two then engaged in an incredible playoff comprising all three events to see who would be crowned the next Iron Seminarian.  Finally, at the ping pong table, Chaix was able to seal the deal and win the title of Iron Seminarian.  Father Brown presented him with the trophy, while defending champion Anthony Federico vested Chaix (who was also ping-pong champion)  in the Iron Seminarian blue fleece.  Mullan finished second overall in points, with recognition as the pool champion,  while Sam Maul (3-B, Ft. Worth) finished third, taking the darts champion award as well.  Chris Masla (2-T, Richmond) was the only one to complete a perfect bracket in the bracket challenge to win this competition.  This same evening, the Golden Diaper was awarded to the second-year theologians who won the competition to provide the most diapers to the DC Diaper Bank which received, from all classes collaborating,  a total of 18,359 diapers and 3,592 wipes — an increase of more than 400% over last year’s collection.Thanks to all who participated in the annual diaper drive and the 2016 Iron Seminarian tournament and congratulations to the Golden Diaper awardees in Second Theology, as well as to our new Iron Seminarian, Henri Chaix! 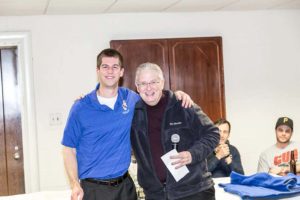 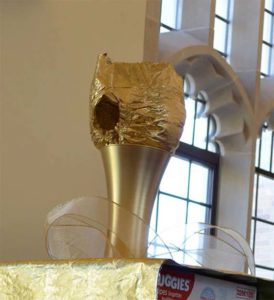 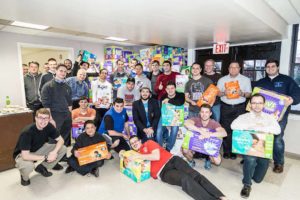 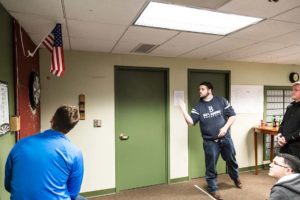 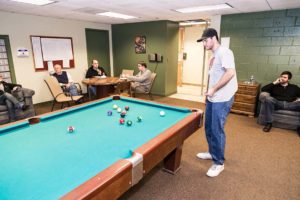 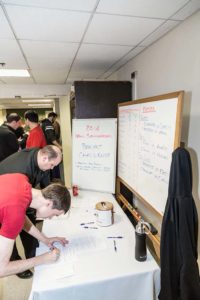 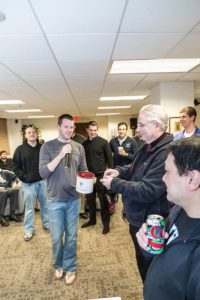 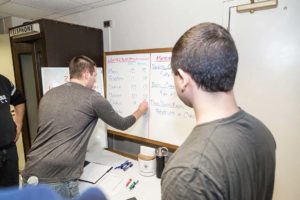 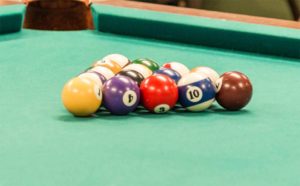 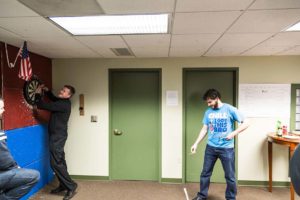 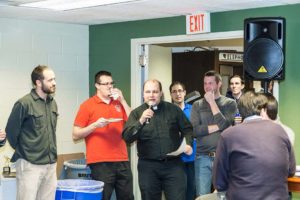 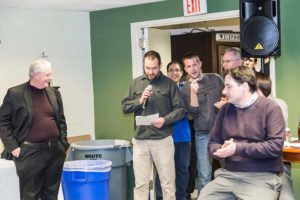 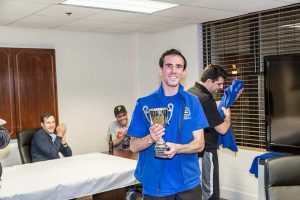 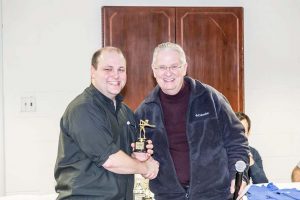