Father Phil Brown (Rector) and a group of TC seminarians at the March for Life 2013 (above).​

This year marked the 40th anniversary of the Roe v. Wade decision and was especially significant for all those who participated in the March for Life. The evening before the March, seminarians and priests from Theological College joined over 15,000 others at the Vigil for Life Mass, held at the Basilica of the National Shrine of the Immaculate Conception.  TC seminarians also organized the Holy Hour in the Crypt Church from 3:00-4:00 a.m. the morning of the March, and led the Office of Readings for those present.

Later that morning hundreds of seminarians attended the annual Youth Rally and Mass held at the DC Verizon Center.  After several hours of praise and worship, Mass was celebrated for twenty thousand young people by Donald Cardinal Wuerl, the archbishop of Washington.

At the March itself, seminarians, formation faculty and staff of Theological College braved the cold and gave a voice to the unborn and all those affected by abortion. United in their respect for life, hundreds of thousands of people marched from through the streets of Washington, D.C. to stand up for the right to life. 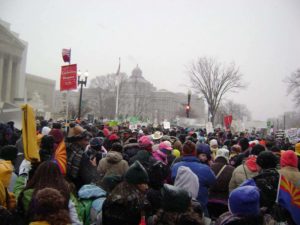 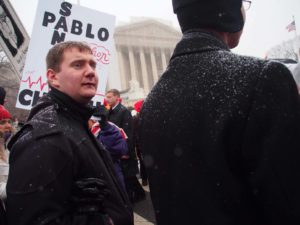 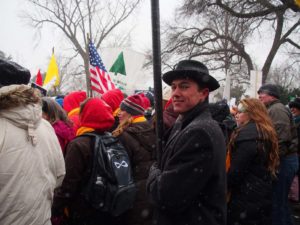 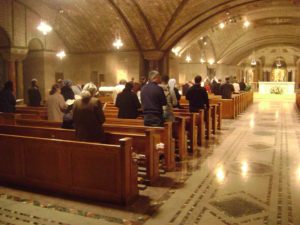 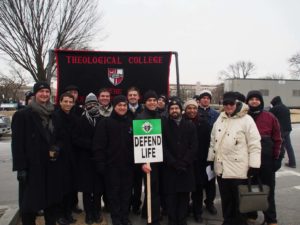 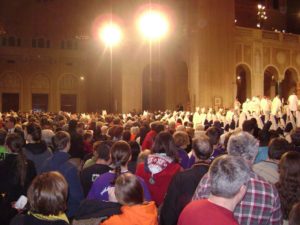 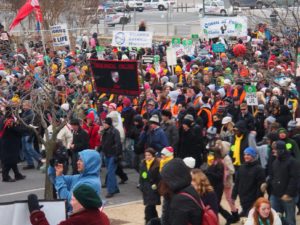 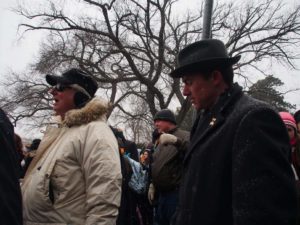 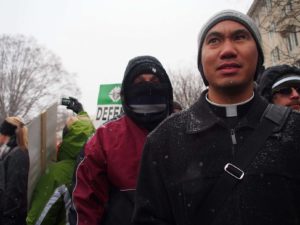 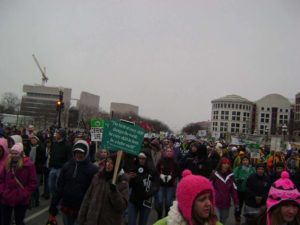 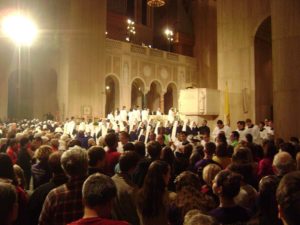 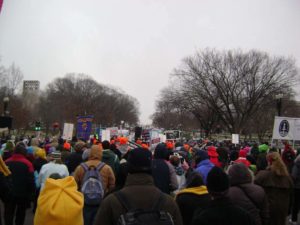 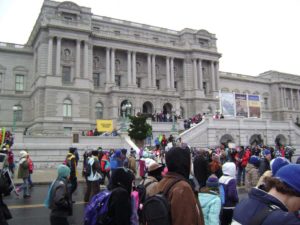 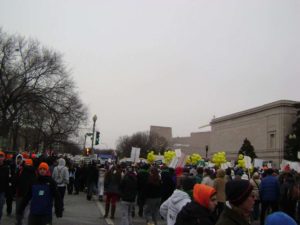 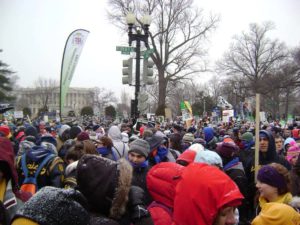 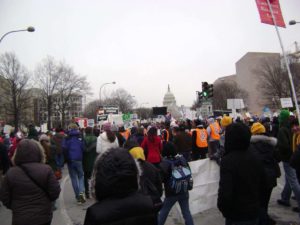 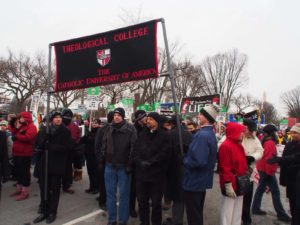 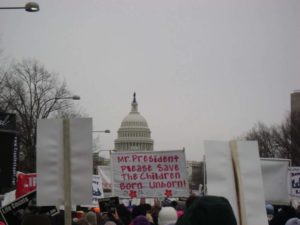