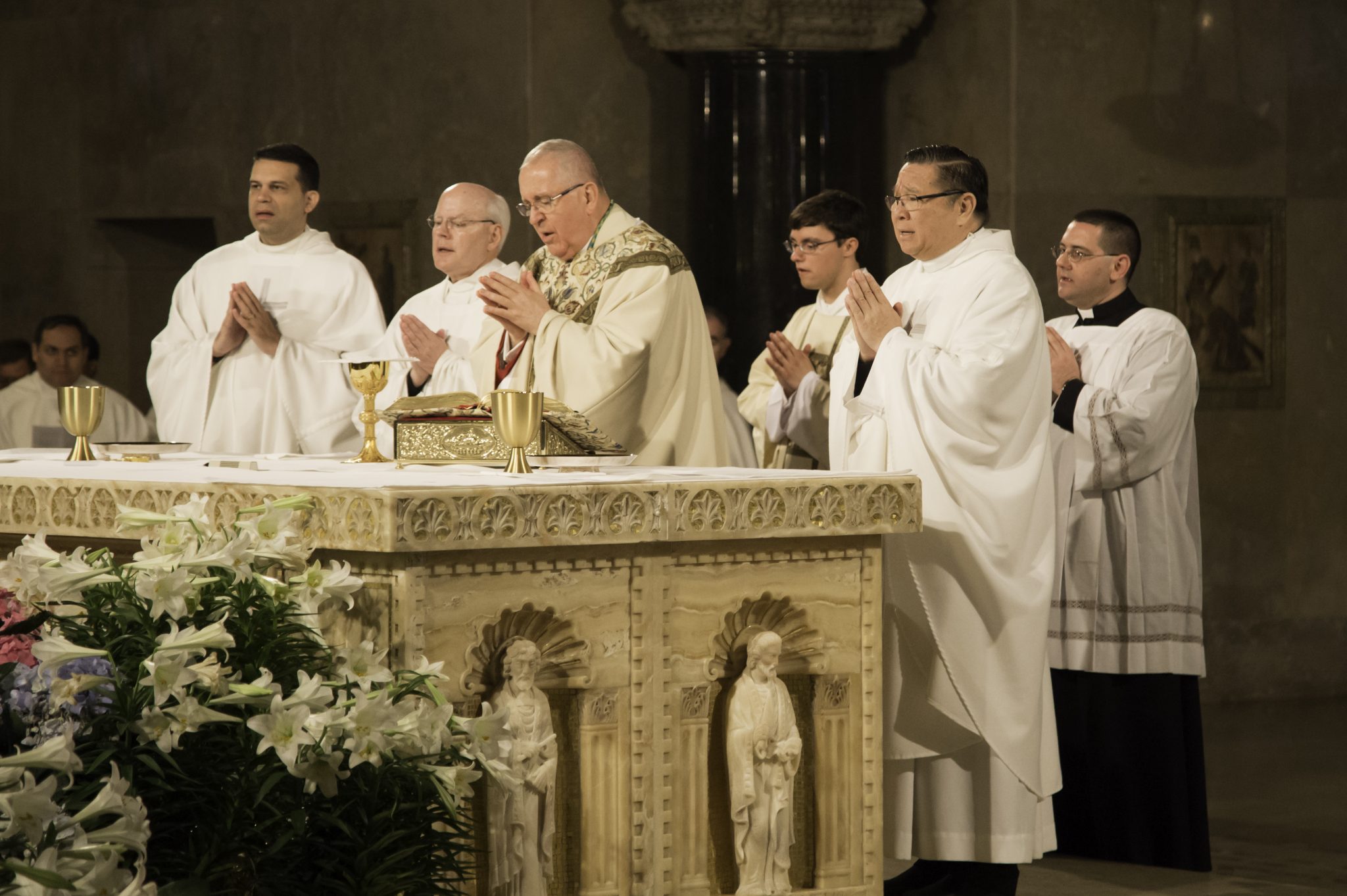 Effective July 1, the Society of St. Sulpice and the Archdiocese of San Antonio, Texas, announced the appointment of Rev. Hy Nguyen, P.S.S. (at right, above), as Rector of Assumption Seminary in San Antonio. This follows the resignation of Rev. Jaime Robledo, P.S.S., due to health issues. Father Nguyen is no stranger to Assumption Seminary where he served for three years, from 2012 to 2014, as faculty mentor and Dean of Men as well as Adjunct Professor of Systematic Theology at the Oblate School of Theology. The Sulpician Provincial Council has also approved the appointment of Rev. Dominic Ciriaco, P.S.S. (at left, above), as the new Vice-Rector of Theological College. Father Ciriaco has been on the formation faculty of TC for four years, serving as spiritual director, Director of Basselin Scholars, and Associate Director of Intellectual formation. He also teaches Preaching Practicum at The Catholic University of America. Enthusiastic about taking on his new responsibilities, he commented, “I am happy and humbled to serve in this role as Vice-Rector because TC is a great seminary community to be a part of.”