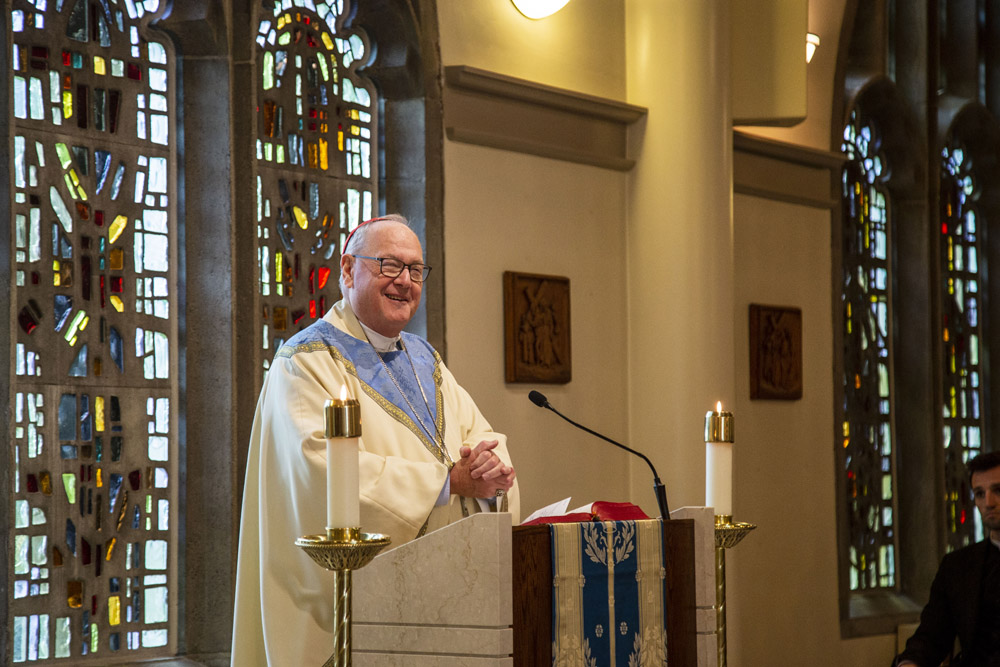 On Saturday, November 12, Theological College’s Weekend of Recollection was themed  Ars Praedicandi (Art of Preaching) . Offering reflections were  Timothy Cardinal Dolan and Rev. Nicholas Lombardo, O.P., who spoke to seminarians and attendees from formation houses in the DC area, including St. Mary Seminary, the Dominican House of Studies, the Capuchin College, the Paulist Fathers House of Mission and Studies, and the Our Lady of Lebanon Maronite Seminary.

Cardinal Dolan noted that preaching is an ecclesial vocation, that is, an activity that is from, for, and within the Church, the Bride of Christ. As such, the priest who preaches must take himself to be acting in persona Christi, though not in such a way, of course, that his personality disappears. Rather, the goal is for Christ to shine through the temperament, style, and words of the individual preacher. This can only happen, the Cardinal argued, if a priest’s homily begins with prayer and the conviction of John the Baptist: “He must increase and I must decrease.” Moving from the theological to the practical, the Cardinal offered a range of concrete suggestions for preparing a homily, delivered with his characteristic candor and humor, including the need for brevity and simplicity of speech.

Father Lombardo’s talk outlined principles of preaching that he received from a beloved and recently deceased mentor, Rev. William John Burke, O.P. His central message was that it is not enough for a homily to have good content – care must be taken to convey the content in a manner that is accessible to the assembly. Thus, the preacher must address the congregation’s felt needs (not just their objective needs), use concrete examples, and draw on personally experienced insights. Above all else, the preacher must convey the good news, even when talking about difficult topics like sin and damnation. If the homily does not convey hope, Father Lombardo argued, then it has failed as a homily, no matter how well-delivered and theologically astute.

The talks beautifully complemented one another and were enthusiastically received by those in attendance. Fr. Ciriaco, rector, commented, “The two talks by Cardinal Dolan and Father Lombardo were inspiring and practical for us in moving forward with our preaching.” 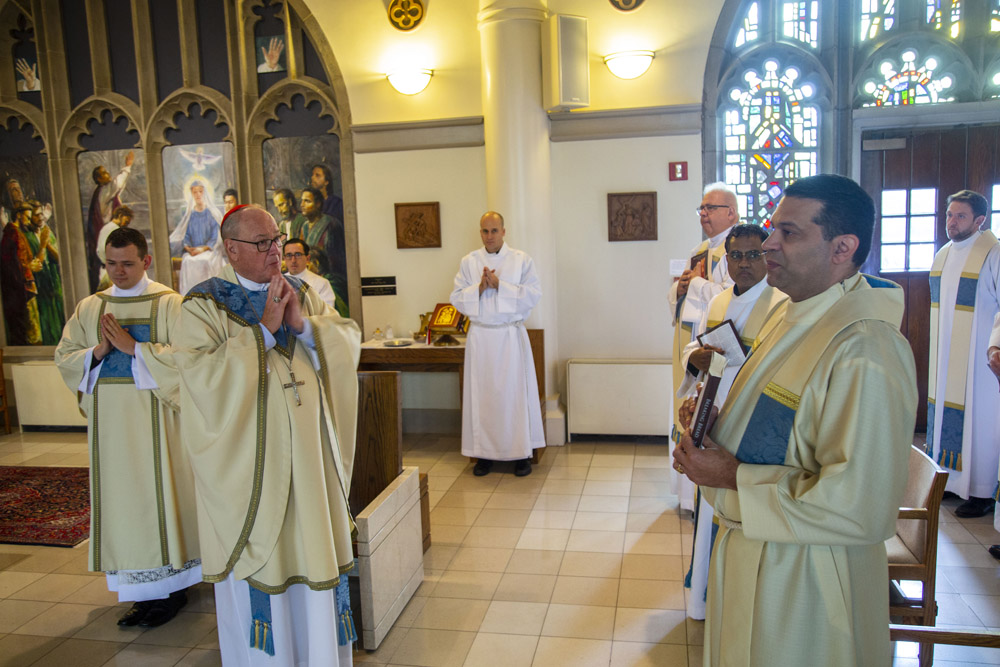 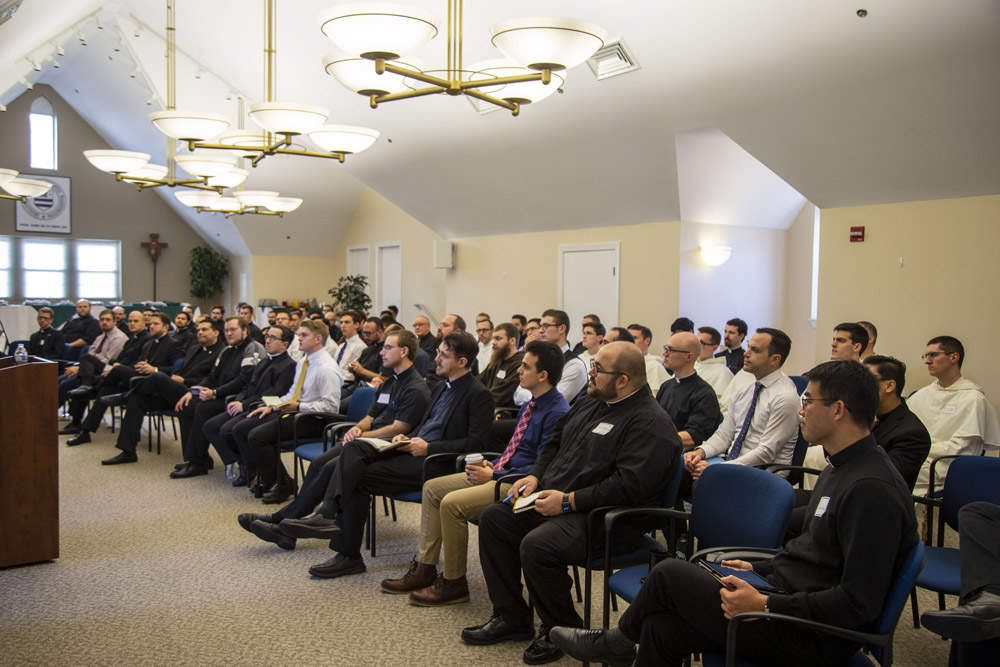 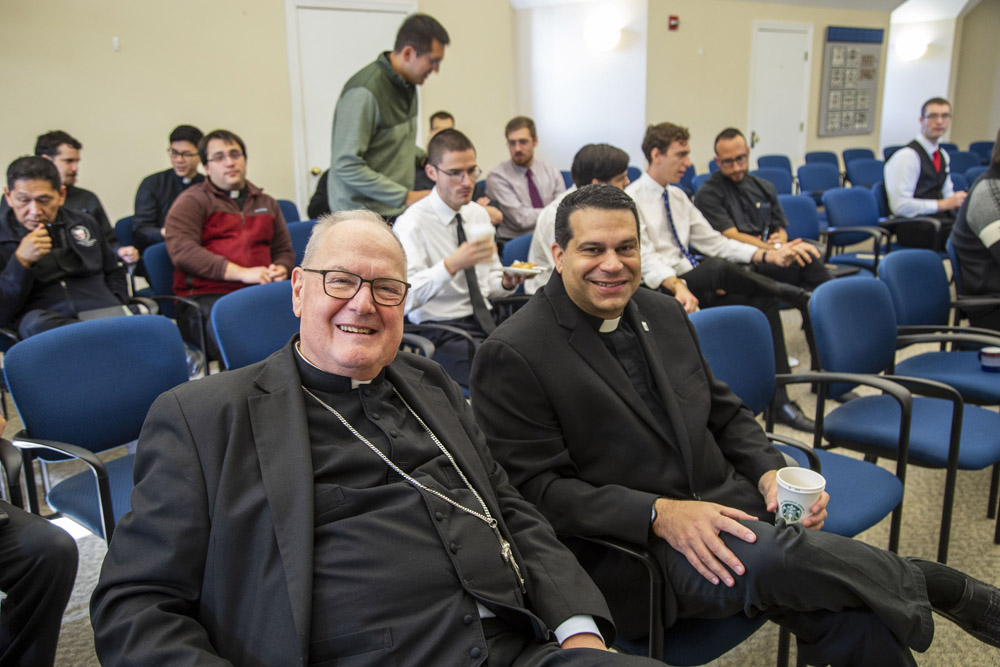 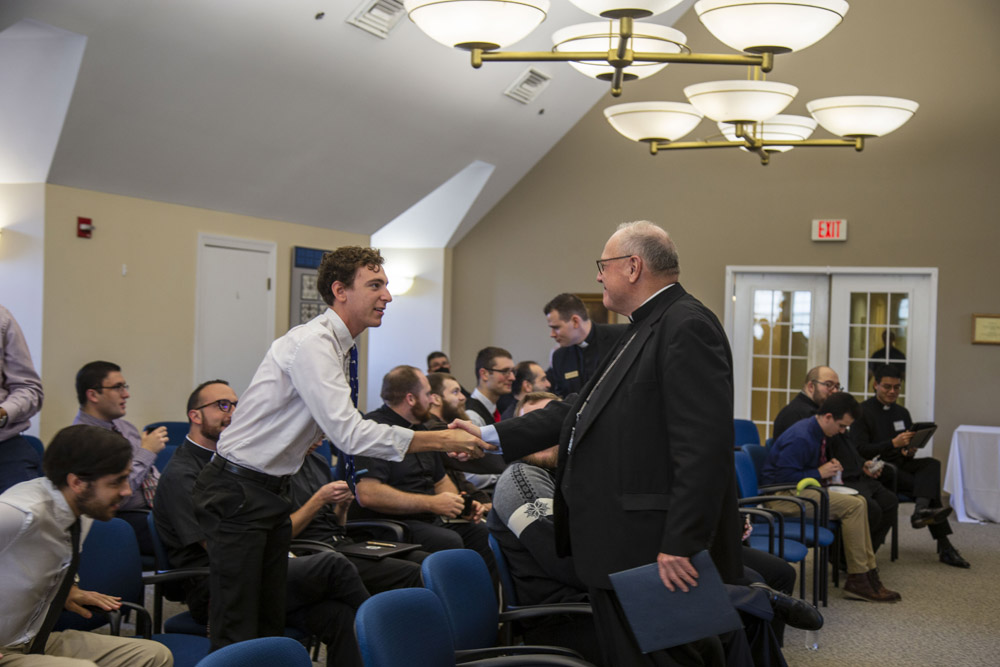 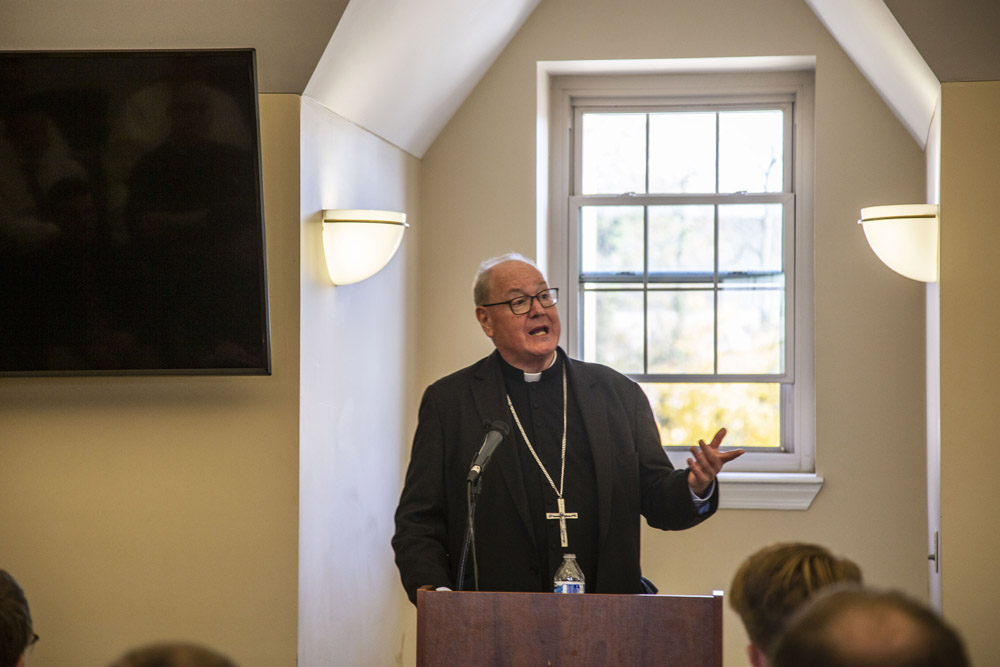 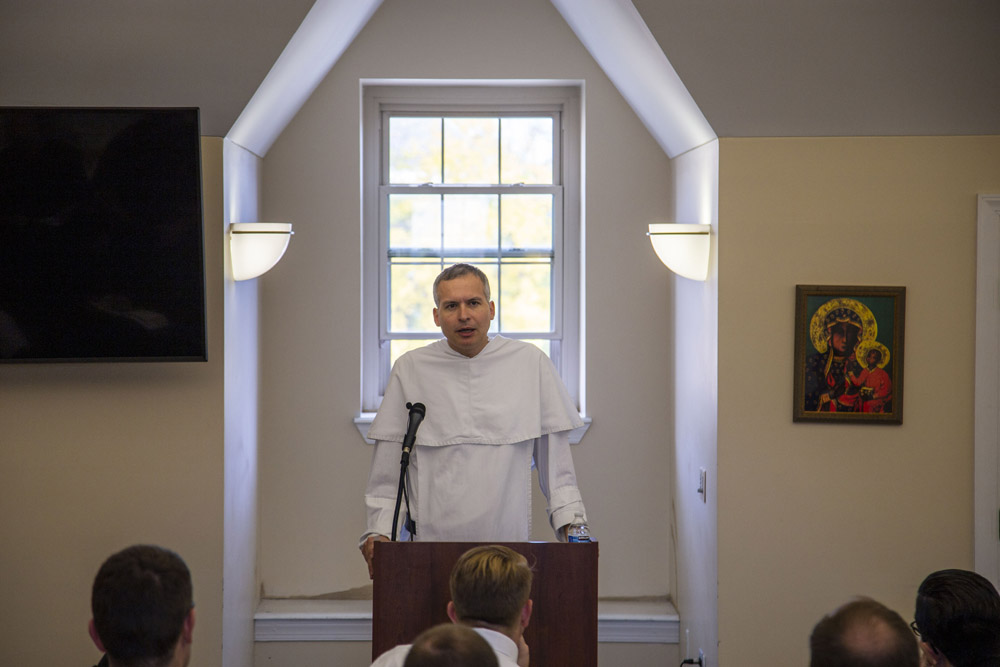 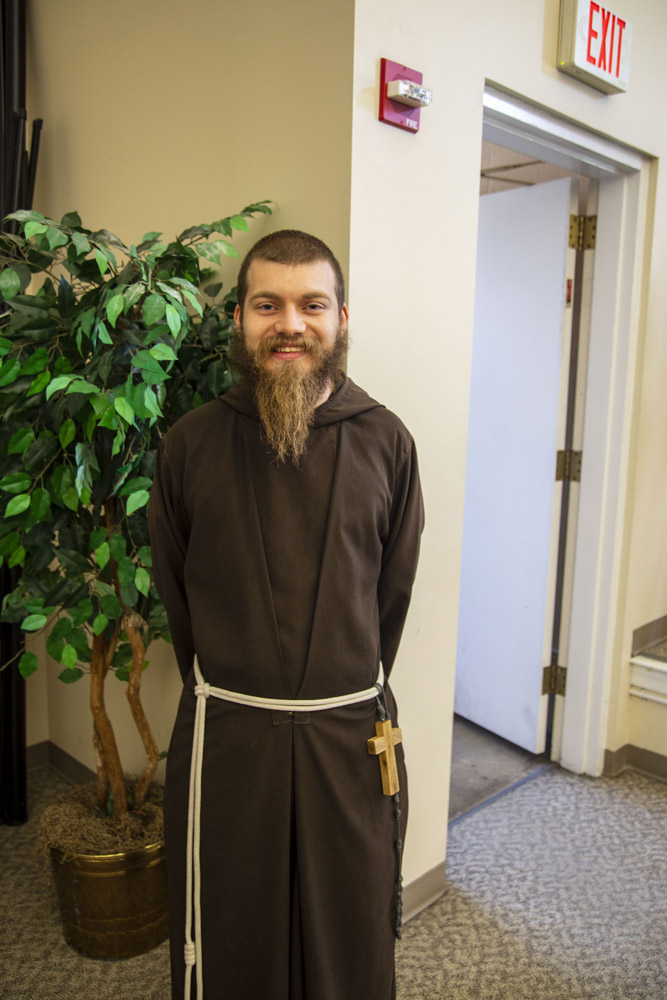 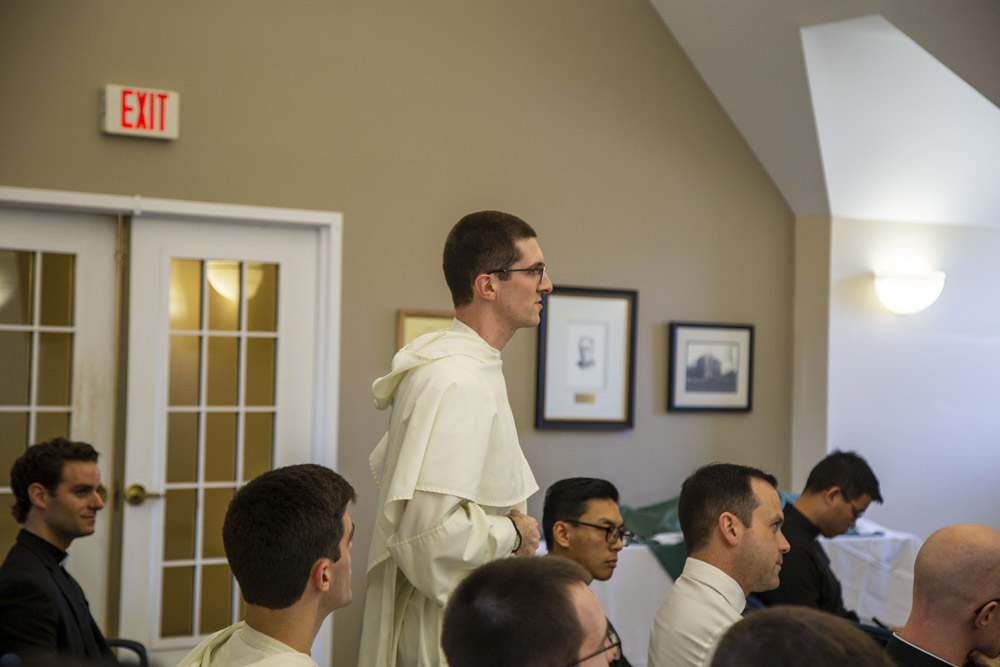 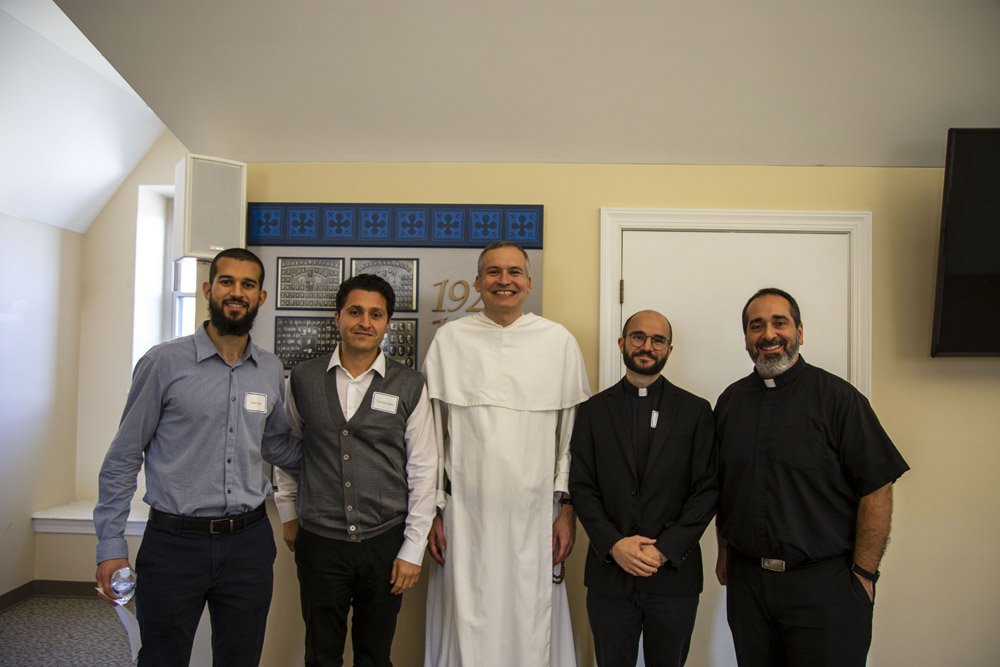 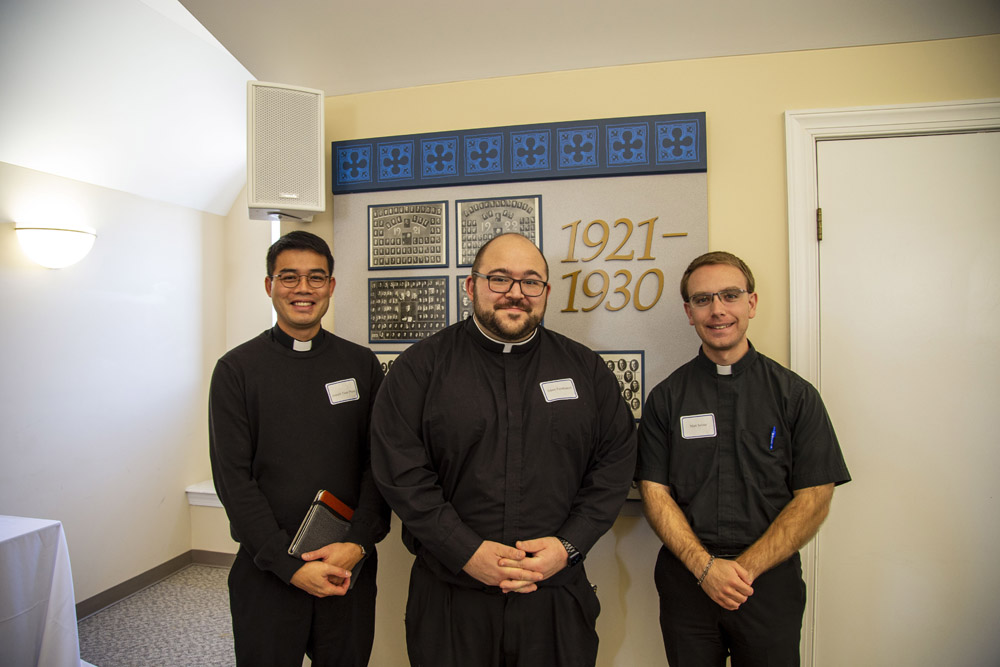 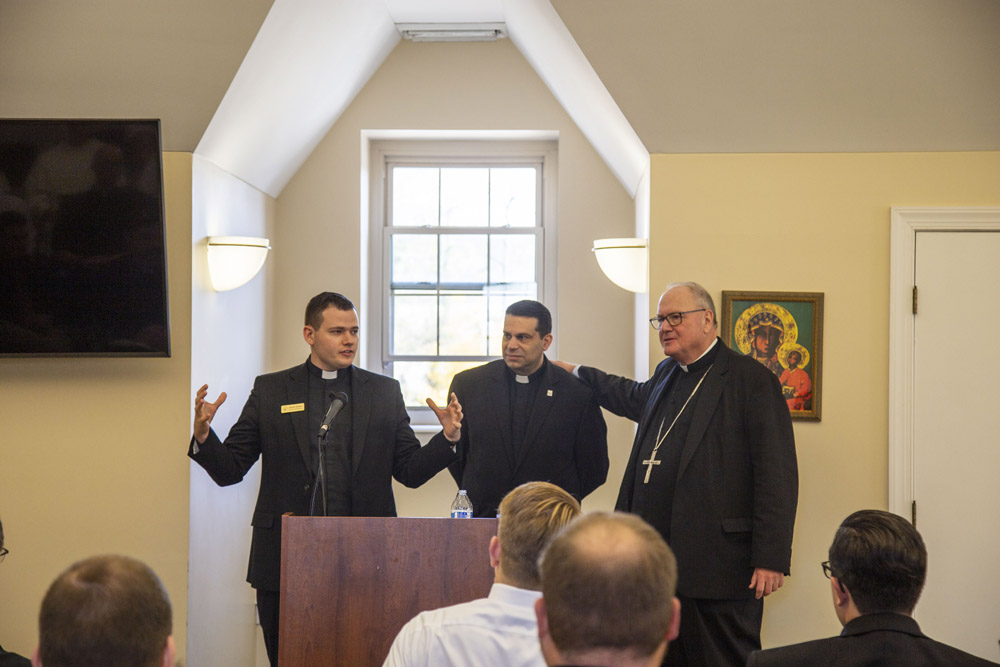 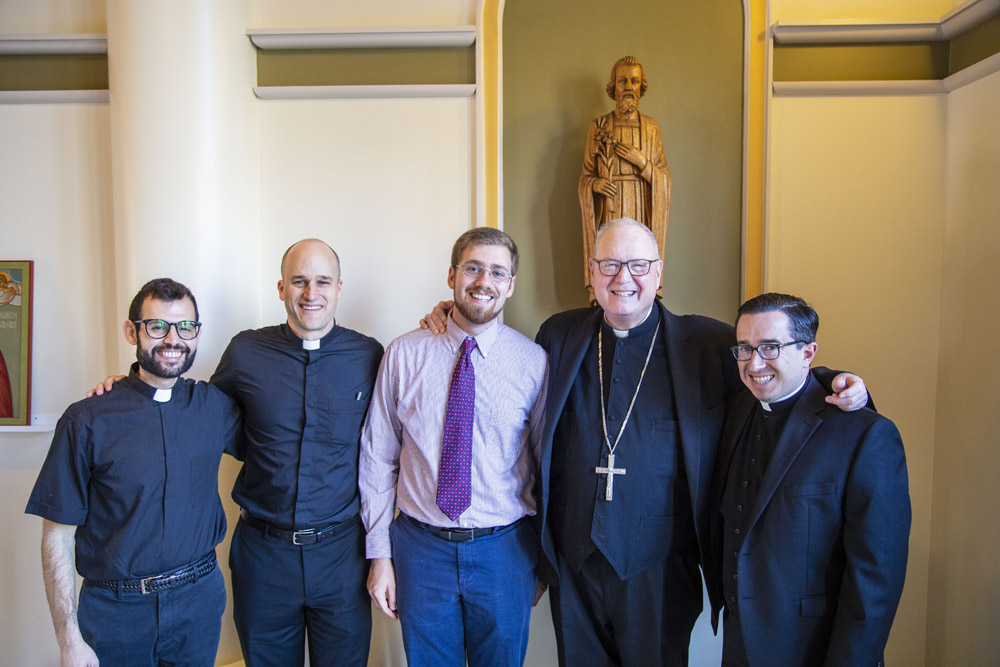 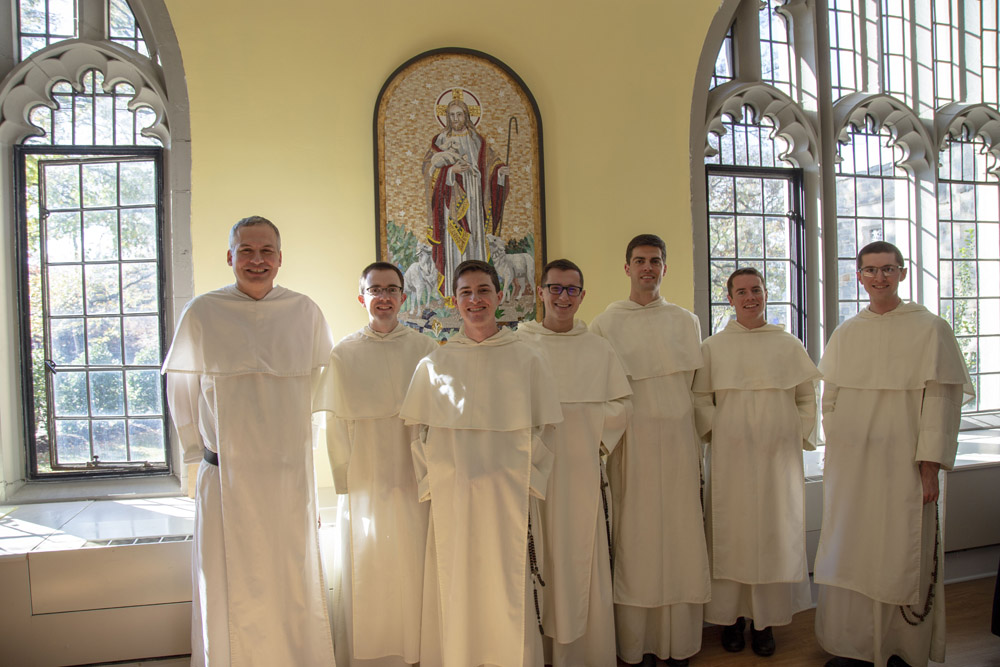