The Theological College bus departed early on April 26th with two dozen seminarians eager to learn about the genesis of the Church’s history in Southern Maryland. The morning began with Mass celebrated by newly ordained Fr. Scott Holmer (Archdiocese of Washington) at the Carmelite Convent of Port Tobacco, replete with a beautiful choir of Discalced Carmelite sisters singing behind the grill. The second stop on the tour was St. Clement’s Island, where the first Mass was celebrated in the English colonies, and, after lunch, the sojourners moved on to their final stop, St. Mary’s City, for a two-mile tour of various sites including the reconstruction of the “grand” brick Jesuit chapel and the old court house which bears the seal of the First Lord Baltimore and Proprietor of the Colony of Mary’s Land, George Calvert. 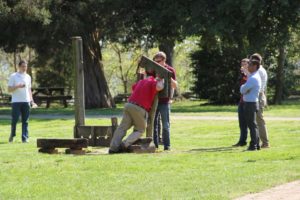 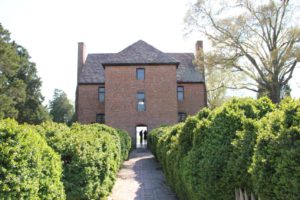 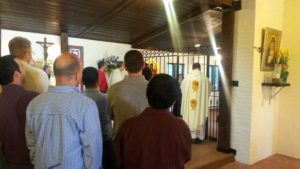 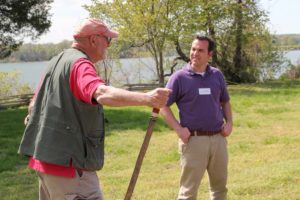 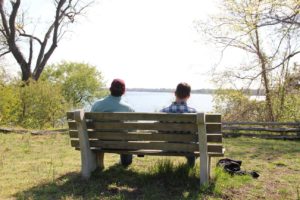 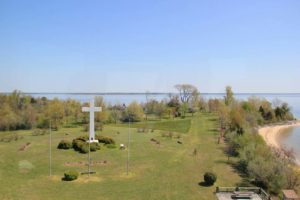 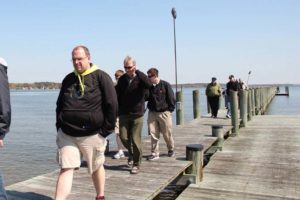 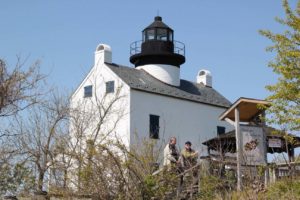 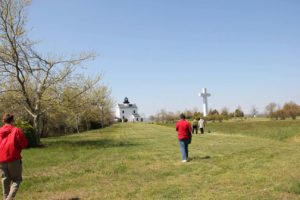 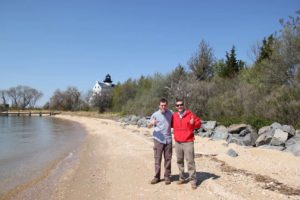 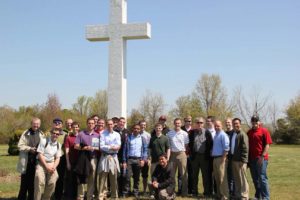 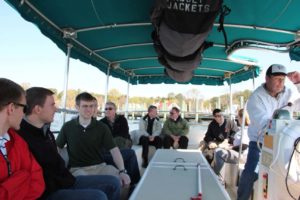 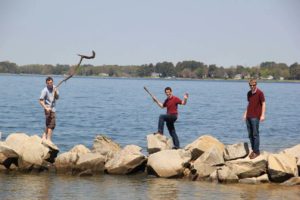 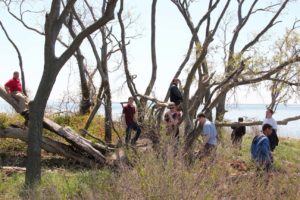 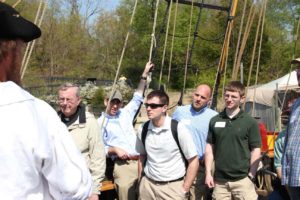