Thanks again to everyone for coming to the Community Life Committee’s 2015 Spring House Party! Despite being fooled by the weather, it seemed to be a hit.

First of all, thank you to Chef Sunder Michael and the Sodexo staff for providing great food (roast pig!) and a clean room to celebrate in. Thanks to Tyler Santy and Tim Deely, who helped get said food planned out and coordinated. Thanks also to DJ Egan for being our MC and keeping the party going as well as to Jon Demma for constructing that memorable tiki hut that was stable enough to pass a building inspection.

A tip of the hat to Joe Farren for coordinating the Bean Bag Toss Tournament. Even after being moved inside, it was a big success and very competitive.The winners were John Large and Joe Wiley (team name: “Large and In Charge”), who beat out Jon Demma and Rijo Philip (“Cornier Than Thou”) in the final round.

Thanks also to Anthony Federico for keeping things competitive for those of us without epic Bean Bag Toss skills by organizing a Bean Bag Bracket Challenge. The winning bracket belonged to Michael Gentile, a seminarian from the Diocese of Trenton, guest of John Large, and complete dark horse in the tournament.

Another big success was the Steak Cook-Off. Thanks to Alex Nevitt for organizing the event and Sam Maul for manning the grill for participants Nick Redmond, Justin Miller, Anthony Sciarappa, Rhett Williams, and Charles Pavlick. We would also like to recognize Chef Sunder and Fr. Mel Blanchette for their distinguished judging of the steaks. Charles Pavlick walked away with both the “Chef’s Choice Award” and the “Faculty Choice Award,” while Rhett Williams took home the “Seminarian Choice Award.” Props as well to Nick Redmond for winning “Best  Presentation.” By casting their votes with donations, the TC community raised a total of $141.37 on behalf of the Spanish Catholic Center.

Finally, thanks to Nick Redmond for organizing the Poker Tournament. After a grueling competition that whittled down a field of 18 participants to a final two contenders, Jeff Chichester outlasted runner-up Sam Maul to win the tournament.

See you next year! 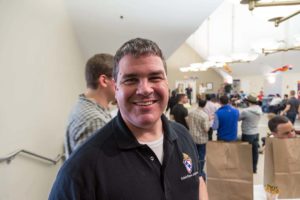 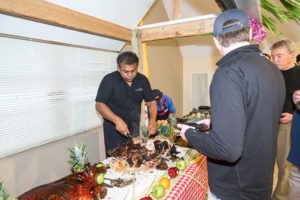 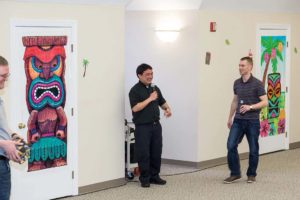 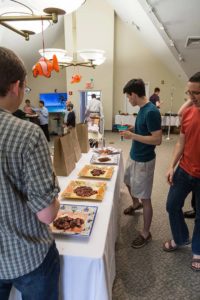 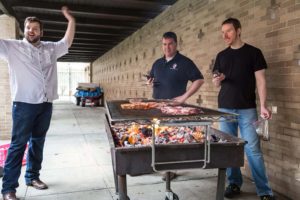 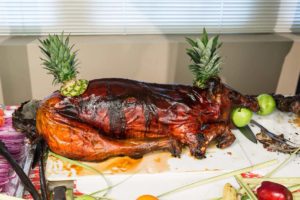 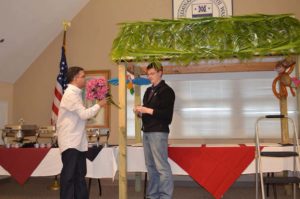 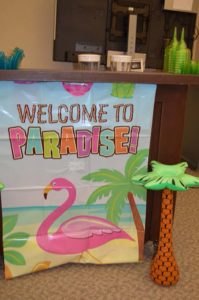 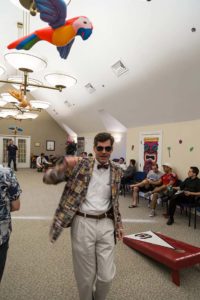 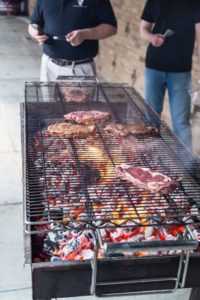