On November 14, 2017, Theological College held its annual breakfast at the General Assembly of the U.S. Conference of Catholic Bishops in Baltimore. During these hectic few days of budget approvals, elections, canonical and liturgical decisions, planning sessions, and other pressing work for the bishops, the TC breakfast affords a moment of repose and fraternal reconnecting with friends, faculty, seminarians, bishop alumni, sending bishops, and those interested in TC. Besides enjoying a sumptuous breakfast provided by the Marriott Waterfront, attendees appreciated a comprehensive “State of the Seminary” overview by the rector, Fr. Gerald McBrearity, PSS, who shared that the seminary is at full capacity for theologians and for Basselin scholars, forming seminarians in the service of 26 seminaries across the United States.  He went on, “The mood of the seminary is very positive:  hospitable, humorous, articulate, given to volunteering, welcoming to those with English as a second language, and evidencing a very strong commitment to social justice concerns. There is now a standing committee of the Student Government Association called the Hispanic Affairs Committee, and we have Mass in Spanish twice monthly, Night Prayer once a week in Spanish and, shortly, Evening Prayer in Spanish every month.” Also of interest to the bishops was his news that TC and the Catholic University School of Theology and Religious Studies are able to offer a fifth-year option for seminarians seeking the STL degree, returning to TC after ordination to complete the degree. Fr. McBrearity listed some of the distinguished guests lined up for Rector’s Conferences during this special year celebrating TC’s centennial anniversary, which include  Apostolic Nuncio, Archbishop Pierre; Very Rev. Ronald Witherup, PSS, the Superior General of the Society of St. Sulpice; and President John Garvey, the President of The Catholic University of America.  Also in celebration of the centennial, on the occasion of Alumni Days this past October, Cardinal Wuerl (B ’63) presided at the Eucharist and was given the Olier Award in honor of his decades of gracious support of TC. A History of Theological College video was aired, and the new centennial edition, Ecce Quam Bonum: A History of Theological College was distributed to all who had not yet received a copy. (These books are available by contacting tccentennialbook@gmail.com.)

Fr. McBrearity’s address was followed by that of the President of the Student Government Association, Deacon Wade Bass from the Diocese of Dallas. He began, “These years of Sulpician formation have taught me that this seminary, especially coupled with the intellectual rigor and pastoral dynamic of The Catholic University of America, gives men the tools they need to become courageous leaders in a challenging, post-Christian world.” He went on to share how TC creates an environment where the four dimensions of priestly formation — intellectual, spiritual, pastoral, and human – are taught and applied, to such an extent that “if a man goes through TC and gives all he has to his formation program, he will be ready for priesthood in the 21st century.” In fact, he quipped, “I can’t wait to leave!”

For the 60 people present, the “very positive” mood of the seminary was pervasive at this convivial morning gathering of prelates among friends. 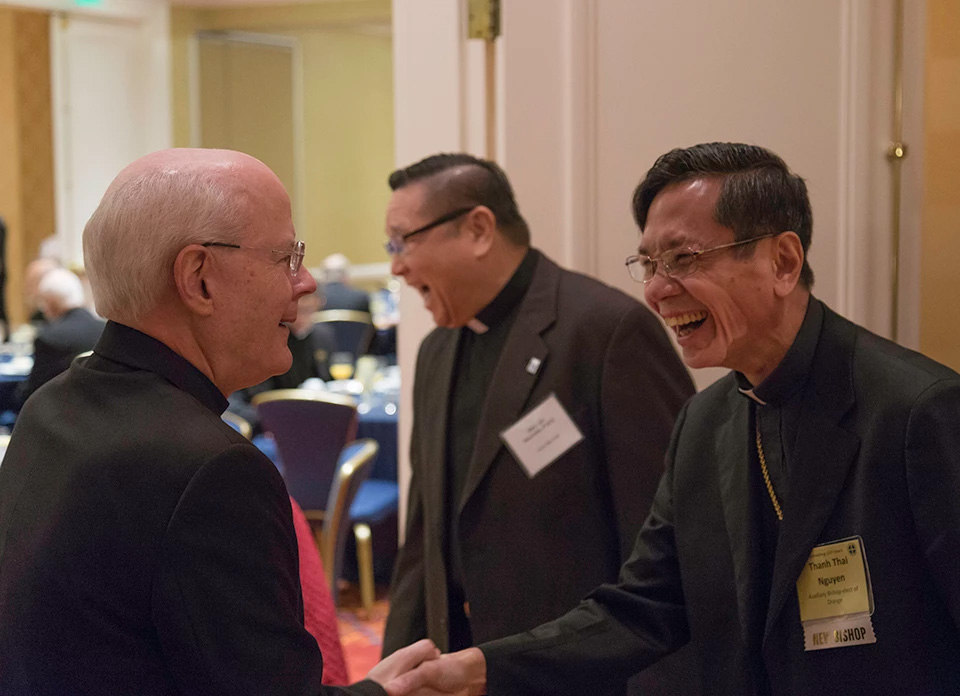 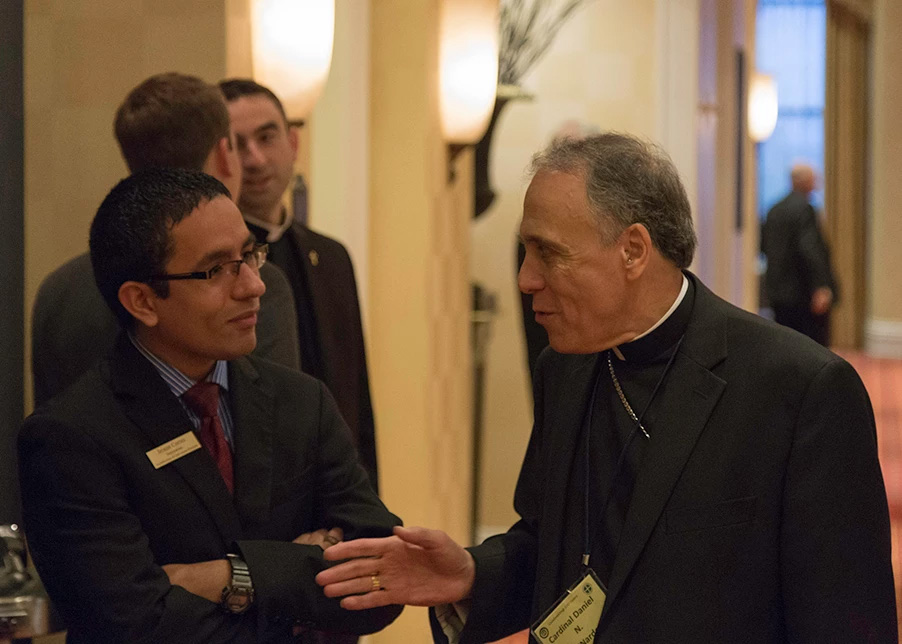 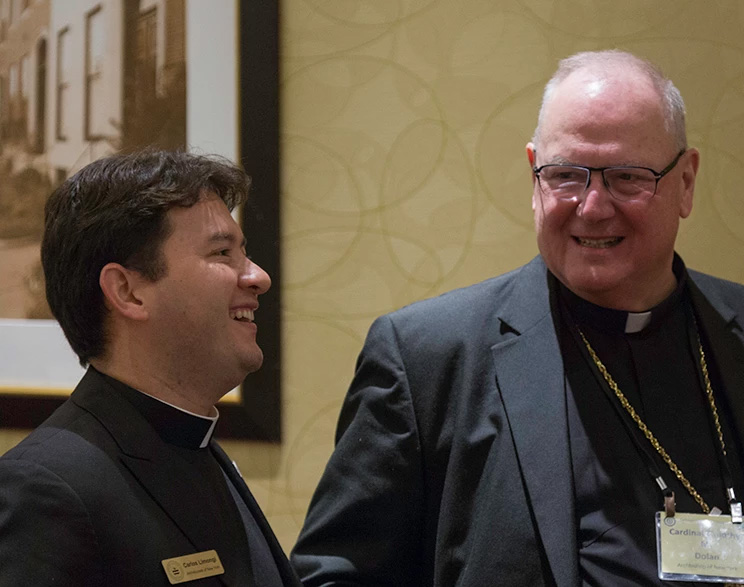 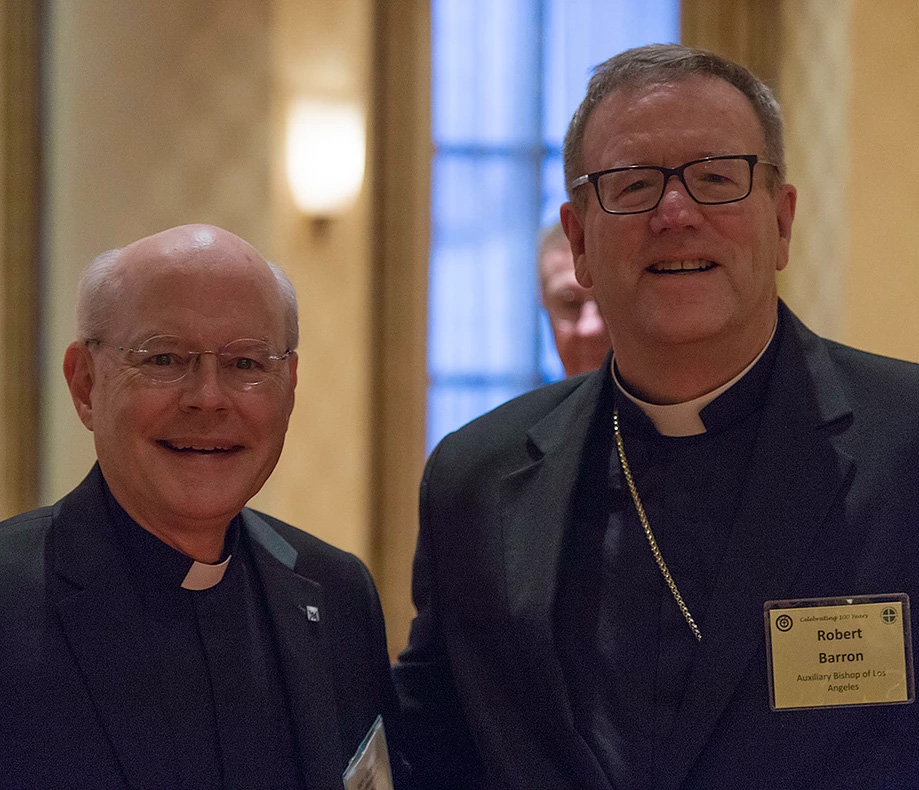 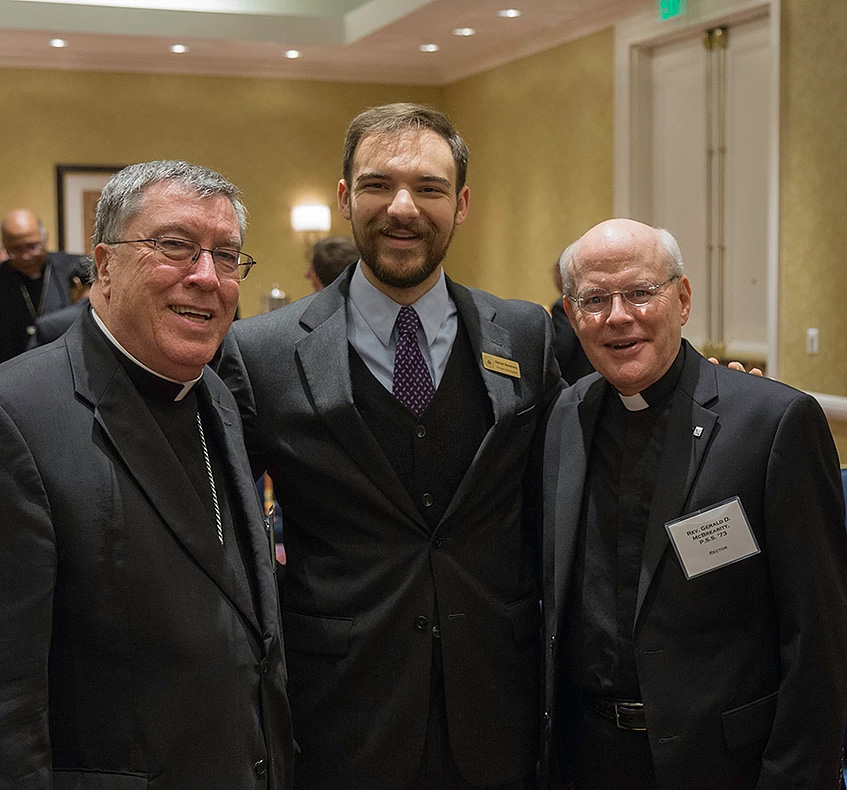 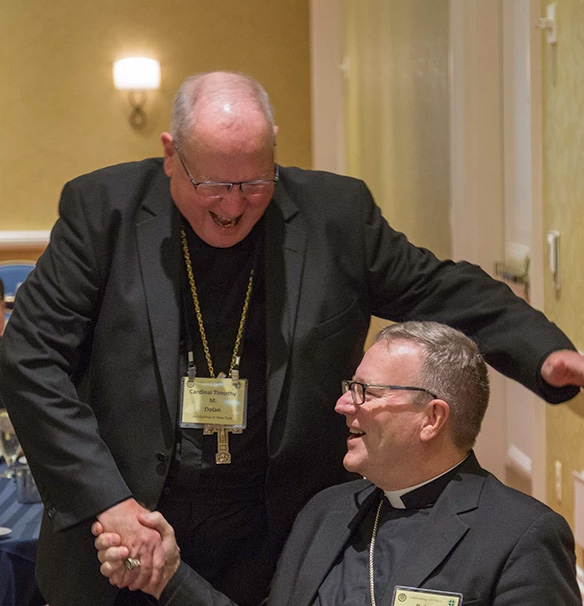 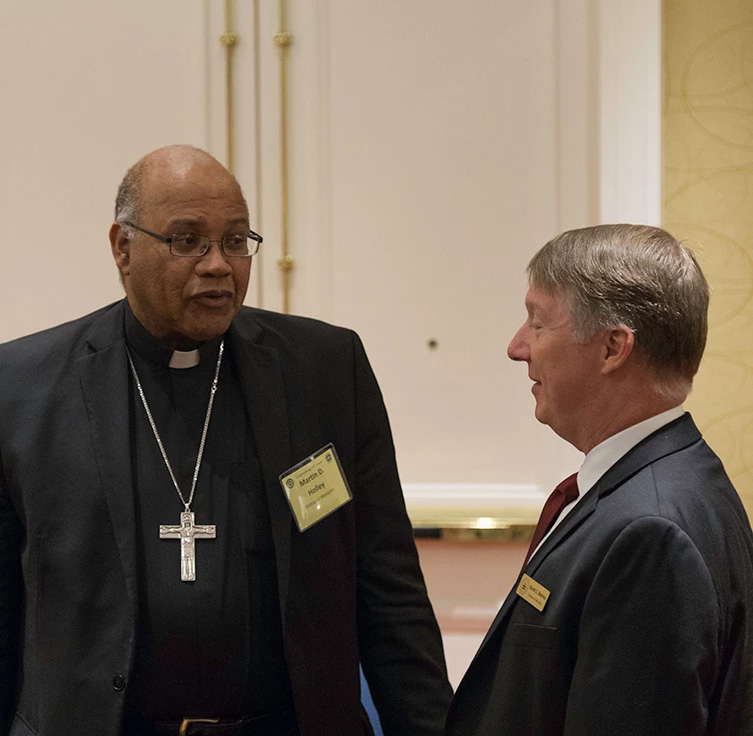 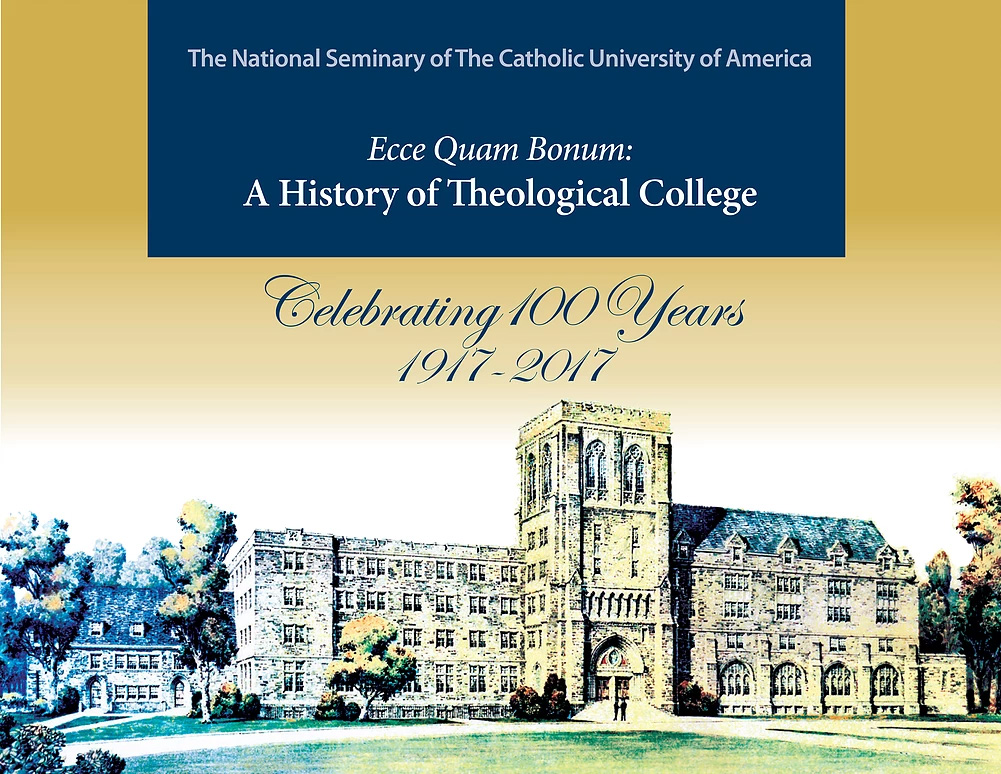