“If you are who you are meant to be, you will set the world on fire.”
–St. Catherine of Sienna

2022 Year-End:
A Time of Gratitude and Fond Farewells

On Friday, April 29th, TC marked the end of the formation year with Mass and a blessing for those going on Pastoral Year. The event took place on the Feast of St. Catherine of Siena, with the reading being John’s Gospel on the feeding of the multitude. Father Ciriaco’s homily focused on this line: “There is a boy here who has five barley loaves and two fish; but what good are these for so many?” The rector encouraged the seminarians, especially those soon to be ordained, not to be disheartened by the seemingly overwhelming need they might discover in their ministries, no matter how small their own offering may appear to be. Catherine of Sienna met challenges similar to those of our own times. Fr. Ciriaco asserted, “St. Catherine fed the hungers of the people of her day, and so can we,” with the strength of the Holy Spirit, which St. Catherine was graced to receive in abundance.

At the closing banquet that followed, each of those graduating received a gift from the seminary, and they in turn gave to the community a contribution for the purchase of new concelebrant chasubles, enrollment in a perpetual novena at the Basilica of the National Shrine of the Immaculate Conception, and the offering of a monthly Mass for the community from each of them during their first year of priesthood. This moment of levity and appreciation kicked off the final two weeks of prayerful focus on studies, final exams, and fraternal support and well wishes.

May 14th marked the graduation of our 11  fourth theologians, representing seven different dioceses and one abbey, who received varying degrees between them, depending on their individual academic tracks:  Bachelor of Sacred Theology, Master of Divinity, and Master of Arts. These graduates were Deacons Scott Bahrke and Gabe Bouck from the Diocese of Memphis; Ryan Braam and Kyle Vance from Washington; John De Guzman from Raleigh; David Schmidt from Pittsburgh; Charles Silvas from Corpus Christi; and Wade Trainor from Patterson.  Also graduated were Bro. Matthias Hagge, OSB, from Subiaco Abbey, and Armando Herrera-Dos Reis of Richmond.

In addition, the Basselin Scholar Class of 2022, Andrew Heidelbaugh of Harrisburg and Anthony May of Raleigh, will be moving on in the upcoming academic year for theologate studies at St. Charles Borromeo Seminary and St. Vincent de Paul Regional Seminary, respectively.

Congratulations to all as the TC community prays for fruitful and edifying summer ministry experiences and spirit-filled ordinations!

To read reflections by our graduates about their time in formation at TC, see page 8 of the  Spring/Summer  issue of  The Crossroads! 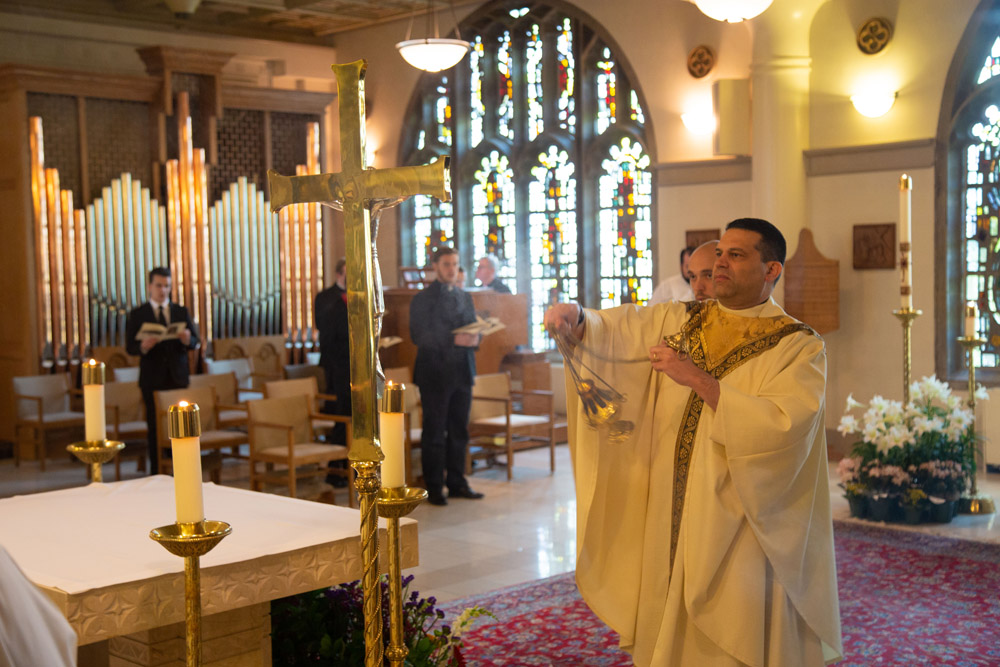 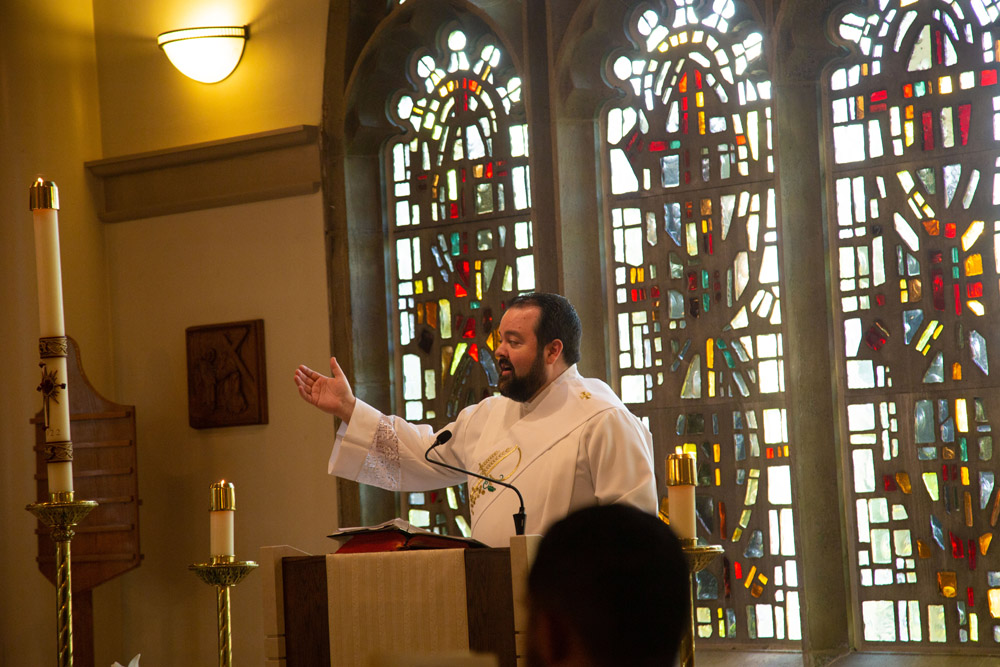 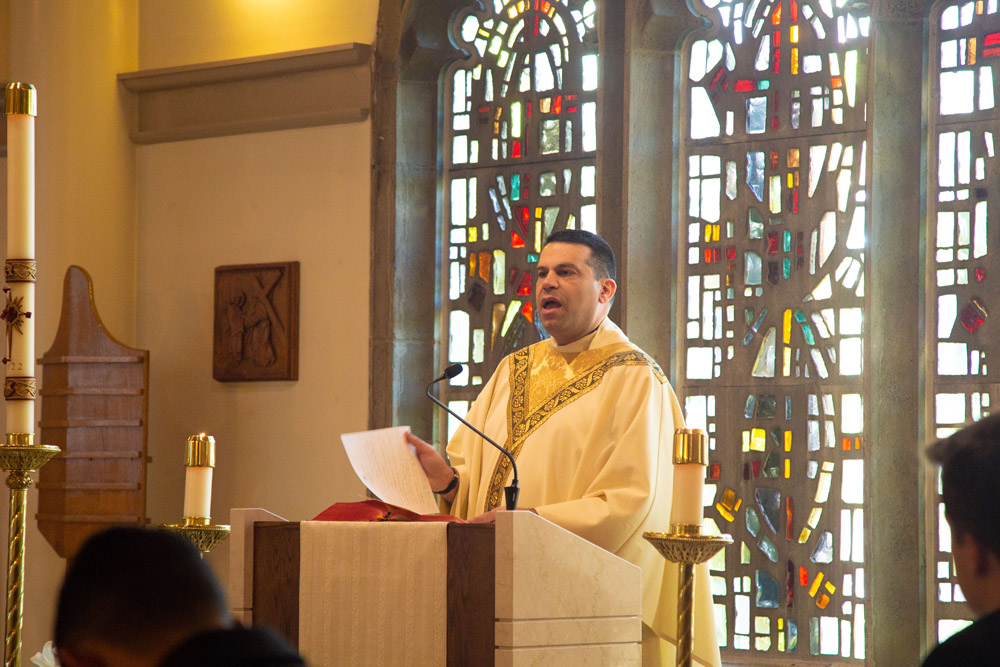 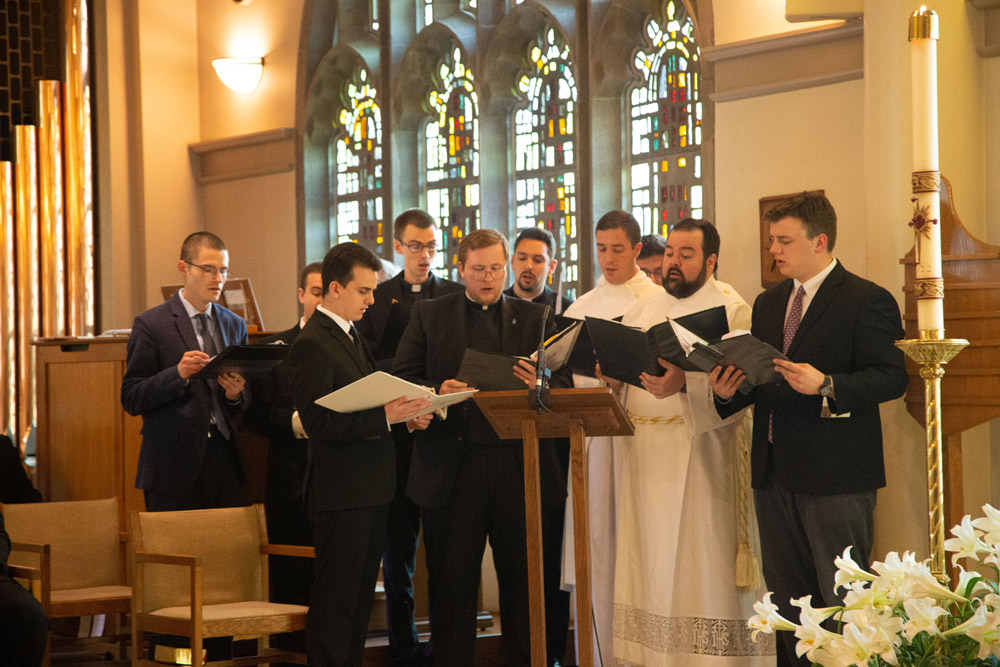 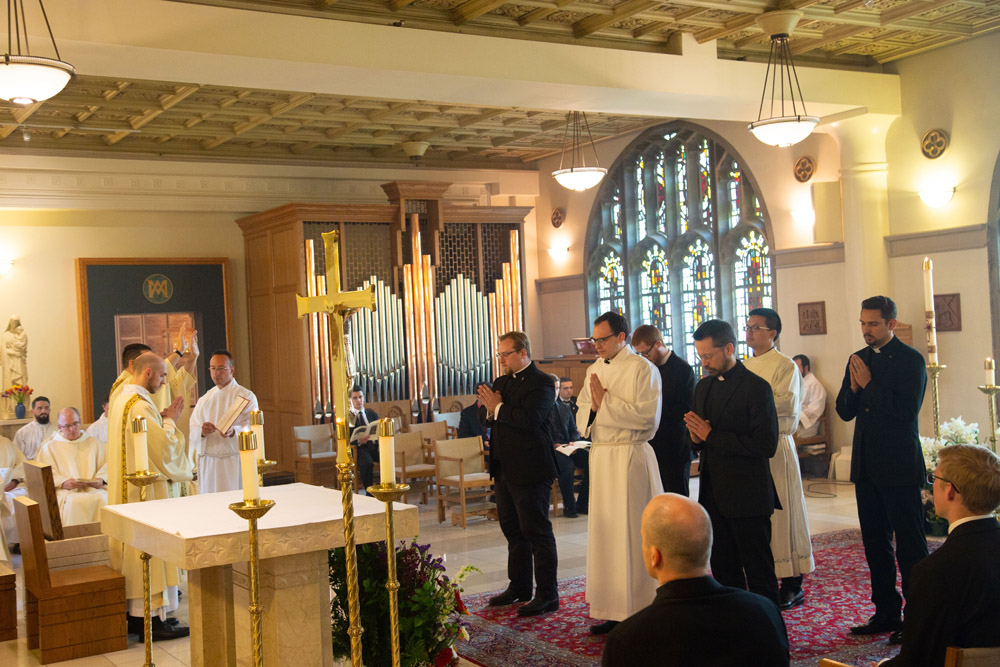 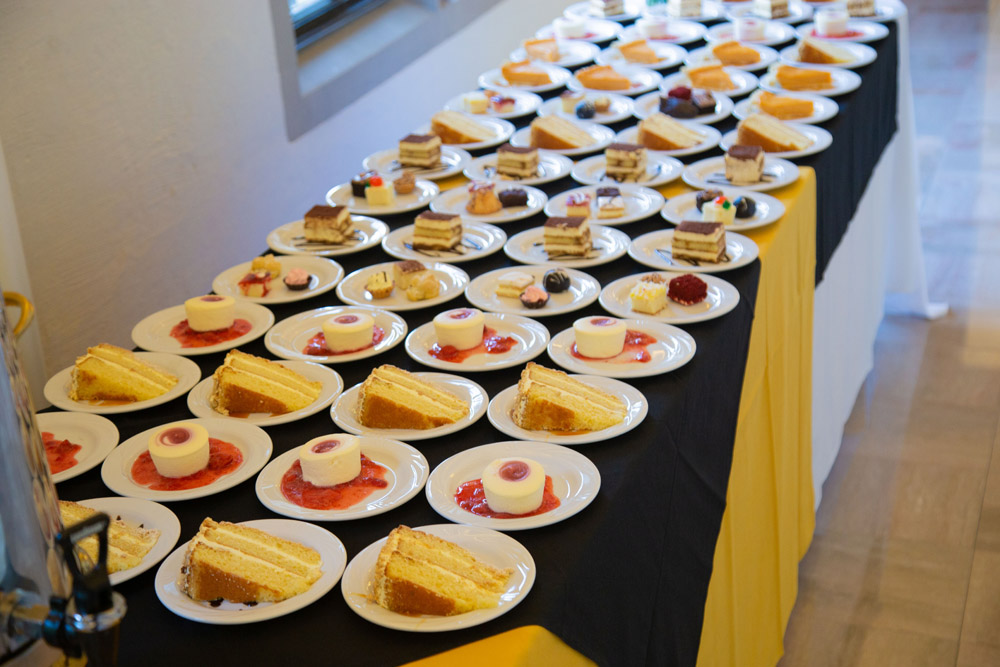 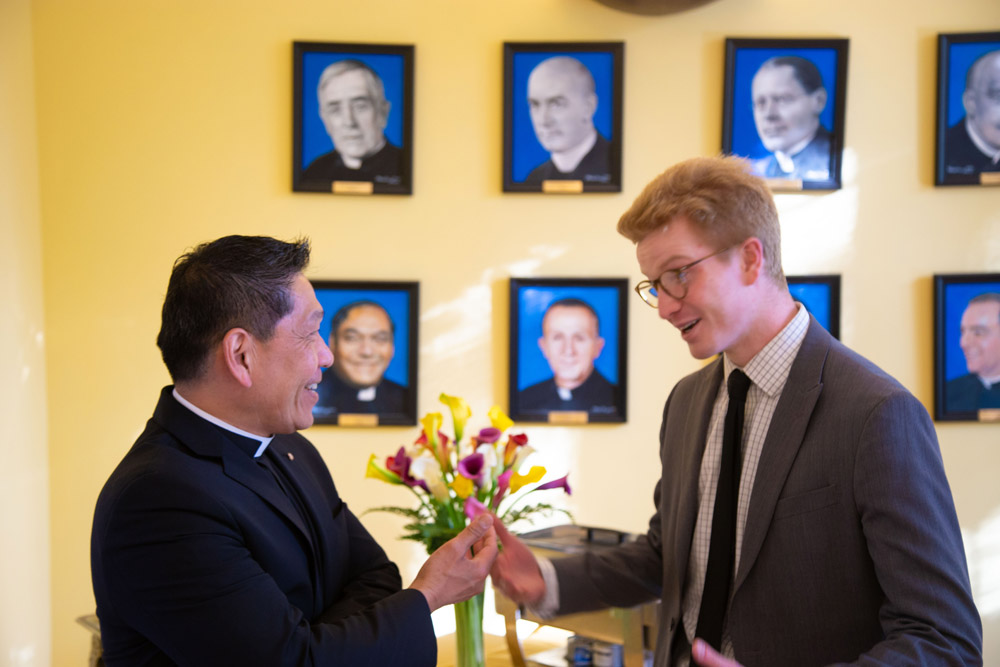 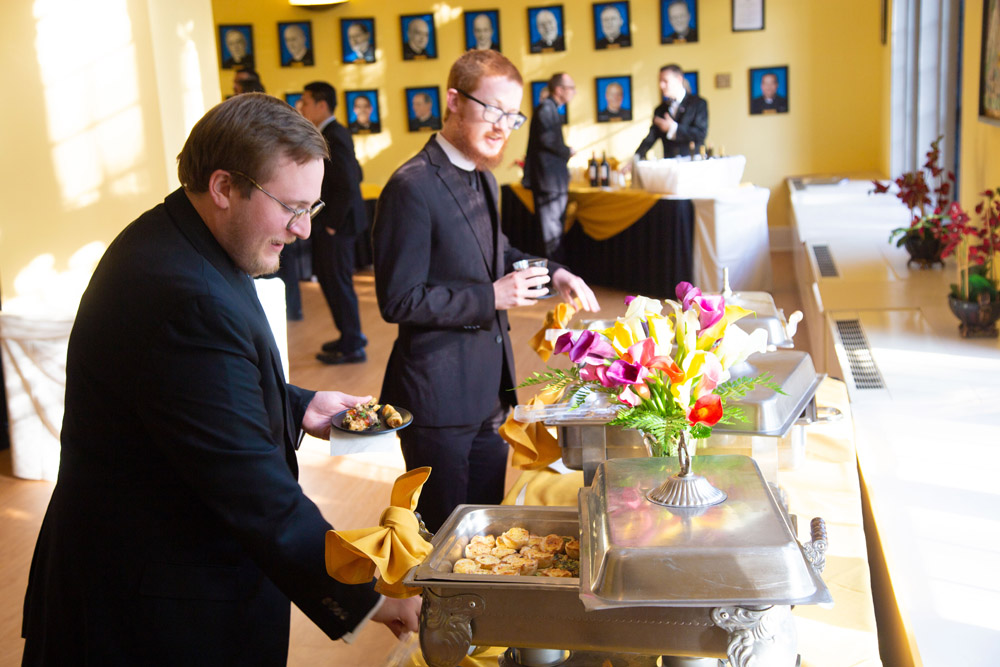 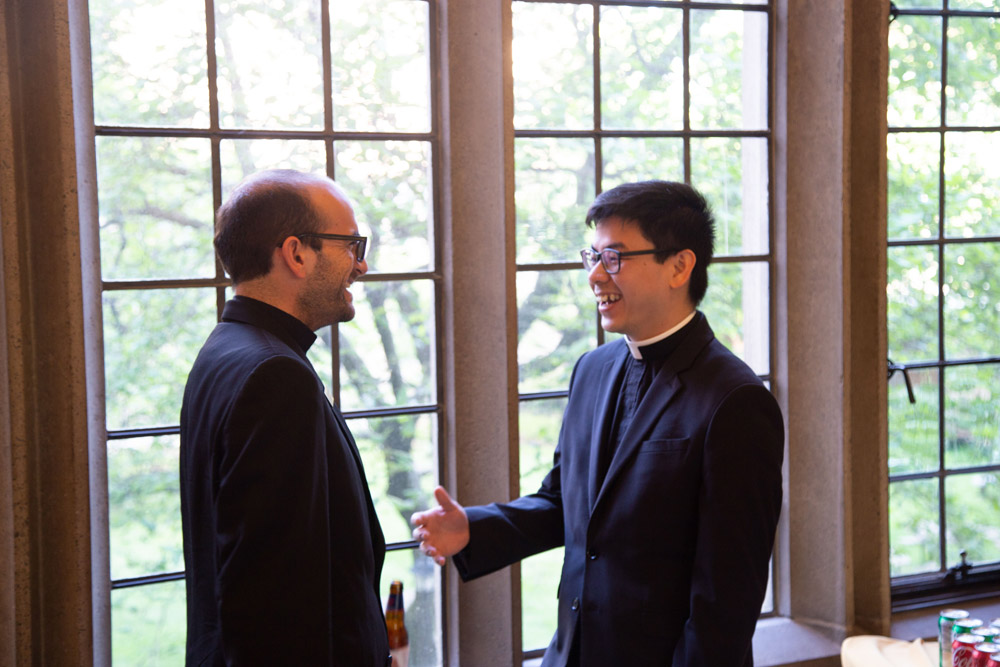 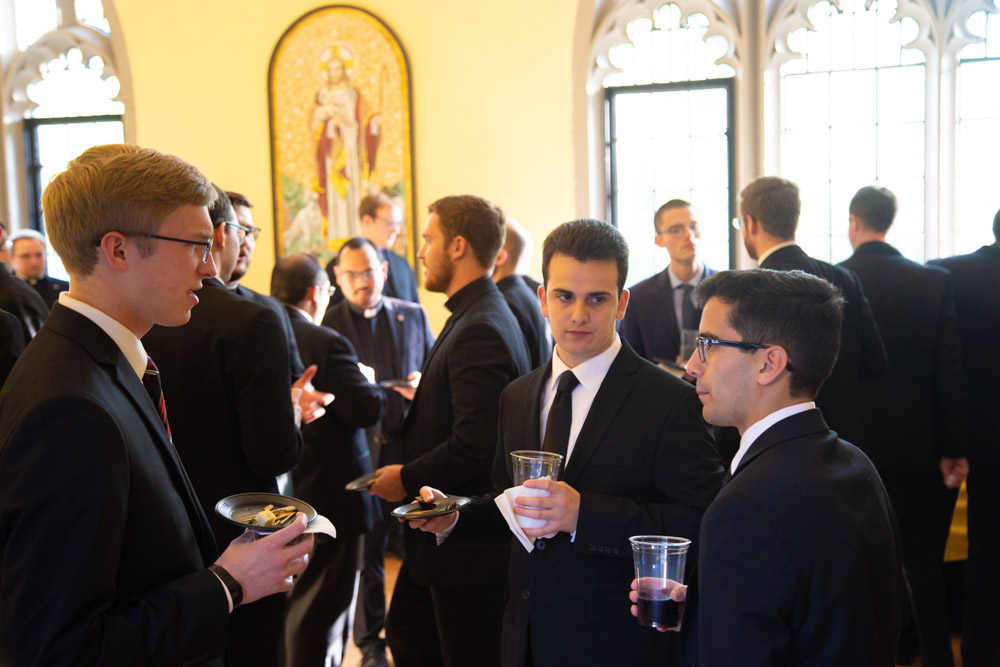 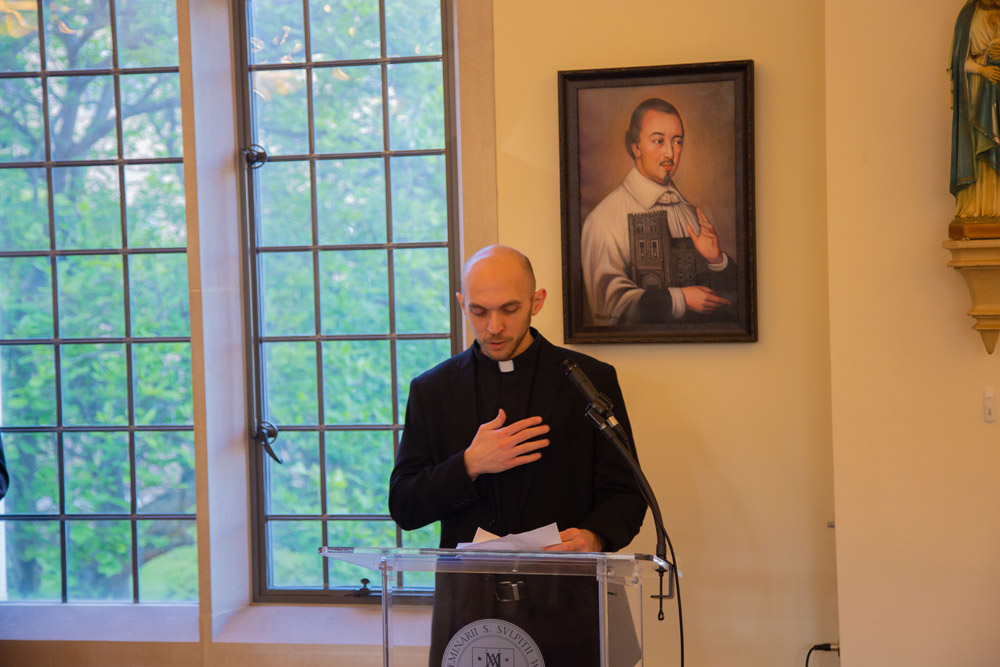 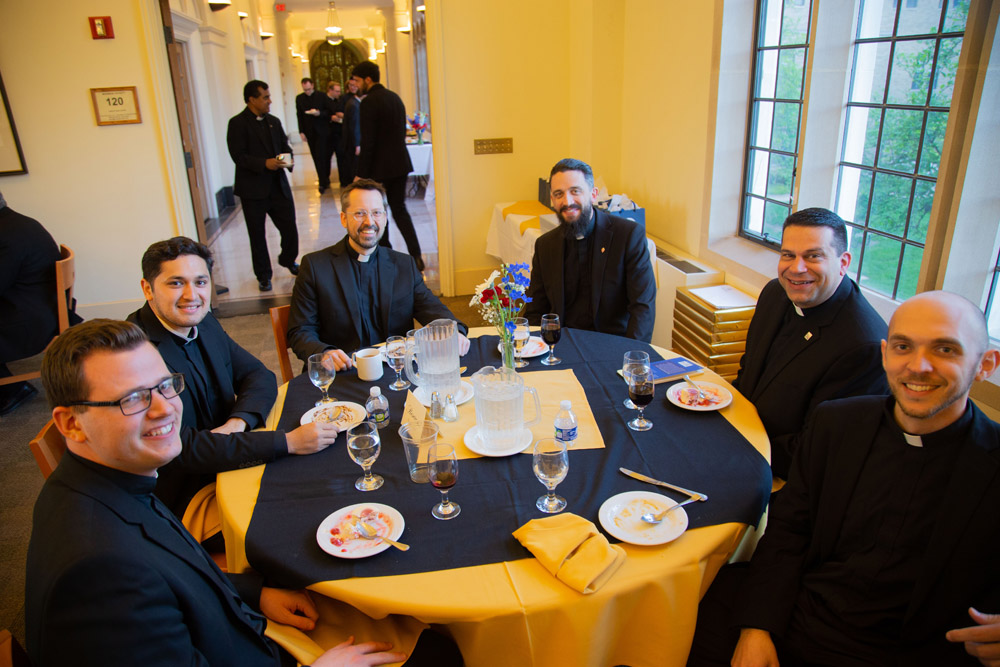 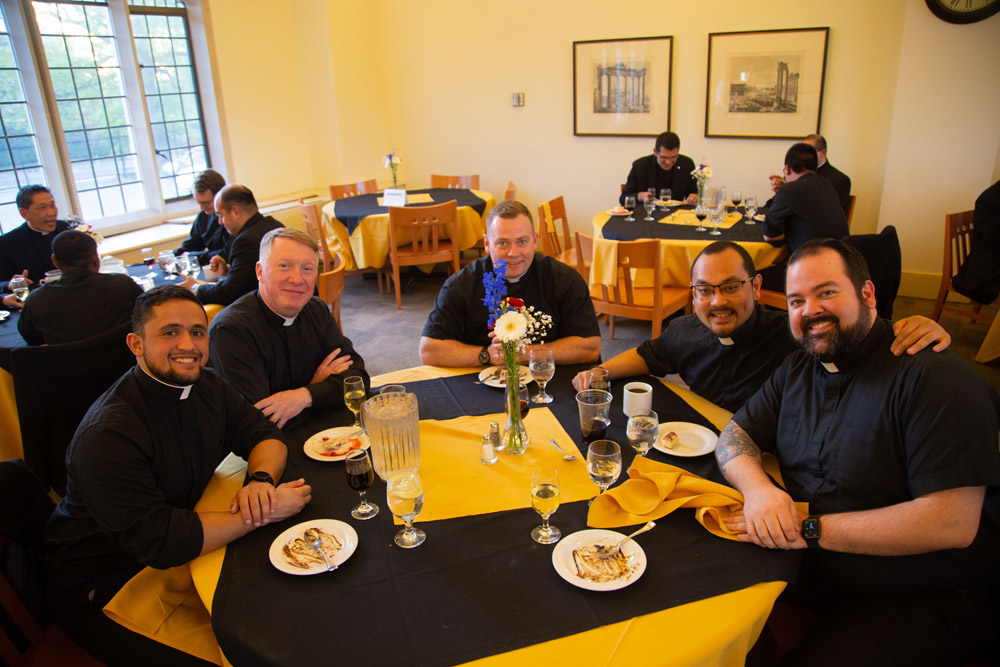 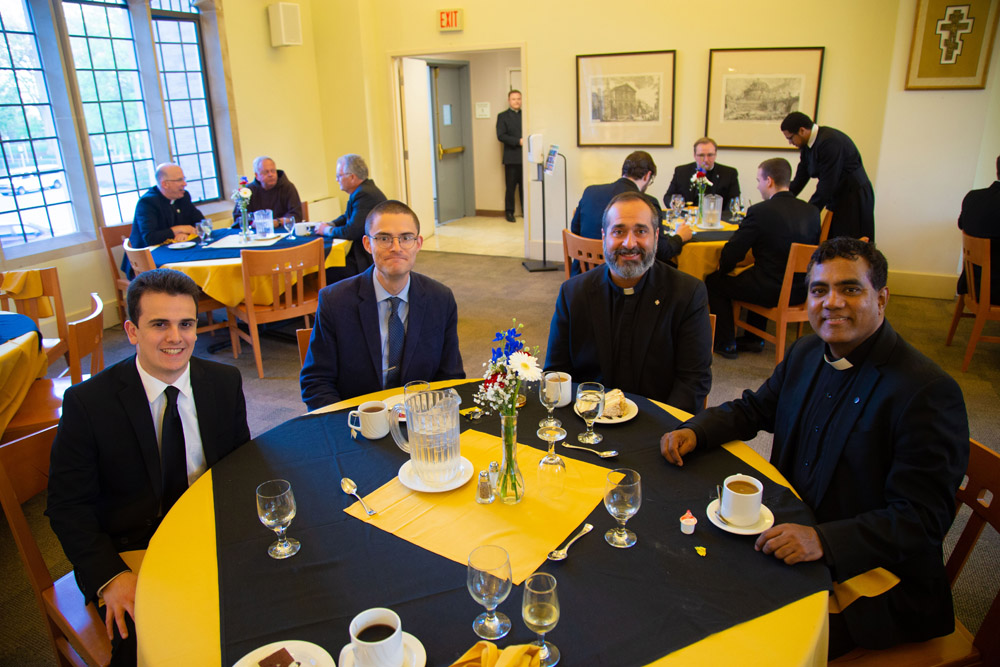 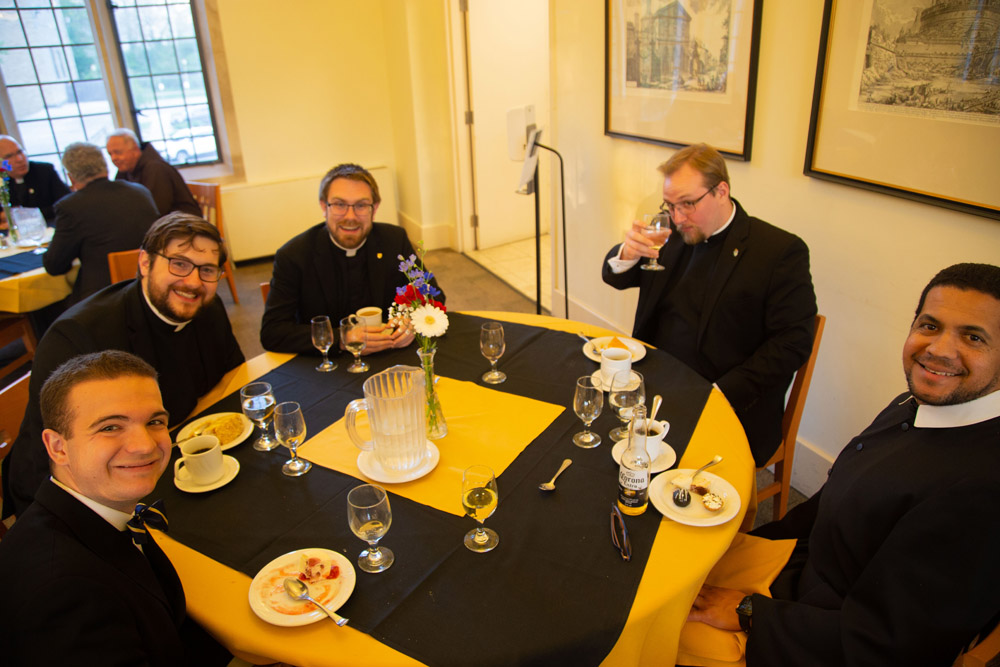 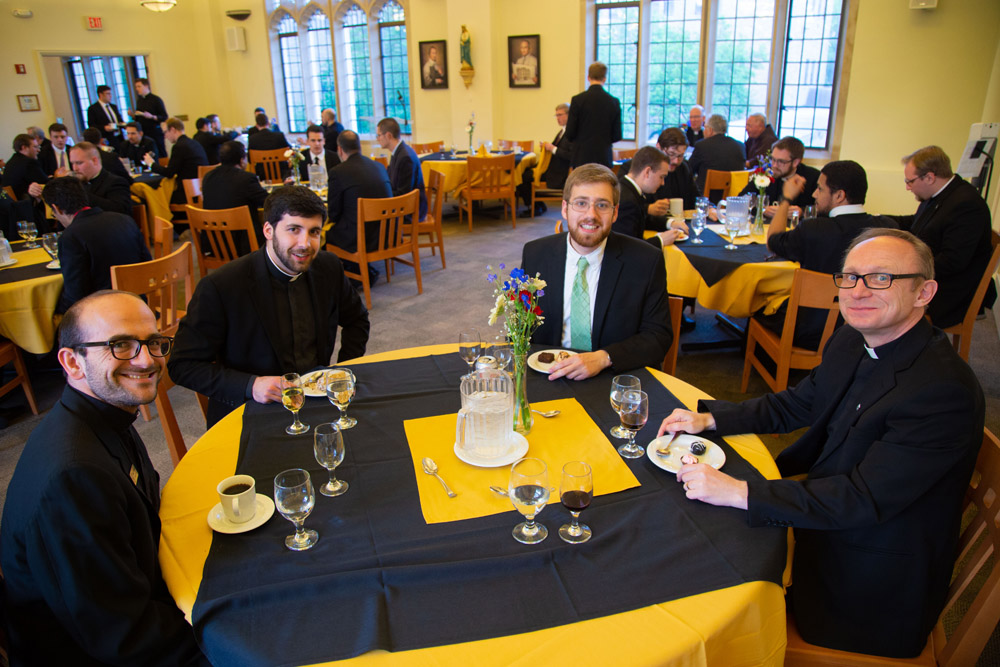 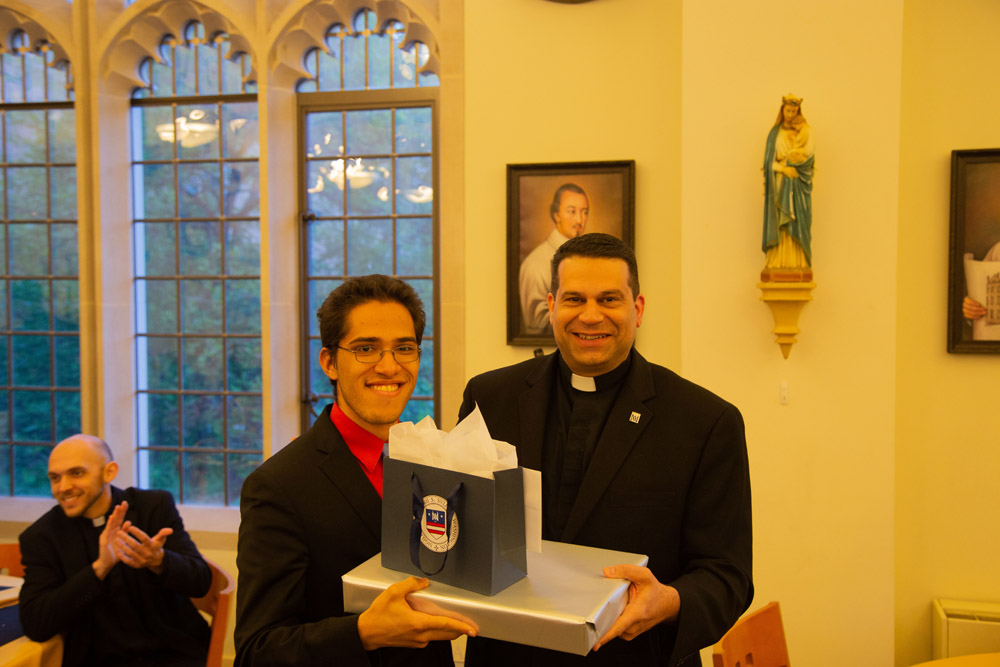 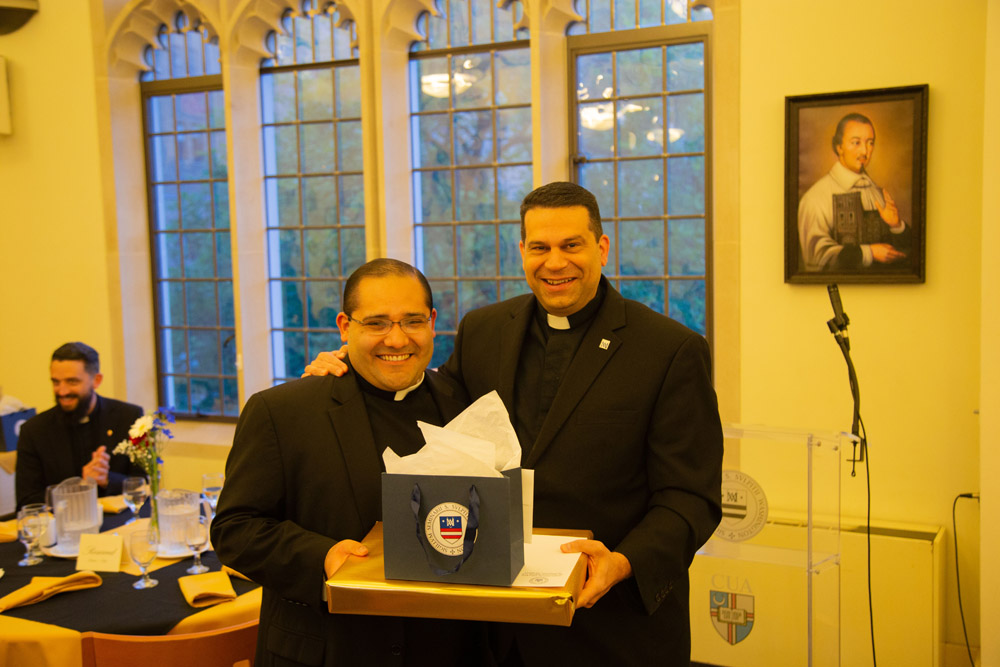 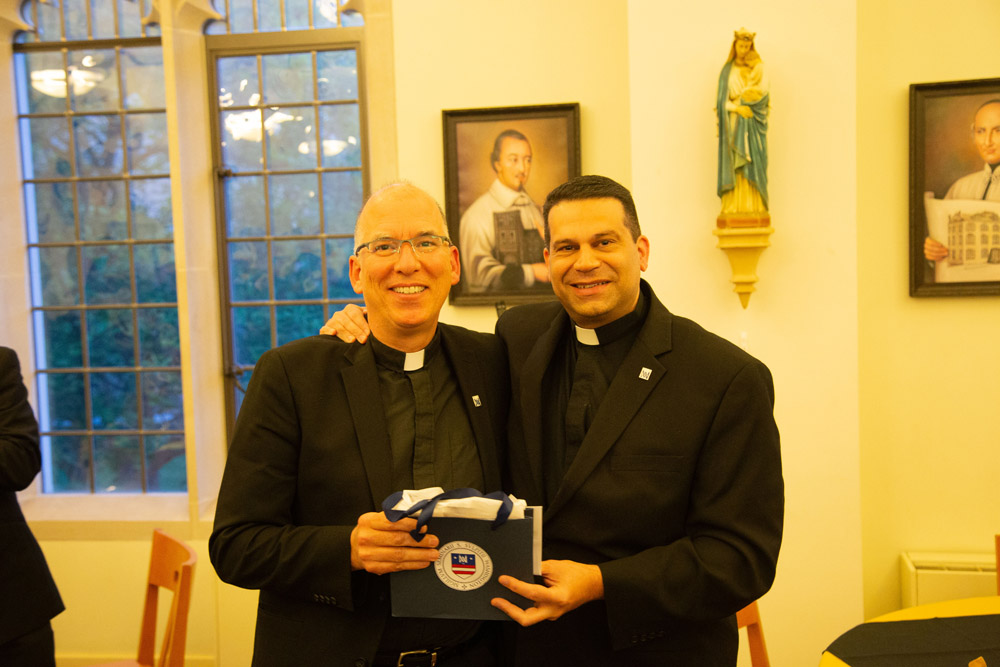 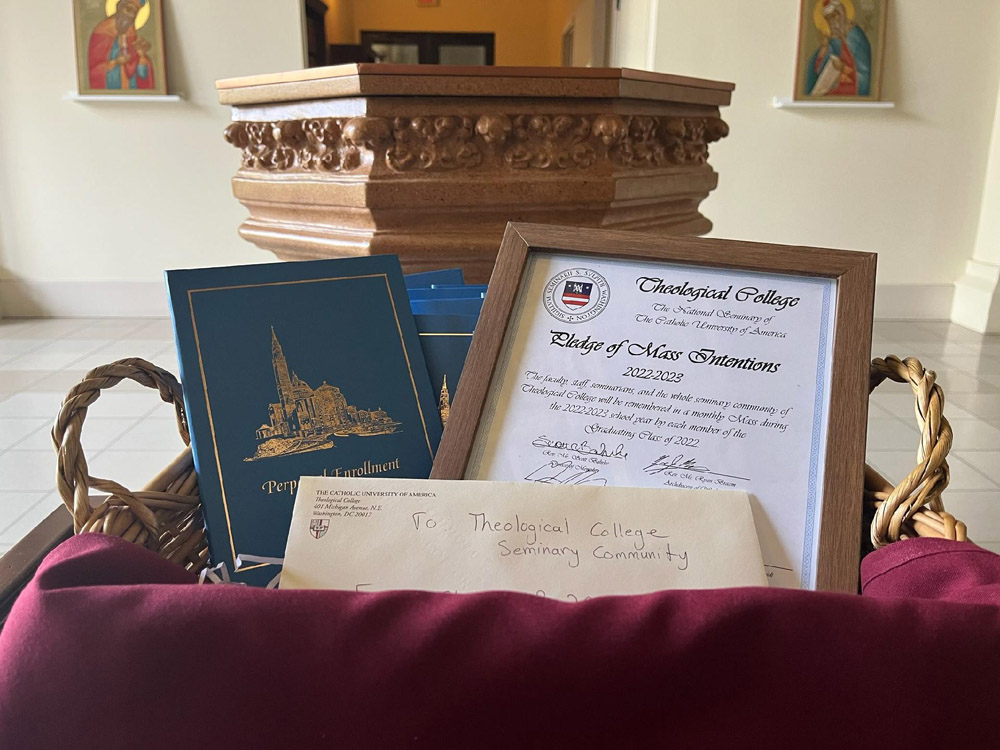 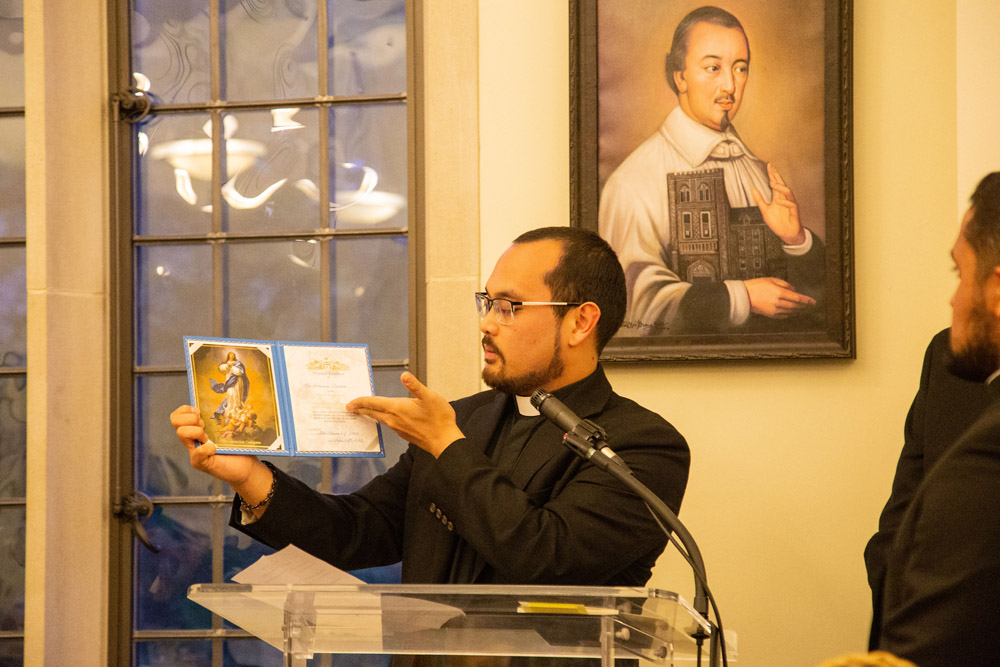 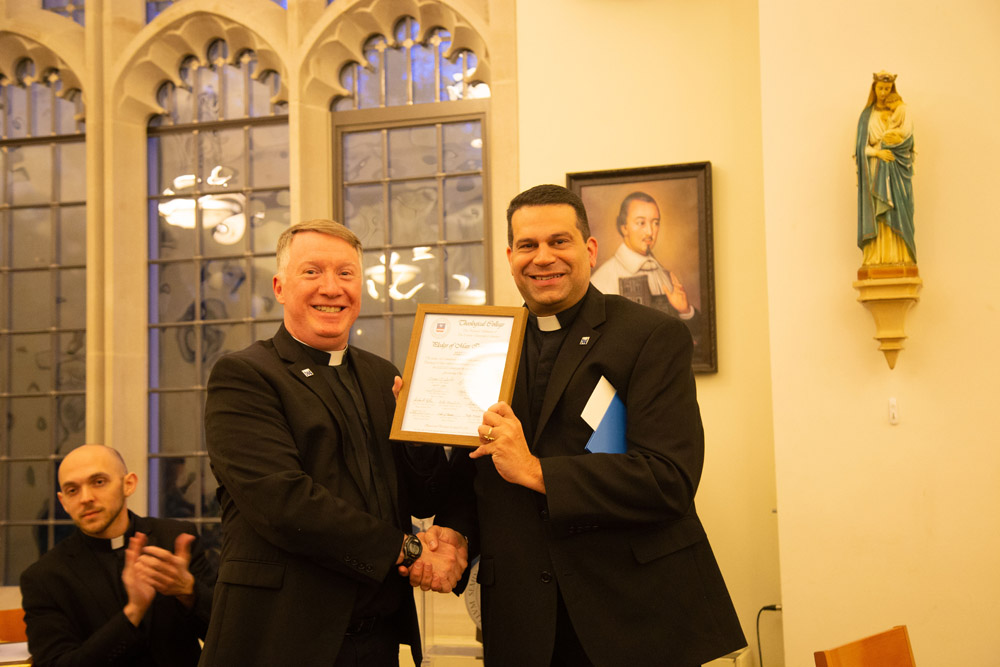 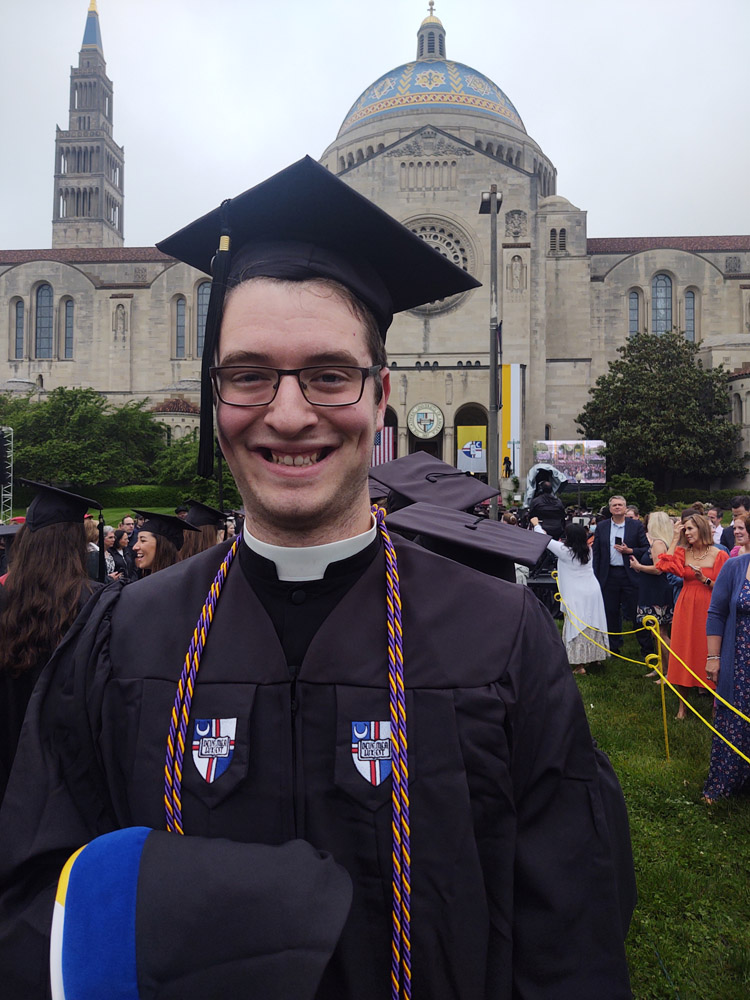 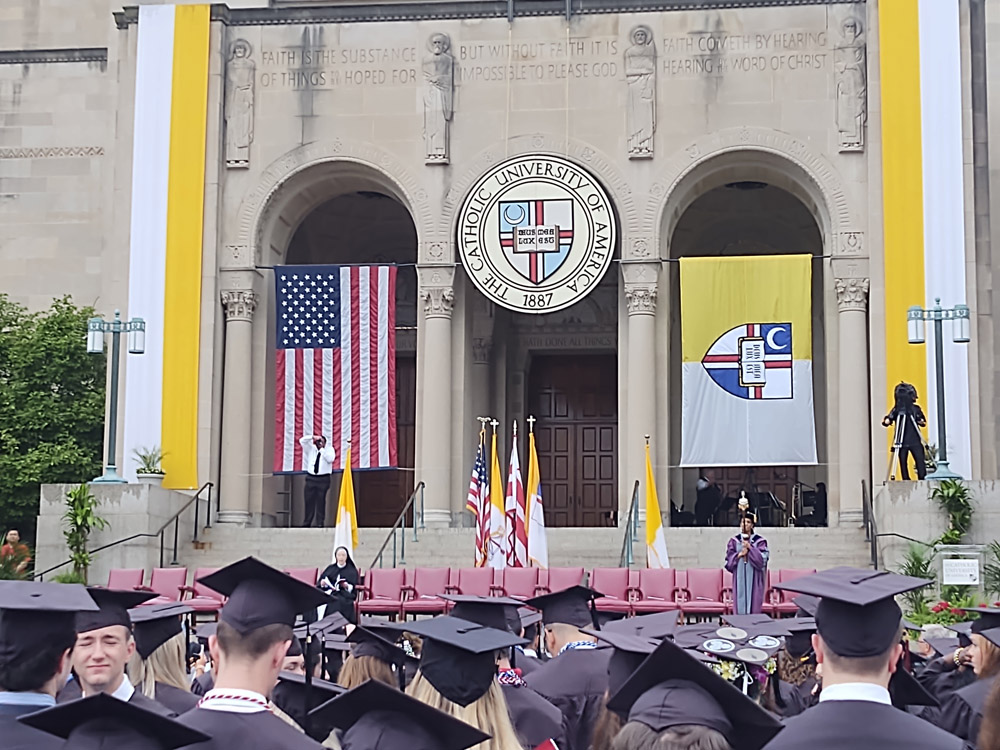 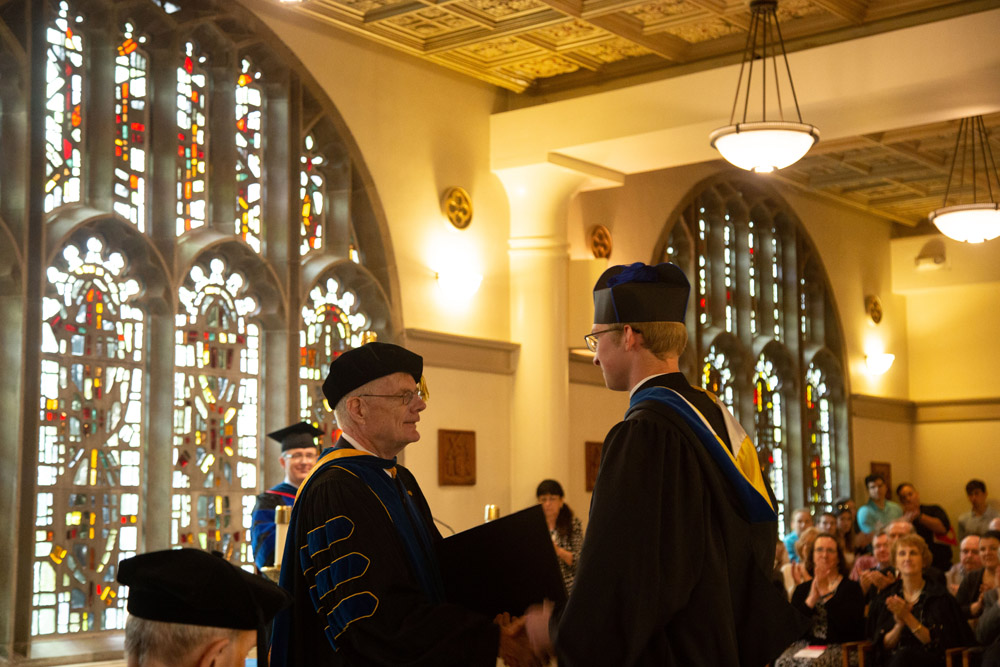 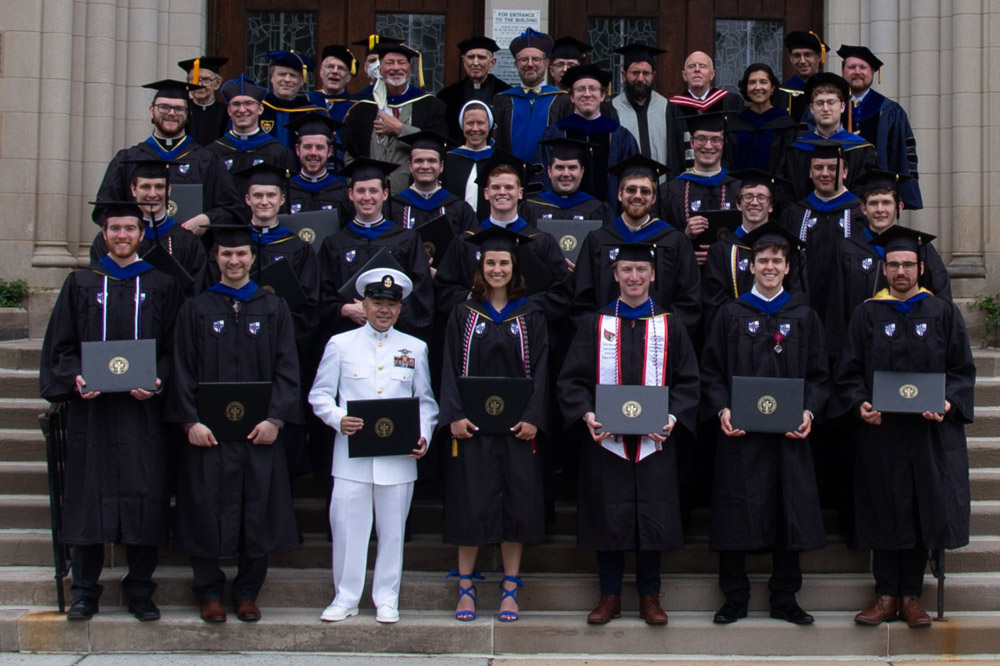 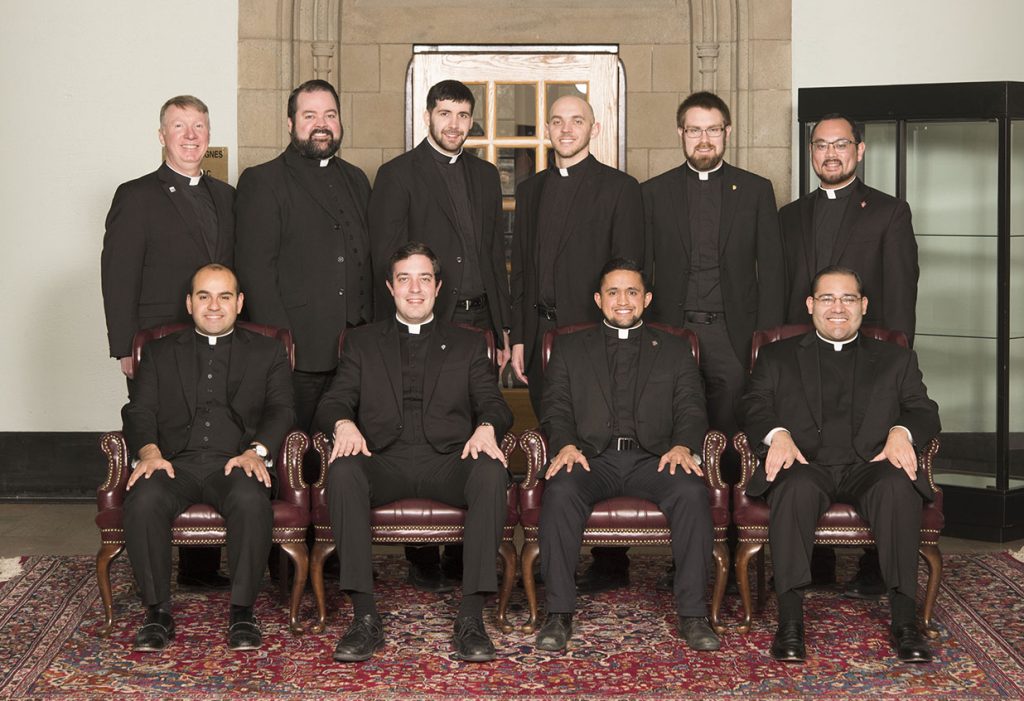 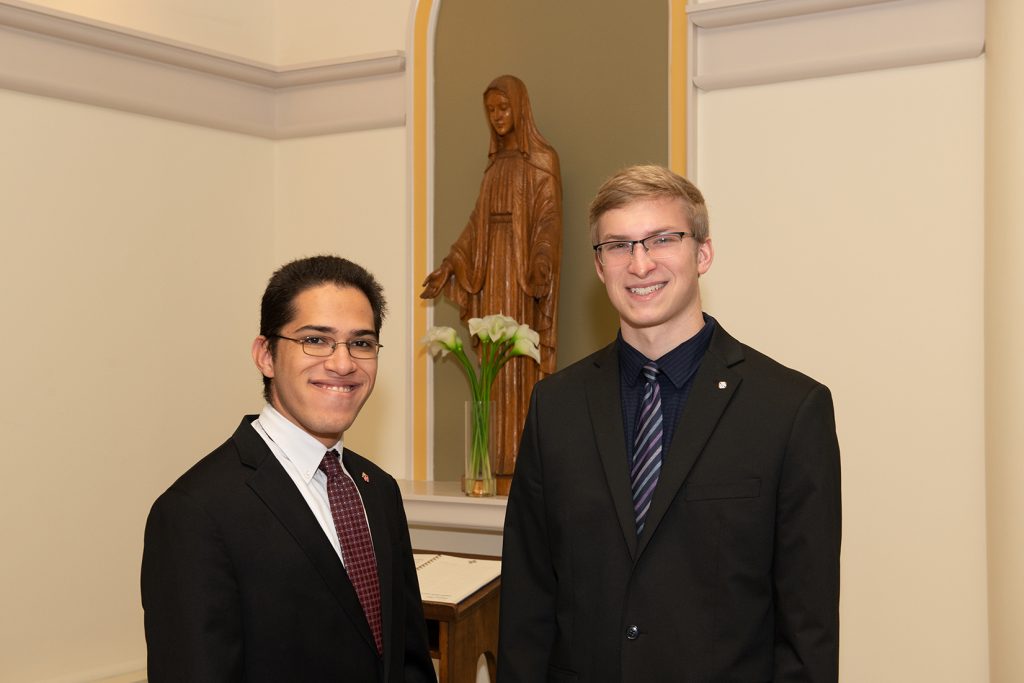 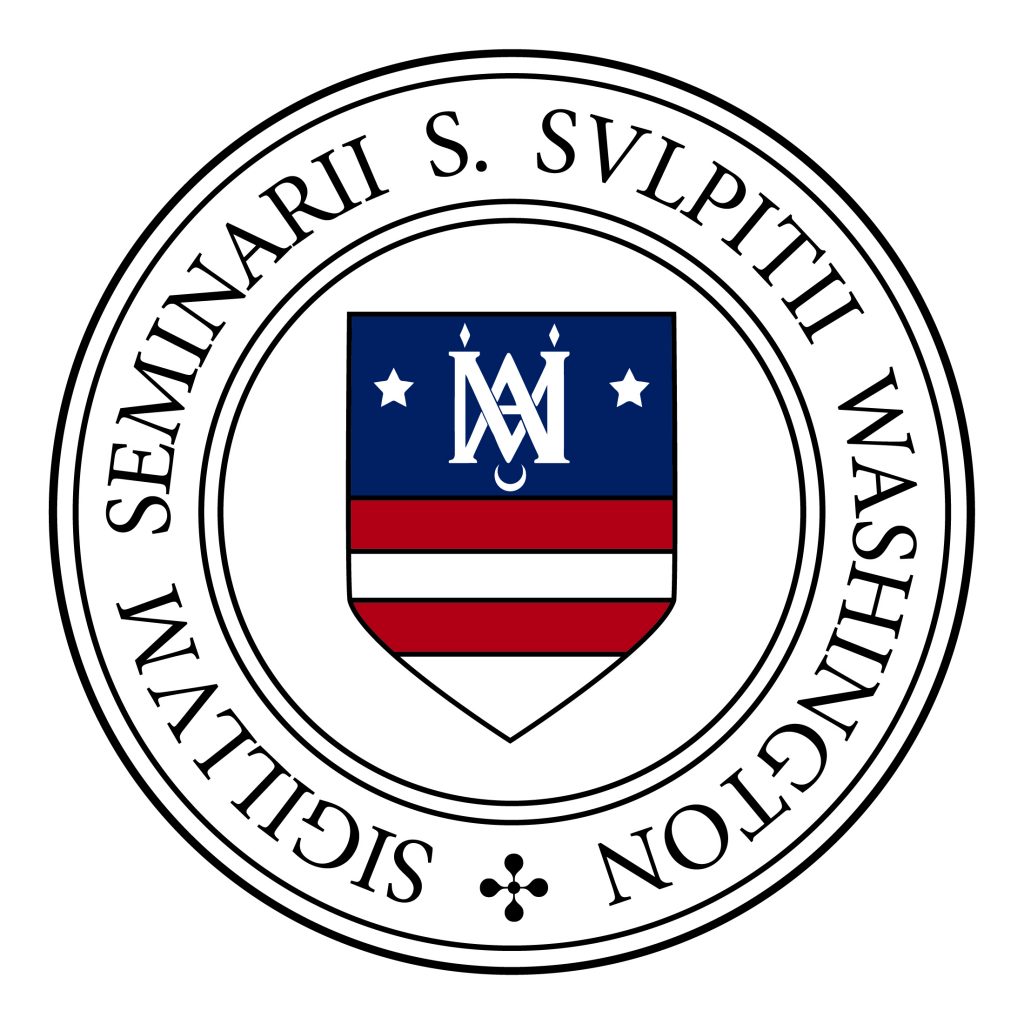