Concurrent with the Iron Seminarian competition was the annual diaper drive, during which all classes vied for first place in providing diapers for needy families through the DC Diaper bank. Thanks go to all who donated and especially to organizers Vincent DeGeorge (First Pre-Theology, Diocese of Wheeling-Charleston) and Joseph Moreshead (Second Pre-Theology, Diocese of Portland), for catalyzing and sustaining this tremendous effort. The Golden Diaper award went to the third theologians who collected 12, 327 diapers. The 2nd-place Golden Baby Bottle award went to the Basselin scholars, and the first theologians received the 3rd-place Golden Pacifier award. The 46, 382 diapers delivered were the largest donation the Bank ever received.

Congratulations also go to the victors of the Iron Seminarian contest, chief amongst them, and winner of the coveted Blue Fleece, Patrick Judd (First Basselin, Diocese of Charleston) for attaining the rarefied air and title of “Iron Seminarian” after an exhilarating playoff against runner-up Brett Metzler (First Theology, Diocese of Fort Worth).  Both were tied at 10.5 points in the tournament standings after each won their respective competition finals (Judd for darts, and Metzler for ping-pong).  This was only the second time in the 11-year history of the I.S. that a playoff was required to determine the victor, and it happened in back-to-back tournaments.  Mr. Judd is the first ever Iron Seminarian from the Basselin scholars program at TC. The third discipline, pool, was won for the second year in a row by me, Your Unworthy Servant. Placing third in the overall standings with 10 points was Mr. Rhett Williams (Third Theology, Diocese of Charleston).

May God richly bless those who made this tournament a success:

Audio/Visual Team: Tom Lawrence, Jonathan Demma, and Stephen Ingram — for their innovative presentation of tournament play and many hours of service in doing so.

Elmer Herrera-Guzman (Second Theology, Diocese of Dallas) for his artistic skill employed for the creation of the brackets for elimination rounds of the tournament.

Rev. Dustin Dought (S.T.L. candidate in Liturgical Theology, Diocese of Lafayette) — for honoring our nation by singing the National Anthem prior to competition.

Sunder Michael, Paulette Fullard, and the extraordinary Sodexo staff — for the exquisite Latino-inspired cuisine which fed the house and fueled the semifinalists.

Rector, Rev. Gerald McBrearity, PSS — for his support, presence, invocation, and presidence over the award ceremony.

Past-Rector, Rev. Melvin Blanchette, PSS — for his ongoing inspiration in the area of fraternal community, and in particular for founding the Iron Seminarian Tournament. 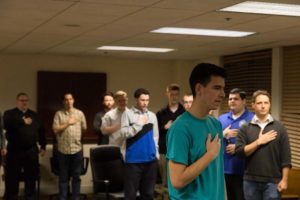 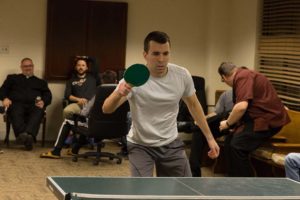 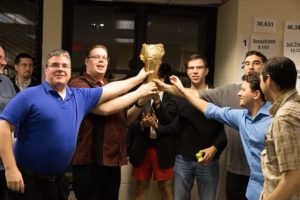 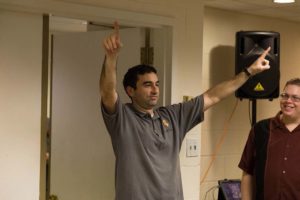 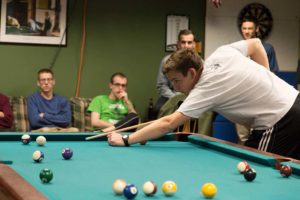 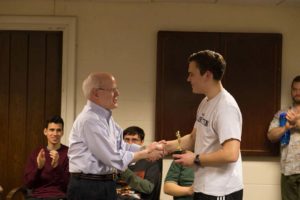 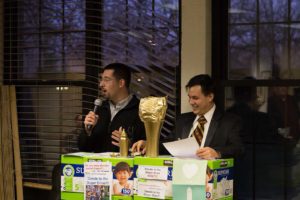 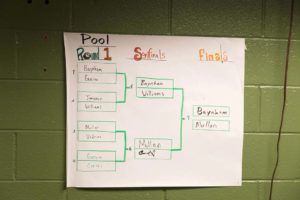 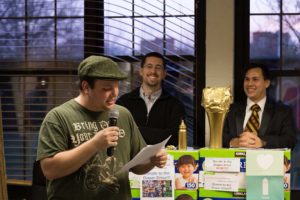 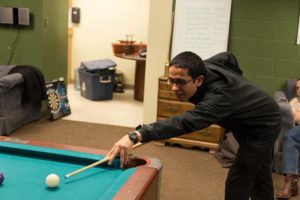 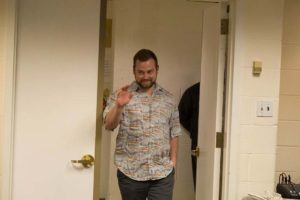 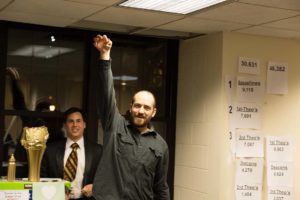 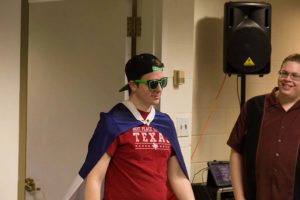 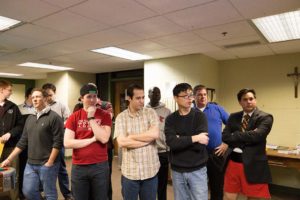 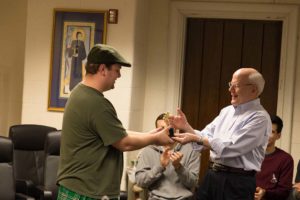 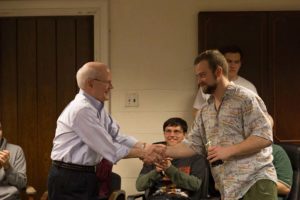 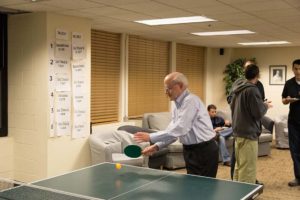 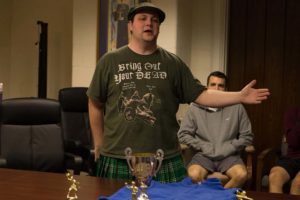 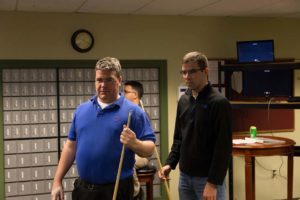 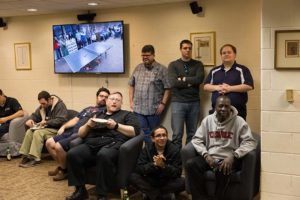 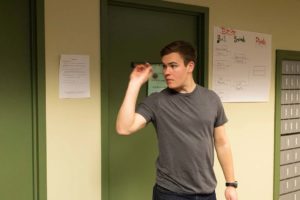 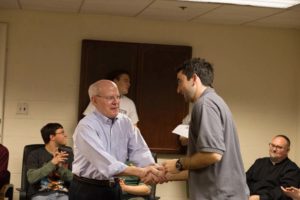 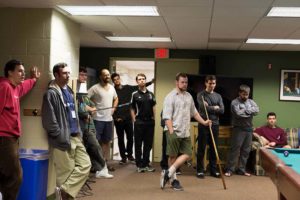 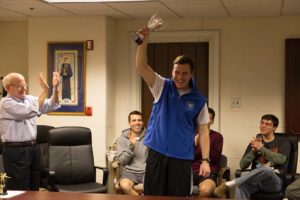 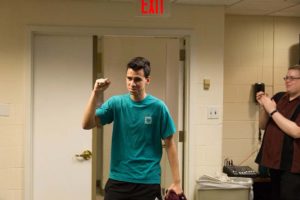 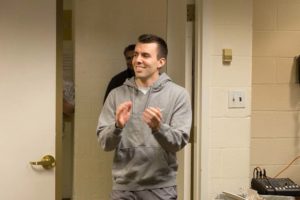