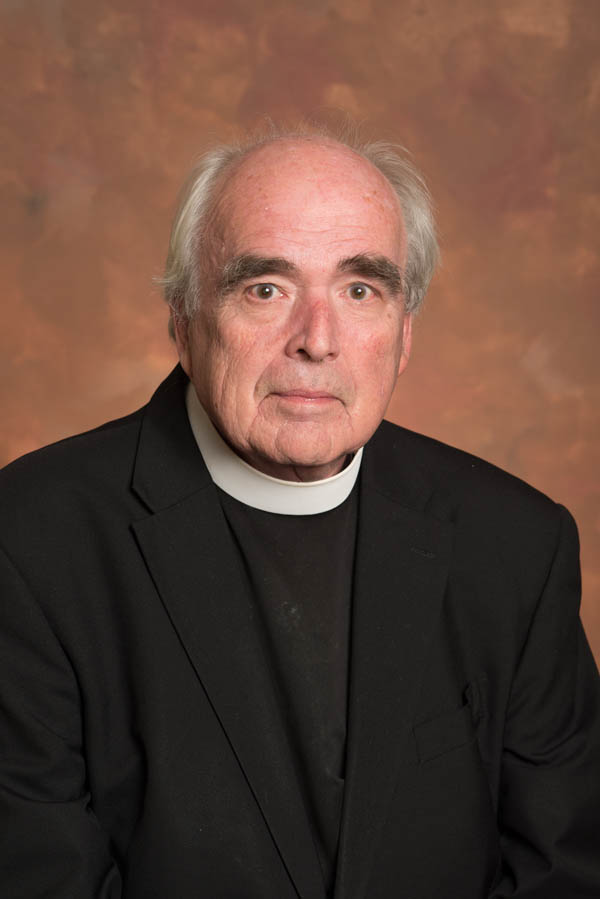 Father David D. Thayer, P.S.S.,was a member of the formation faculty at Theological College from 1997 to 2019, and had been the Director of Intellectual Formation since 2014. From 2002 to 2007, he served as Vice-Rector, and from 2016 to 2018 he served as Director of Liturgy.  Ordained in 1975 as a priest of the Archdiocese of Hartford, Father Thayer has been serving on Sulpician faculties since he was a deacon. He has earned both a master of sacred theology (S.T.M.) and a licentiate degree in sacred theology (S.T.L.) from St. Mary’s Seminary & University in Baltimore. He received his Ph.D. in philosophy from Pennsylvania State University in 1982.

Along with advising and spiritual direction, Father Thayer was a faculty member and lecturer in the School of Theology and Religious Studies and in the School of Philosophy at The Catholic University of America. He is  currently senior researcher in the French School of Spirituality and Sulpician Tradition.