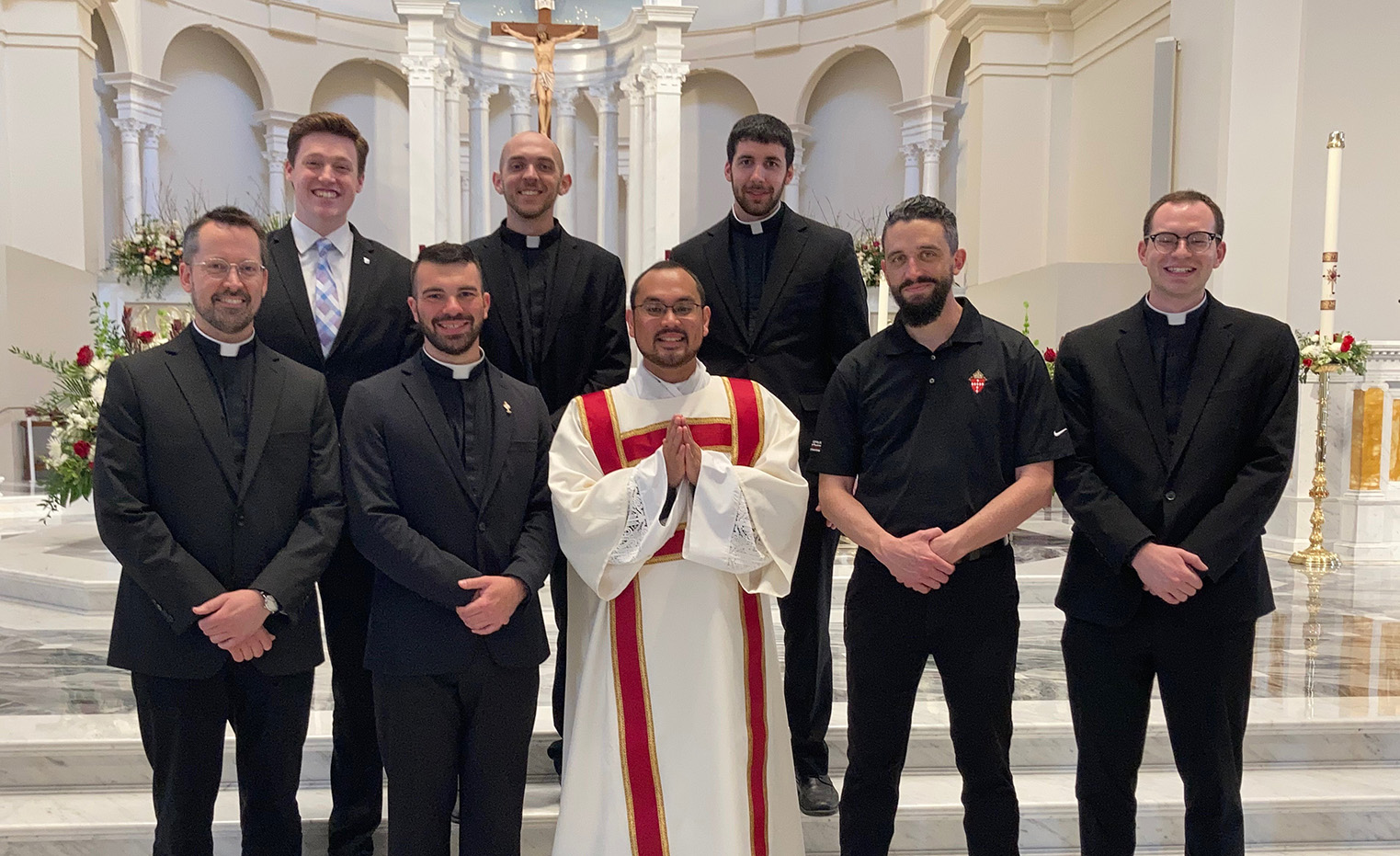 Join us in offering congratulations and prayers of gratitude for our men who have said “yes” to Christ in their vocations of ministering to the people of these ten dioceses! 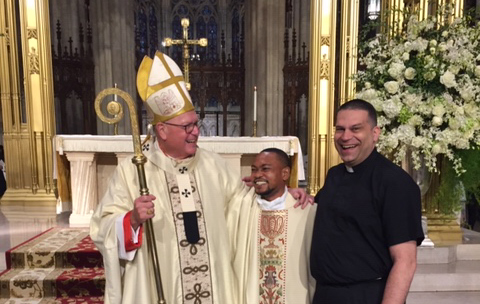 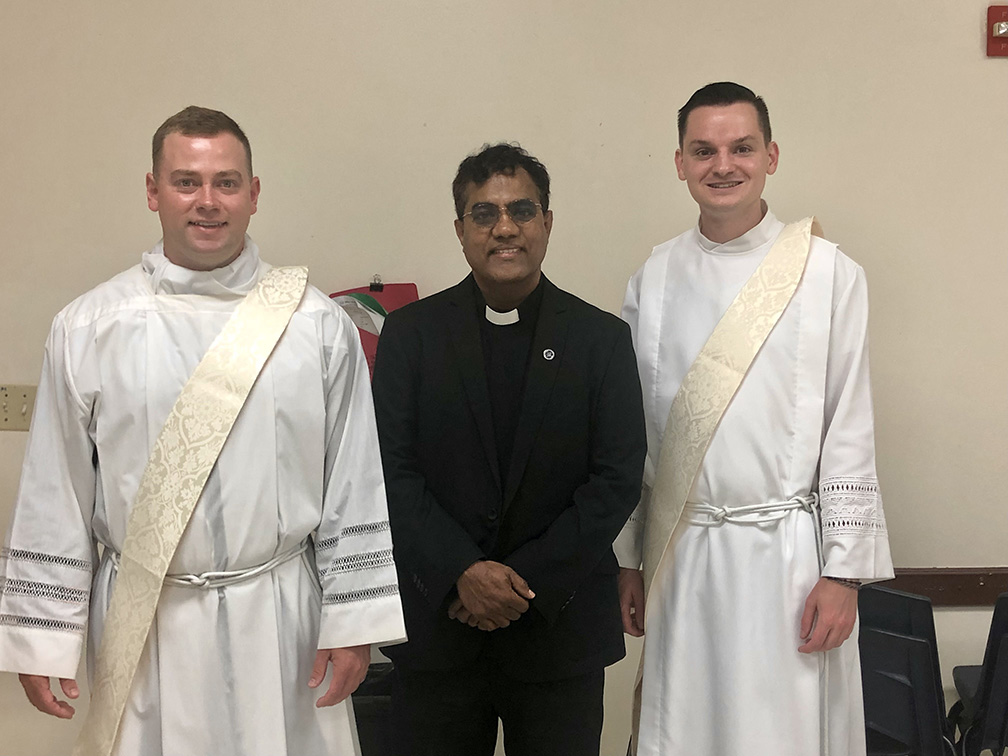 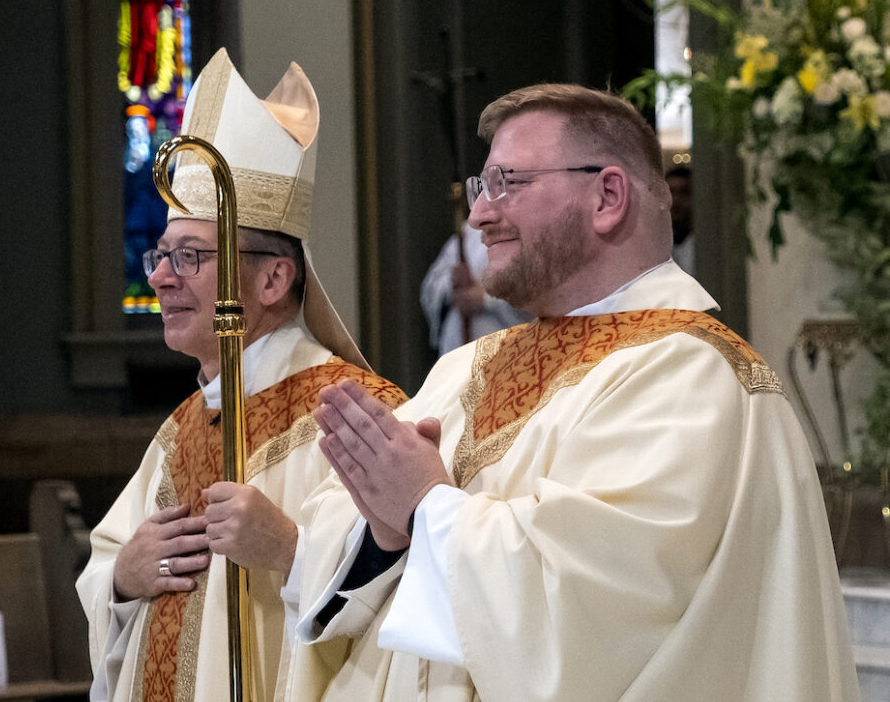 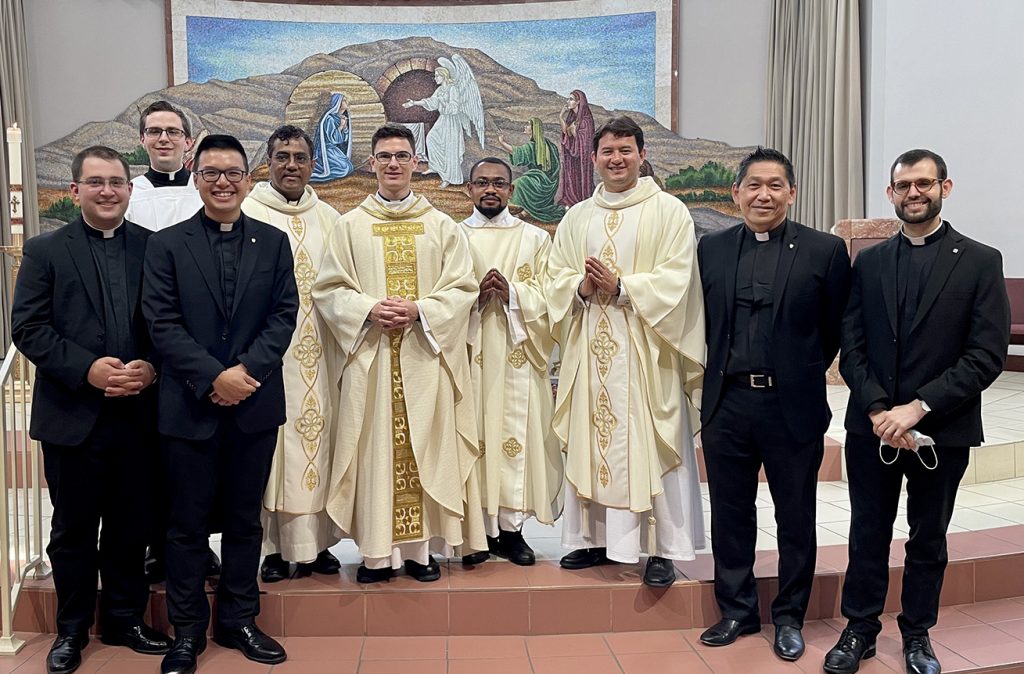 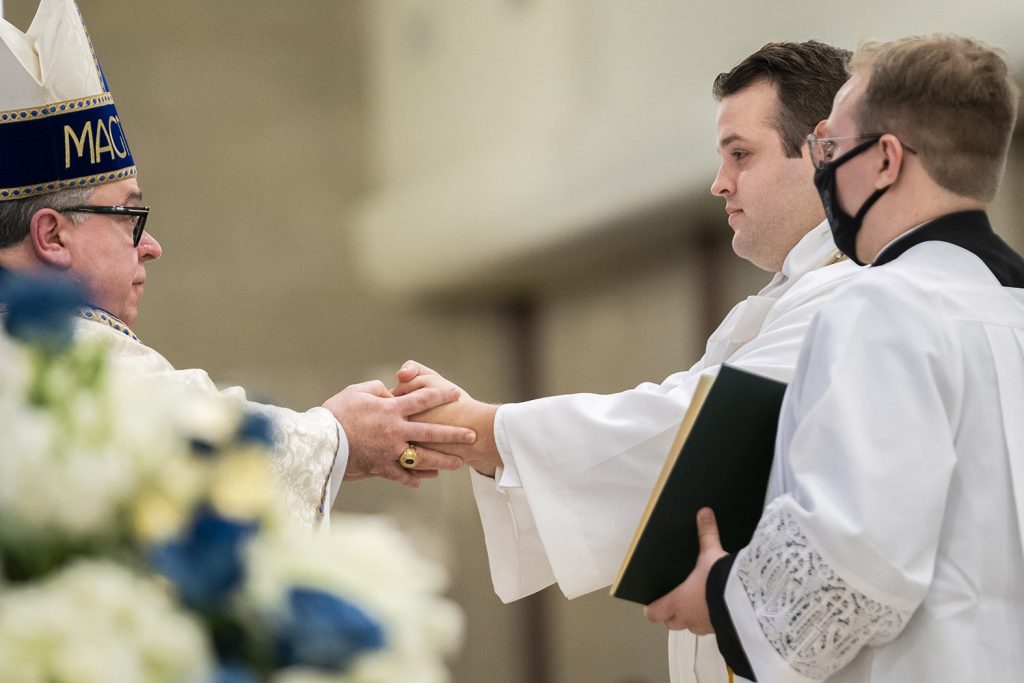 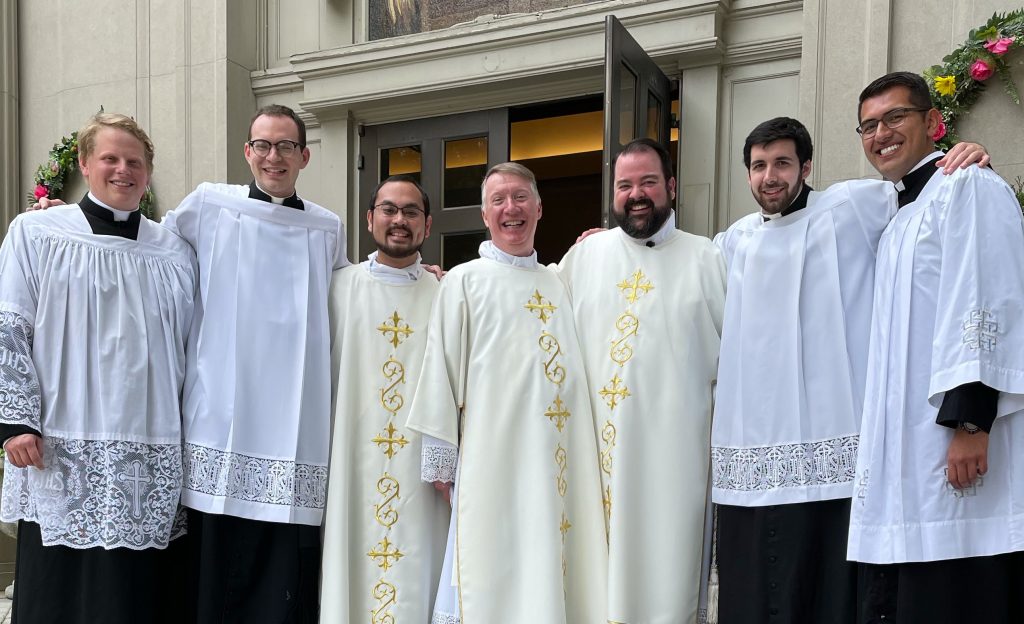 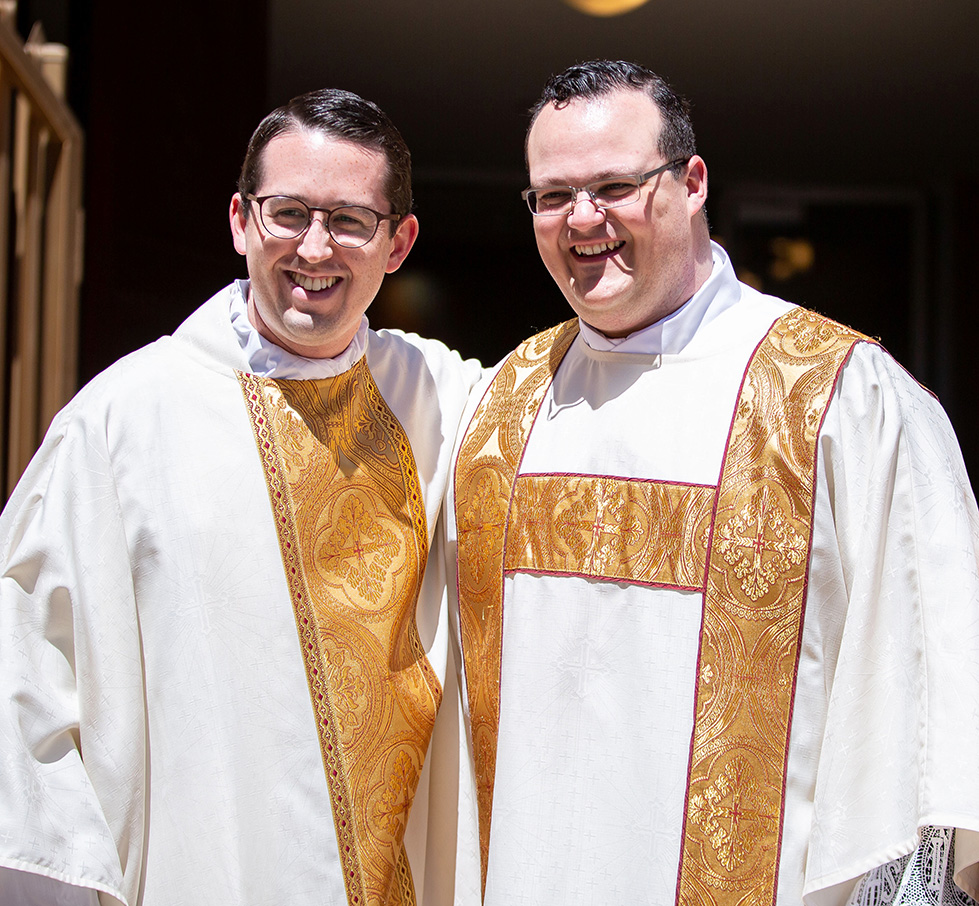 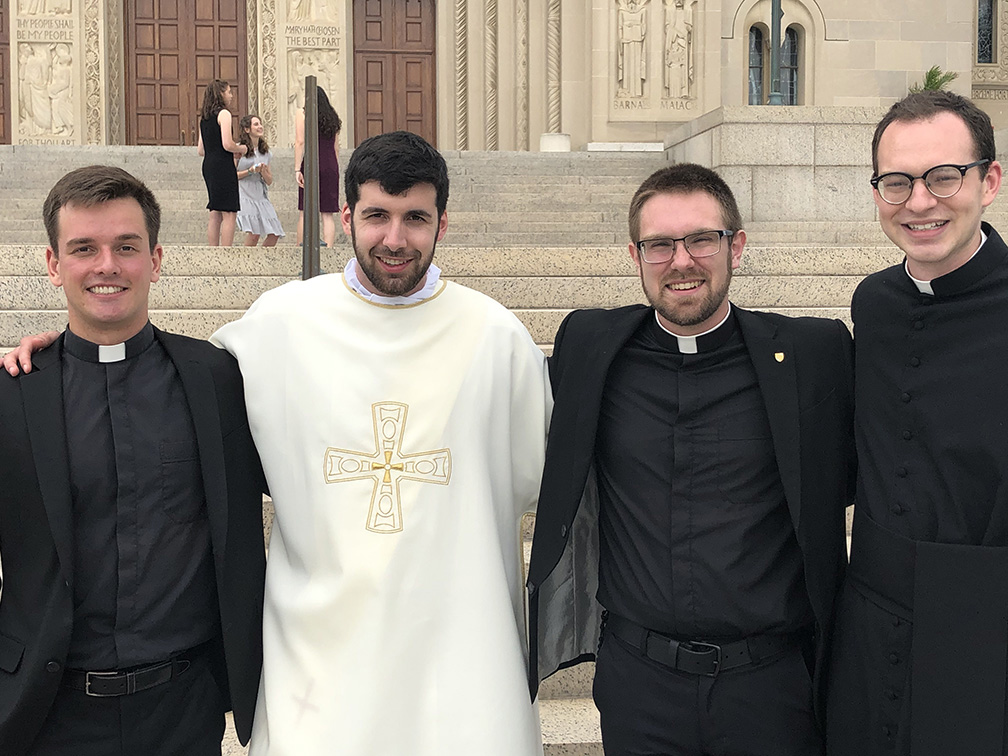 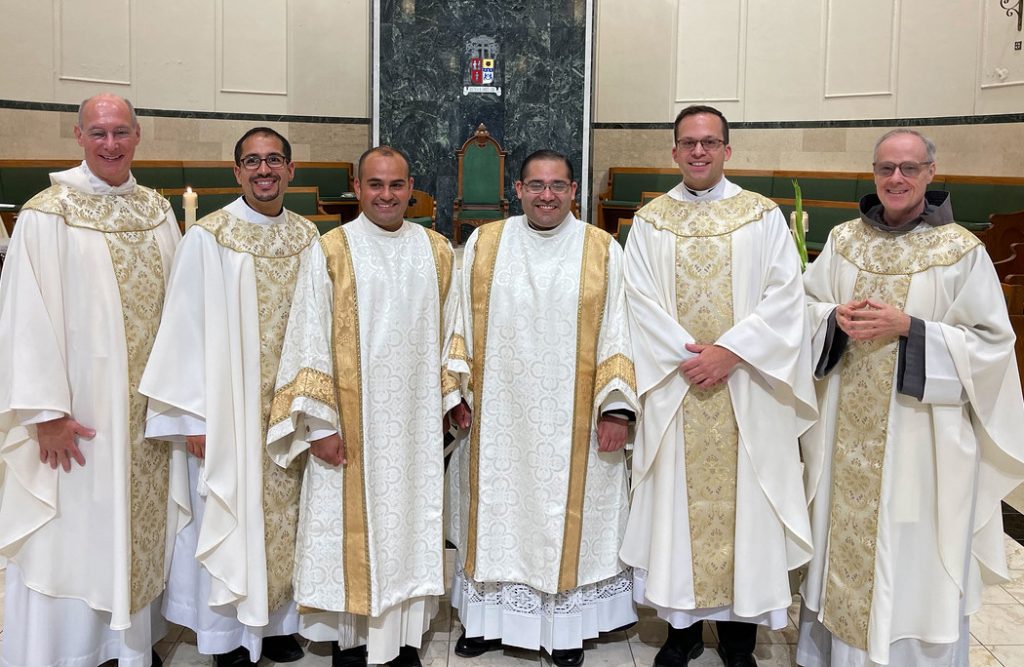 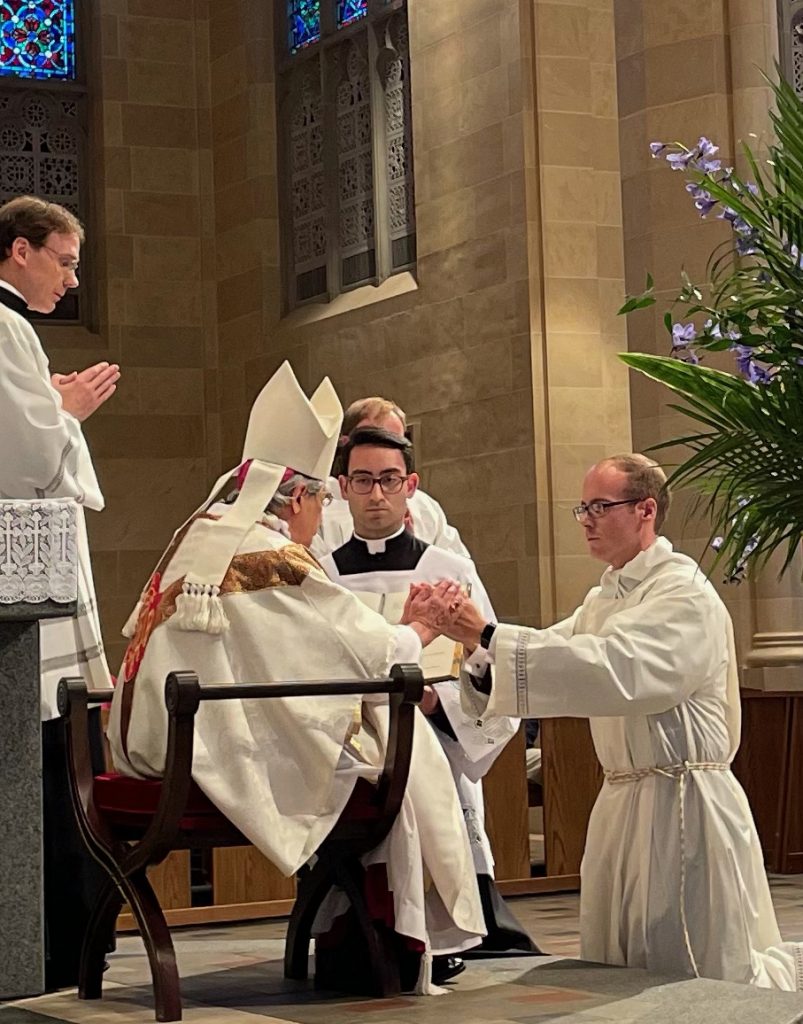 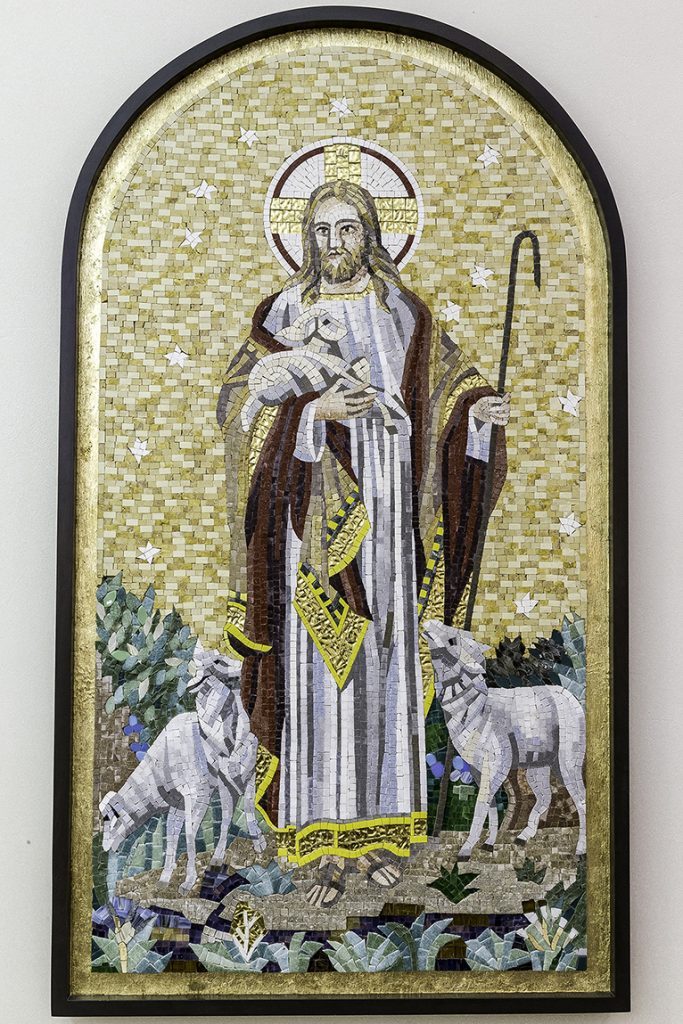