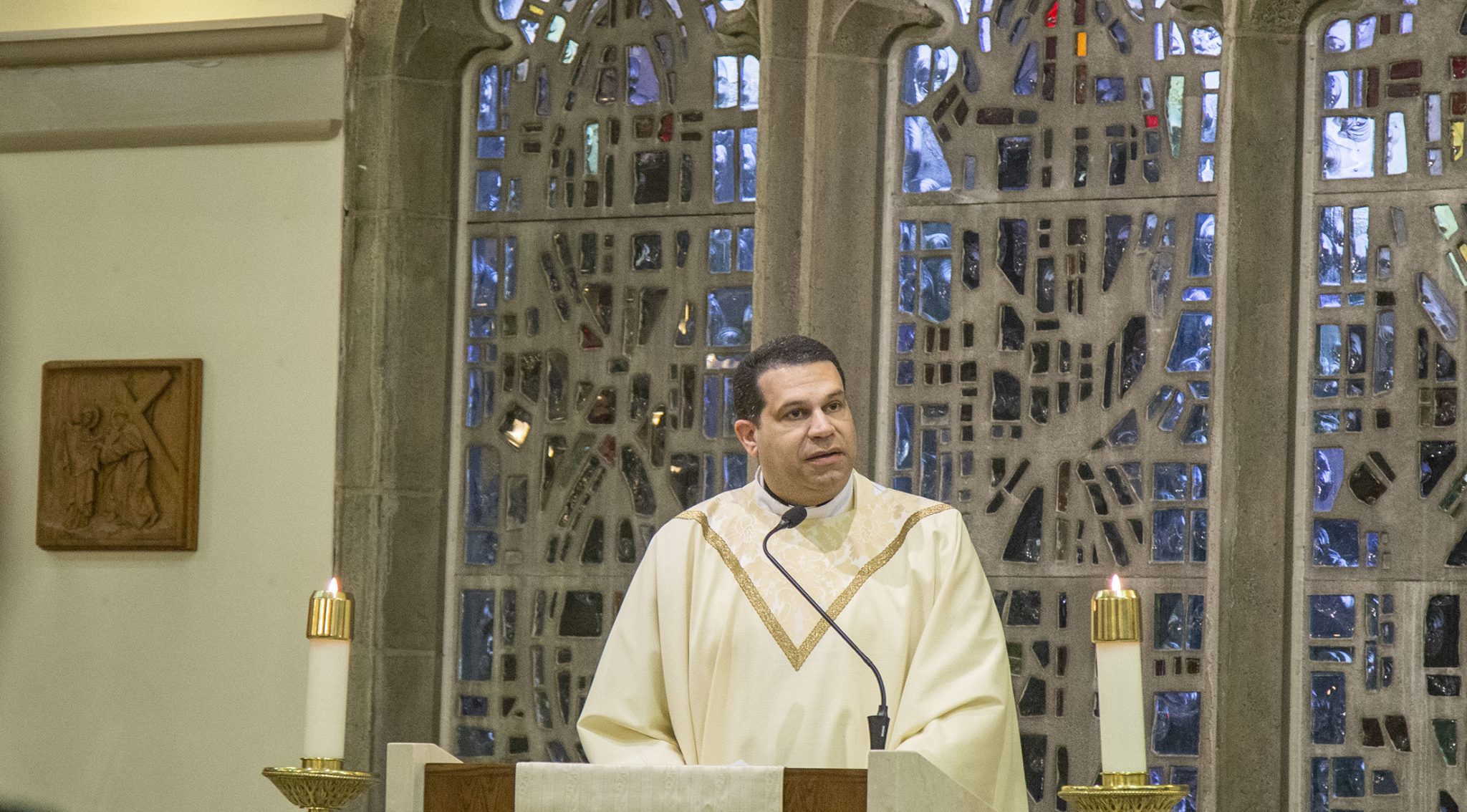 Theological College faculty and seminarians began the formation semester in observance of a Week of Prayer for Christian Unity, joined by Christians throughout the world under the theme “Abide in my Love and You Shall Bear Much Fruit” (cf. John 15:5-9). Father Walter Kedjierski, Executive Director of the USCCB’s Secretariat for Ecumenical and Interreligious Affairs,  presided at the Christian Unity Prayer Service during the week.

Monday ended with the celebration of an Opening Mass for the Preservation of Justice and Peace, giving thanks to God for the graces of a new year and asking for lasting peace upon our nation, followed by a banquet to celebrate the return of the entire community.

The racial justice presentations on Monday marked the start of a unique “Formation Week” (before classes start on Jan. 25), during which TC invited a total of seven guest speakers to address timely topics with human, spiritual, and pastoral import. In addition to discussions about racial justice and ecumenical unity, seminarians also appreciated enriching talks focused on pastoral ministry concerns and goals, as well as an incisive overview of the French School of Spirituality. 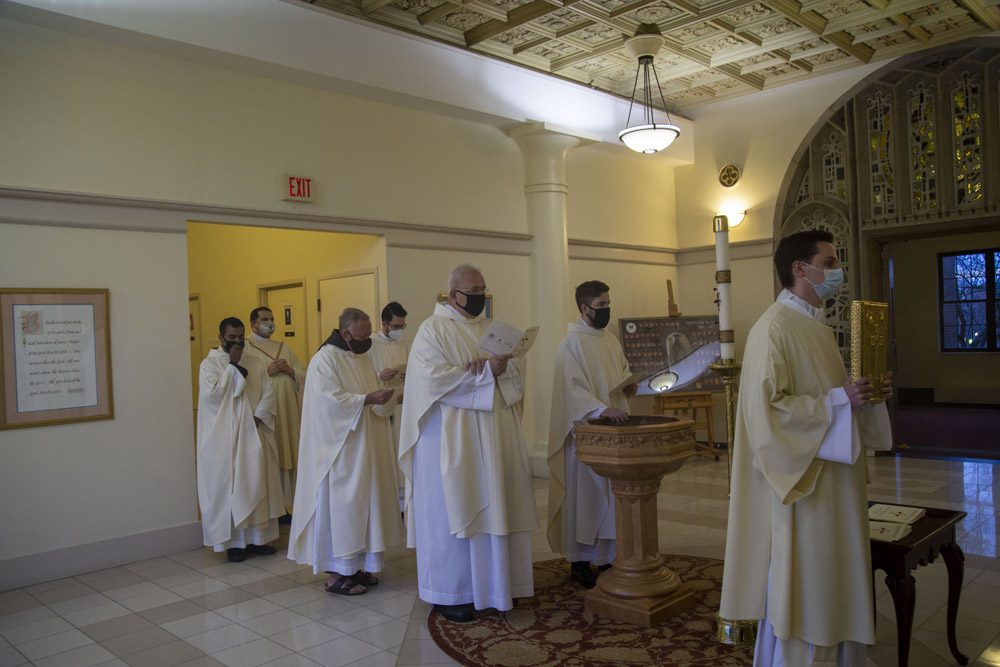 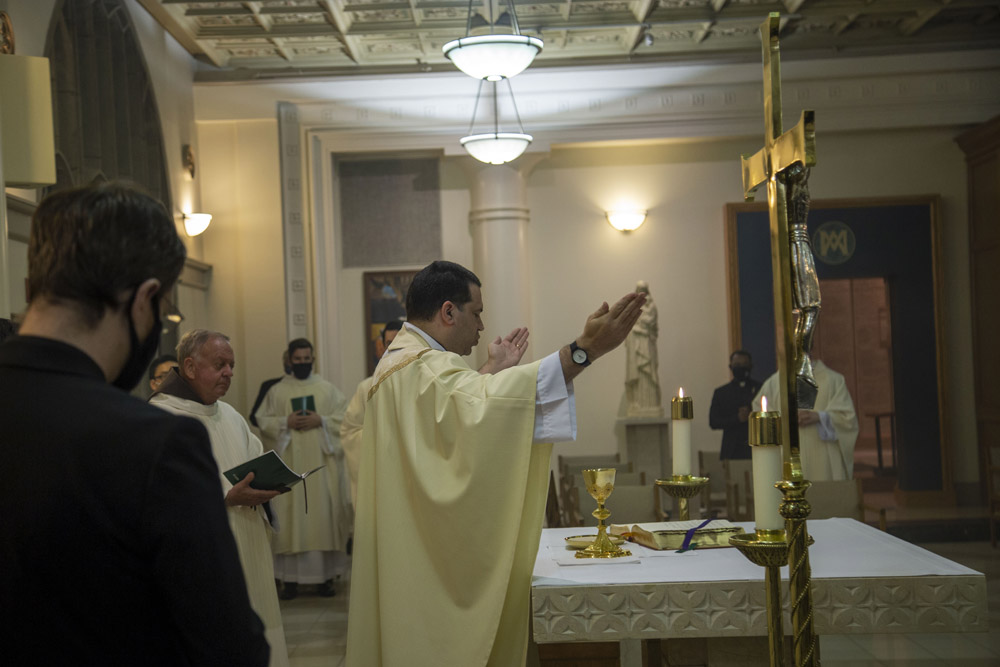 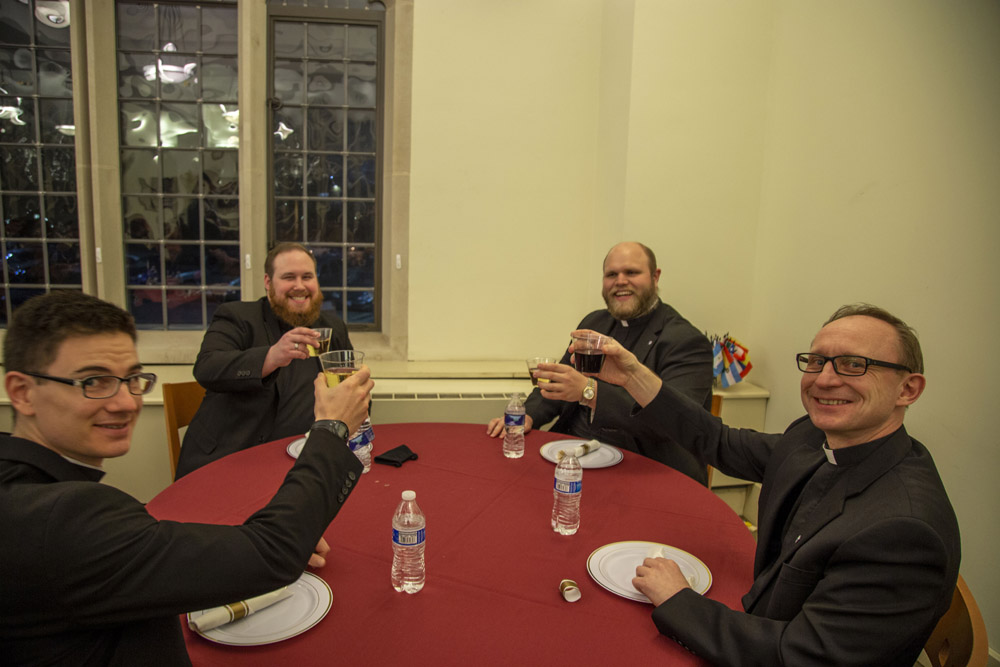 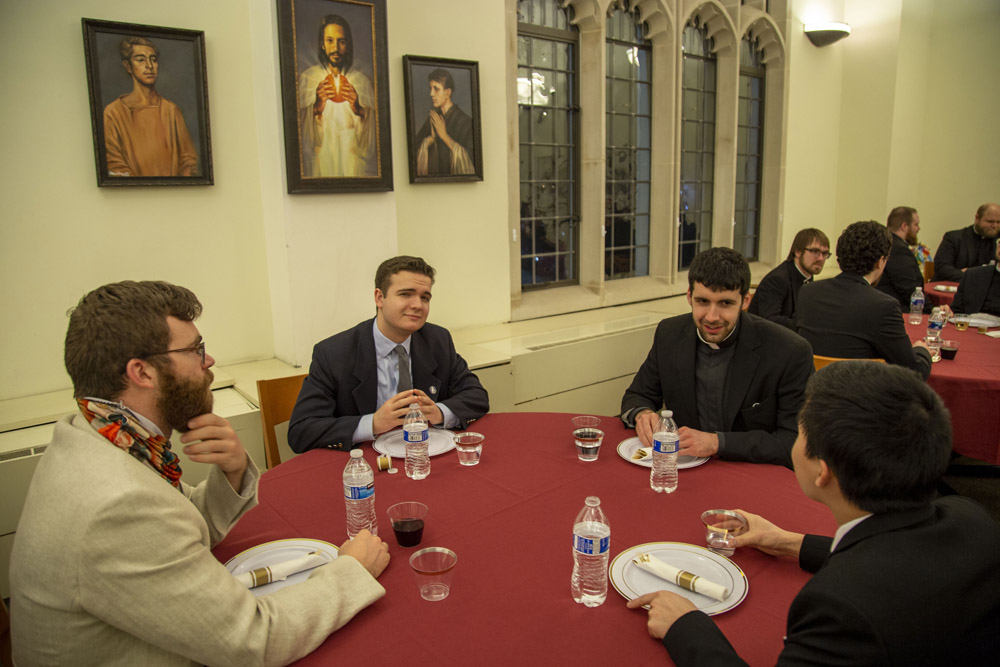 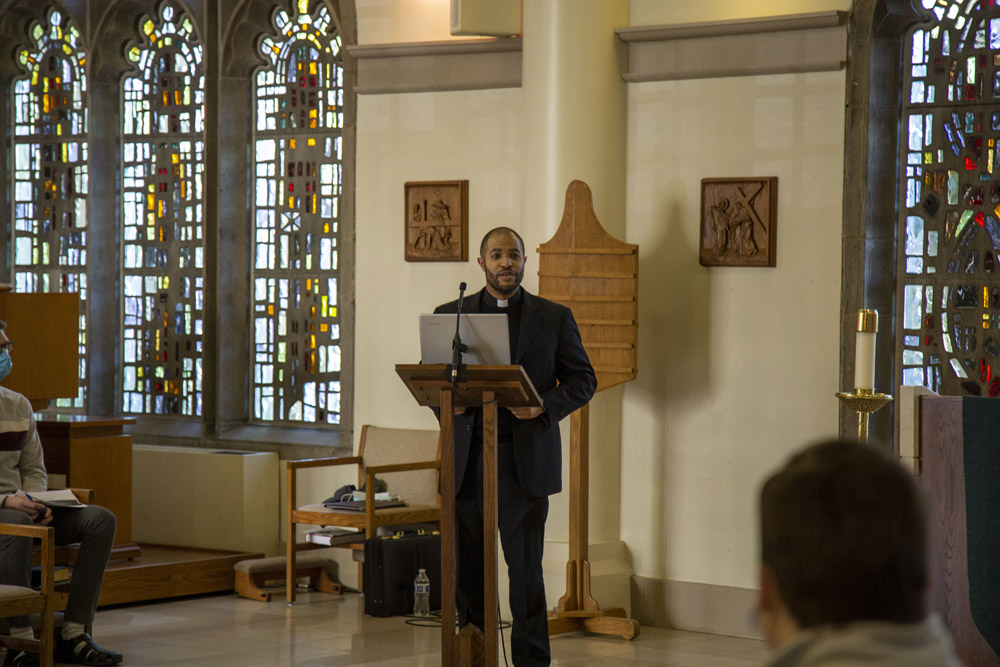 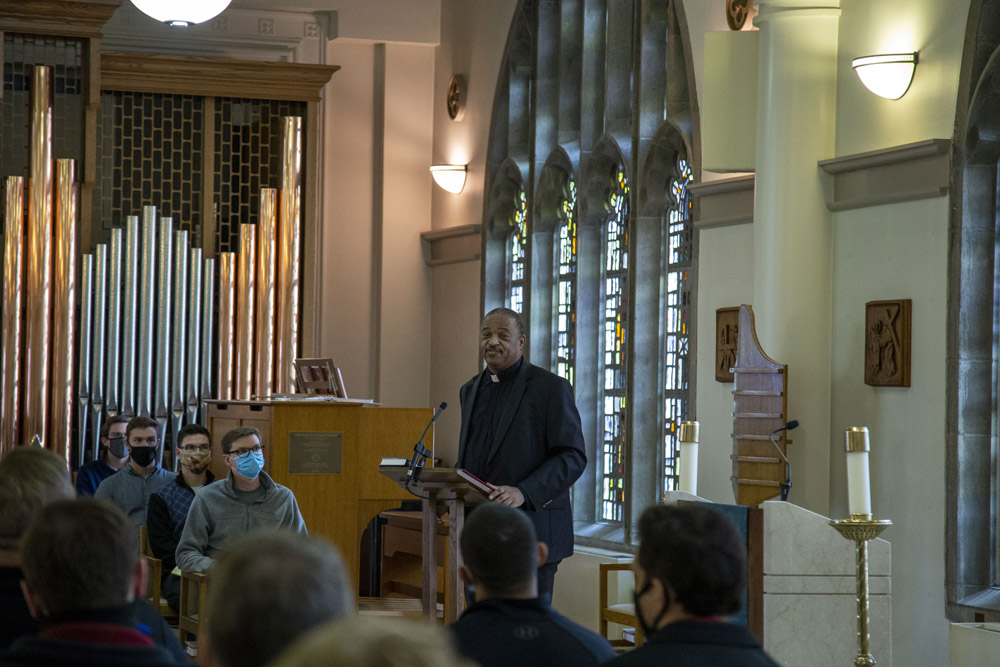 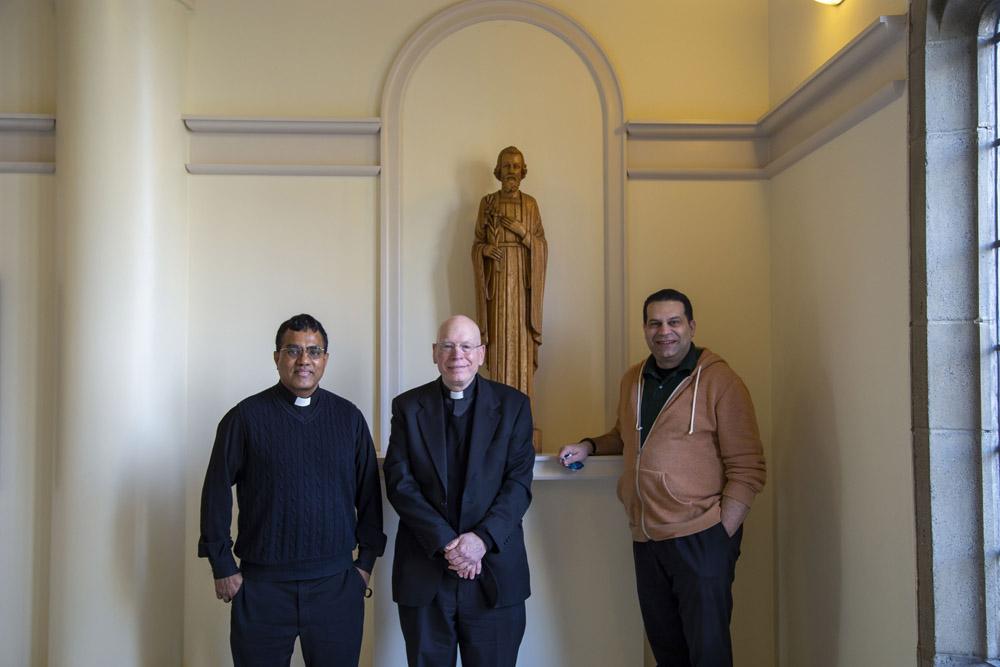 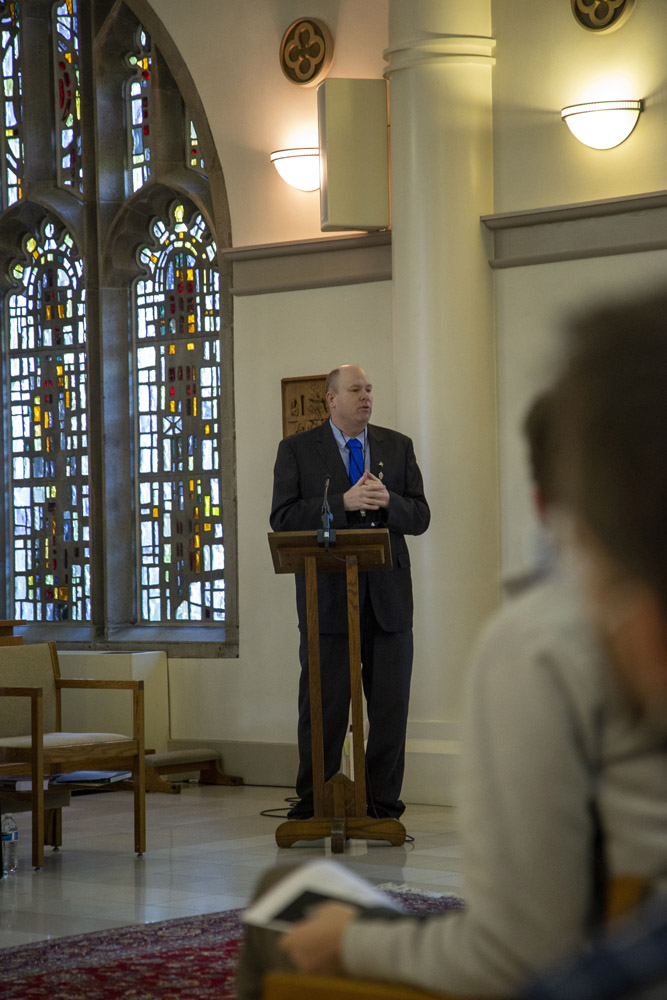 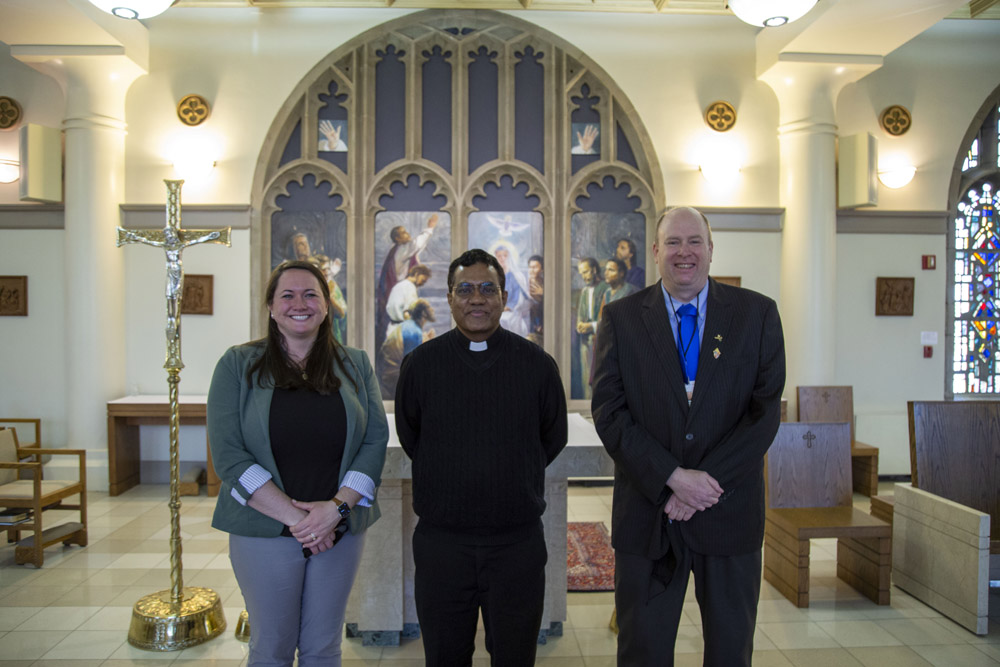 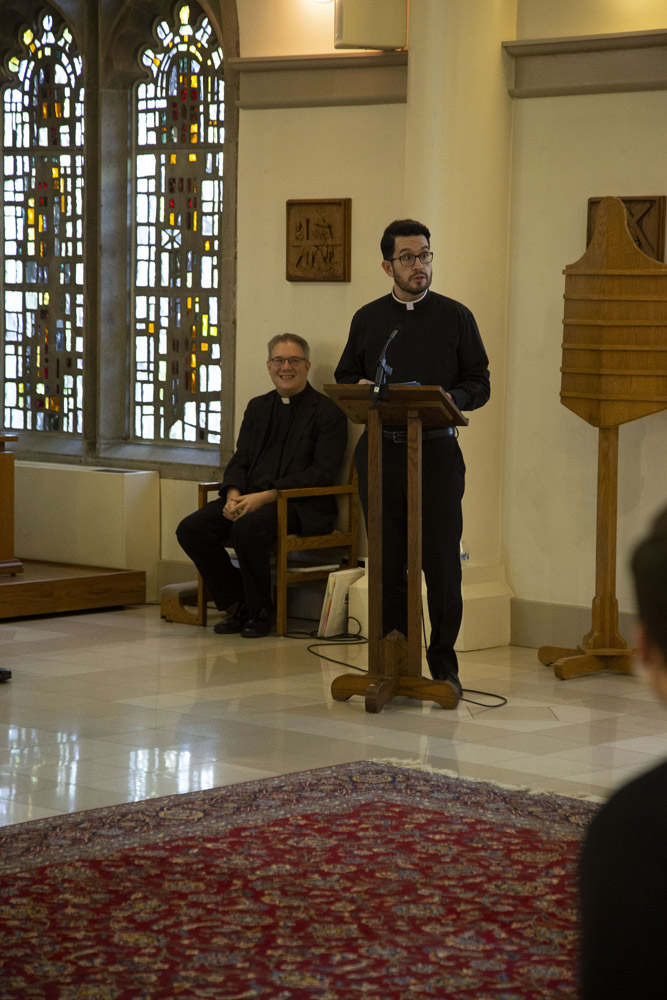 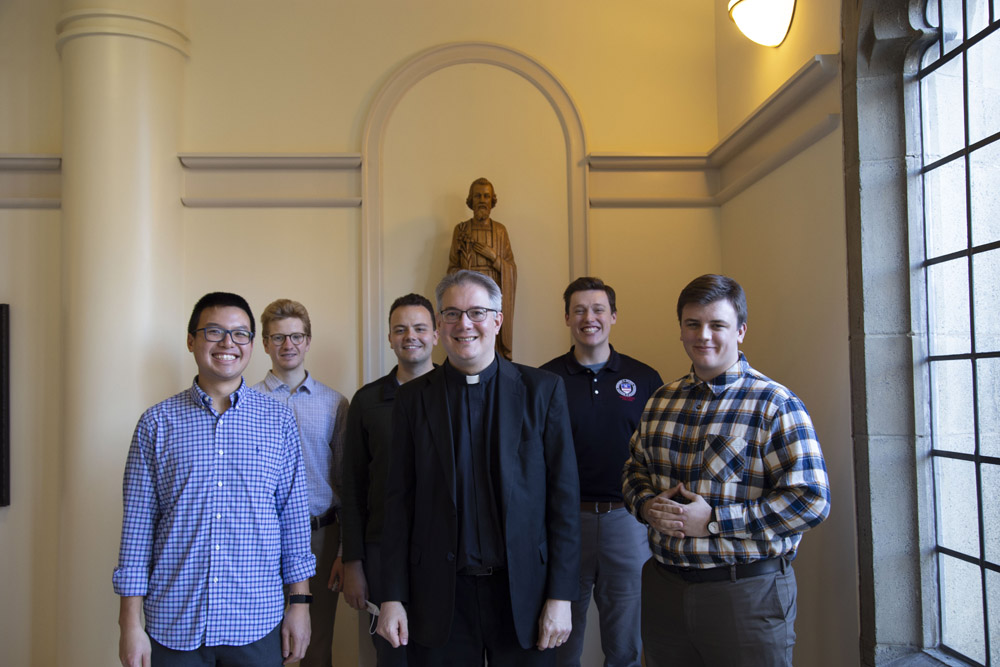 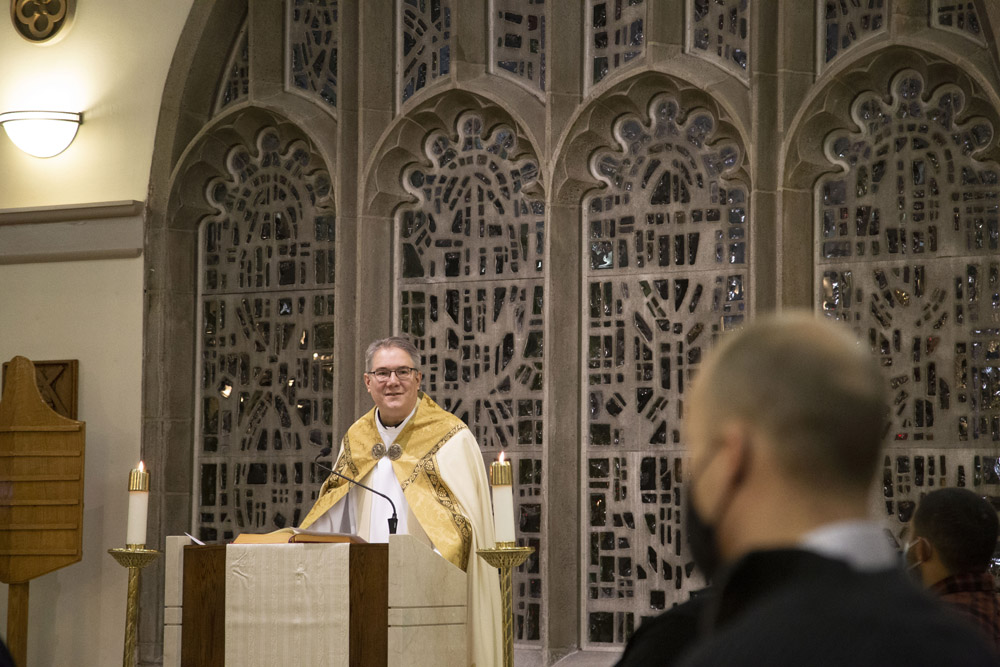 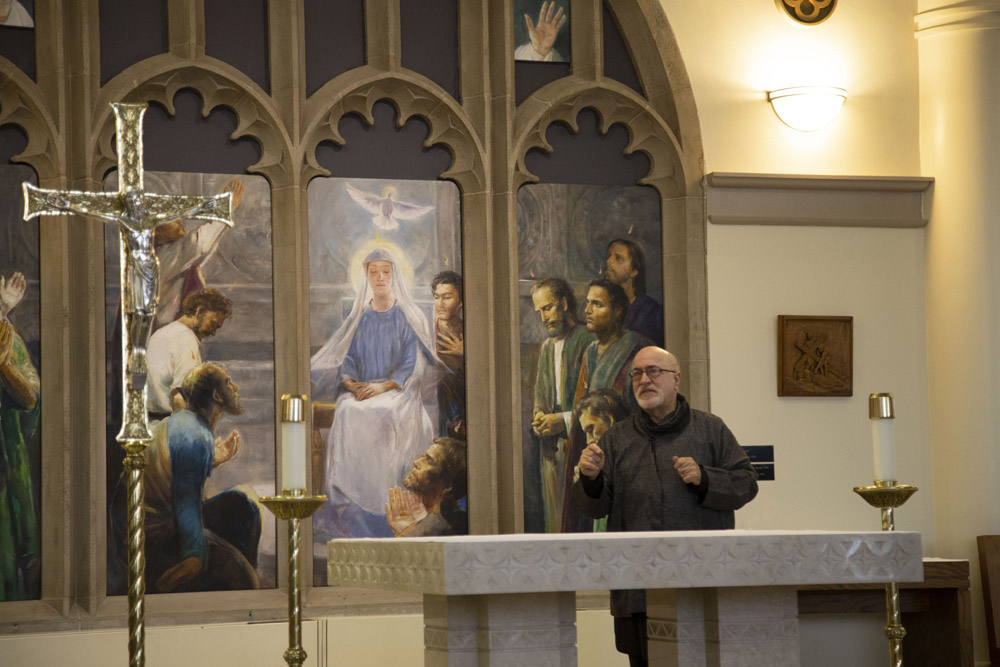